For Elon Musk, slowing down is 'not an option' 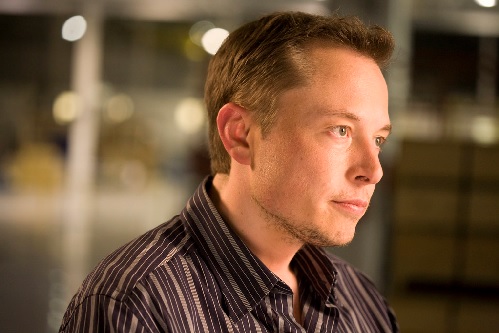 Tesla CEO Elon Musk has no plans of slowing down. As his recent tweets show, he remains committed to leading the technology company – even amid scrutiny from investors and market observers over his leadership and stability.

Musk detailed in a New York Times interview how the past year had been “the most difficult and painful” one in his career. Having worked 120-hour weeks had caused him to miss out on important milestones in his personal life and left him feeling exhausted, he said.

Huffington, now a self-proclaimed ‘sleep evangelist’ and founder of wellness startup Thrive Global, criticised the “days-long stretches” in which Musk would shut himself in the Tesla factory. She called the practice a “wildly outdated, anti-scientific, and horribly inefficient way of using human energy.”

“People are not machines. For machines – whether of the First or Fourth Industrial Revolution variety – downtime is a bug; for humans, downtime is a feature,” Huffington said. “The science is clear. And what it tells us is that there’s simply no way you can make good decisions and achieve your world-changing ambitions while running on empty.”

Huffington cited one study that purports humans “begin to experience levels of cognitive impairment” close to that of being legally drunk when they go for 17 to 19 hours without sleep.

On Twitter, the wellness advocate shared the letter and said: “Dear Elon, please change the way you work to be more in line with the science around how humans are most effective: You need it, Tesla needs it, and the world needs it.”

Musk, however, refuted Huffington’s claim in his own tweets at around 2:30 a.m., saying: “I just got home from the factory. You think this is an option. It is not.” 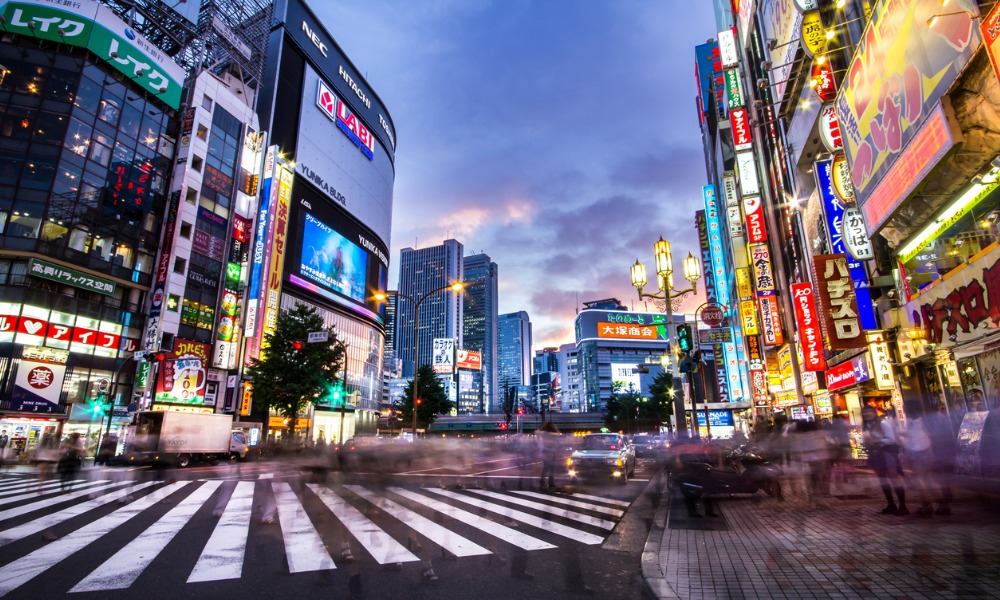 Some workplace safety experts would agree with Huffington. Fatigue can lead to poor decision-making, errors, accidents, and even physical harm in the workplace, said Mike Harnett, president of Solaris Fatigue Management, in this HRD article. 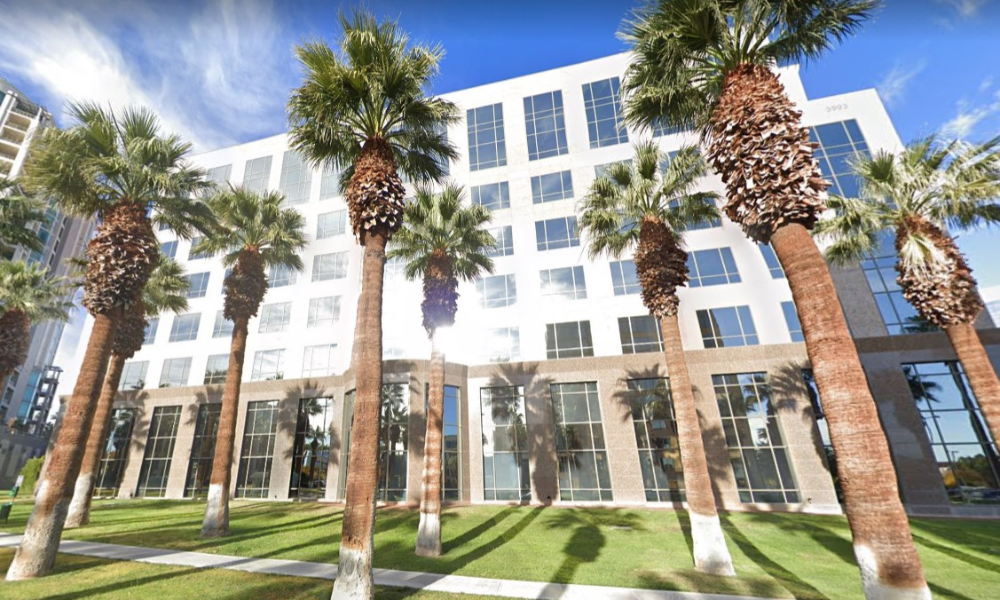 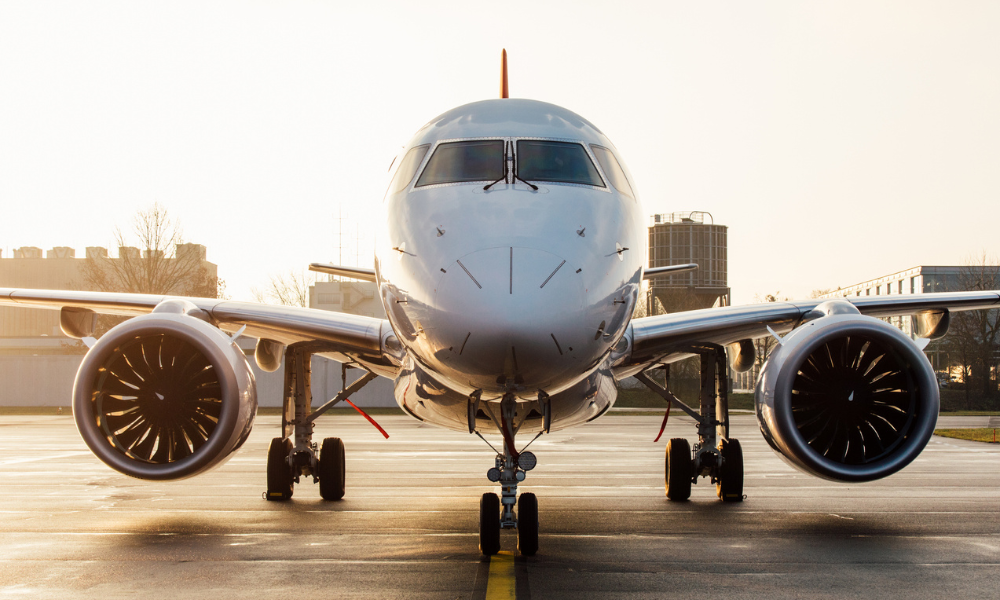 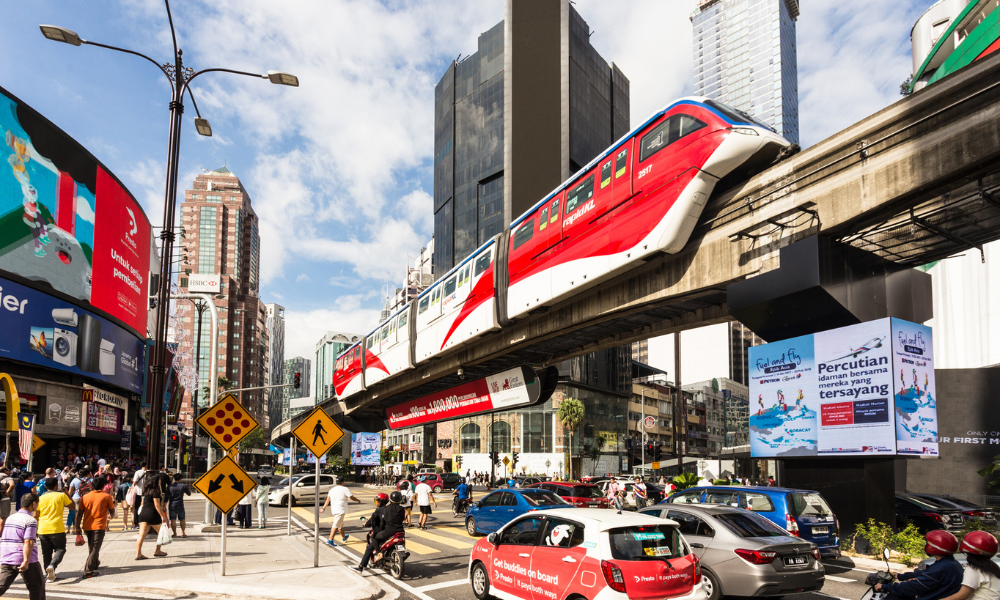 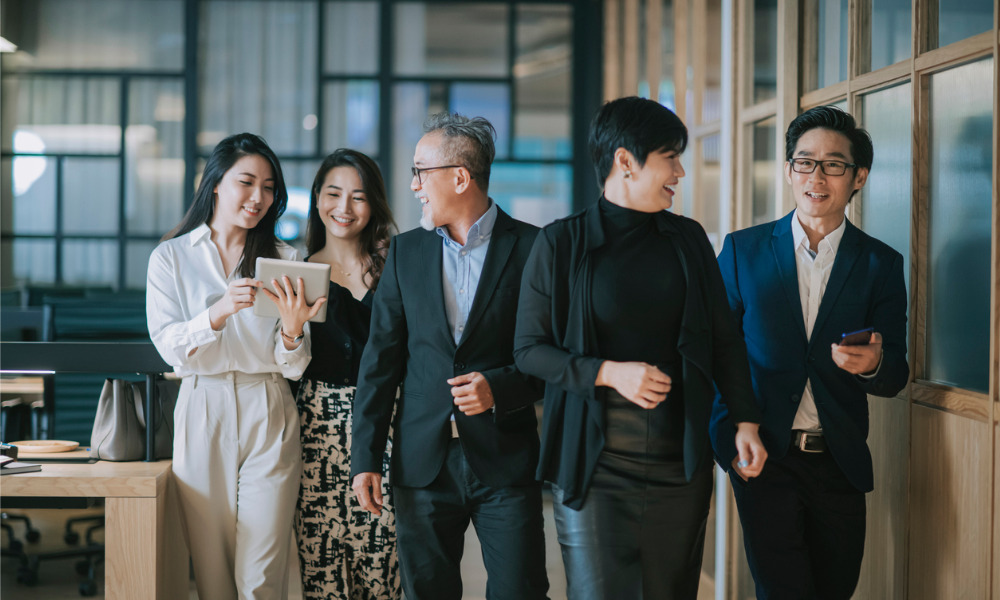