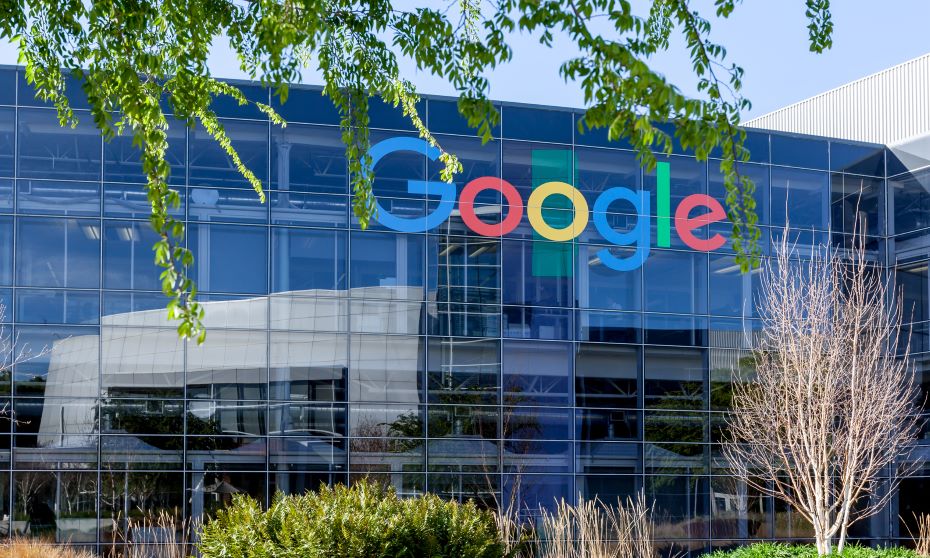 Google is facing yet another accusation about its toxic culture – this time surrounding pregnancy discrimination and retaliation.

Last week, an employee memo titled “I’m Not Returning to Google After Maternity Leave, and Here is Why”, had gone viral at the company. The aim of the memo was to bring “needed change” in how Google handles discrimination, harassment and retaliation.

In the memo, the employee claimed she made multiple reports to HR about the levels of discrimination across the organisation, but HR denied any clear evidence of retaliation and remained ineffective throughout her experiences.

As the memo went viral beyond internal message boards, Google’s spokesperson responded that the company “prohibit retaliation in the workplace” and ensured that all complaints are investigated accordingly.

In the memo seen by HRD, the employee shared in detail of the alleged “drawn-out”, “isolating” and “painful” experience of being a victim of discrimination, harassment and retaliation. The full memo was first published by VICE, with names and identifying details redacted as the allegations remain unconfirmed.

After a promotion into a manager role, the employee said she had to report to a director who allegedly made inappropriate comments about pregnant employees. This included accusing a team member of being “likely pregnant again” as she was overly emotional and hard to work with.

The director also allegedly discussed the team member’s “likely pregnancy-related mental health struggles” and how employees who disclose their pregnancies were “untouchable”.

The employee had documented the comments and reported the situation to HR, where she found out that similar complaints were made against the director. She was then told that HR might inform the director about the report, but she shouldn’t worry as Google had strong measures against any form of retaliation.

She claimed her experience working at Google went downhill from there. Following the HR discussion, her boss allegedly started retaliating through angry chats and emails, vetoed projects and even public shaming.

She also found out that her boss went on a smear campaign against her with Google’s senior leaders and was actively interviewing for her replacement, despite no indication of her resignation.

HR said they were aware of some of the activities but stated that there was no clear evidence of retaliation and that a formal investigation “wasn’t warranted”. Also, HR assured the staffer that her boss was being coached. At one point, a VP also told her that the director would be transferred to another team – though the reason for the move went undisclosed.

In the process, the employee also disclosed her pregnancy and wrote that the experience took a toll on her health and well-being. Fearing the impact of the daily stressors on her pregnancy, she attempted several transfers to other teams within Google.

Despite several offers and requests for transfers, she wrote about the continued retaliatory experiences with different managers across different teams, and HR’s assertion about the lack of clear evidence of discrimination.

Additionally, although an investigation was conducted, HR simply blamed it on a communication breakdown with her director, as well as administrative errors.

What’s worse, the employee claimed she was given a scathing performance review during her maternity leave even though she was only in her new team for about “six weeks of actual work time”.

In a statement, a Google spokesperson said that the company prohibits retaliation in the workplace and publicly share a “very clear policy”.

“To make sure that no complaint raised goes unheard at Google, we give employees multiple channels to report concerns, including anonymously, and investigate all allegations of retaliation,” they said.