American apparel company Carhartt has told employees that they’ll be keeping their vaccine mandate in place - despite the Supreme Court’s block to US President Joe Biden's sweeping vaccine rules for major companies. In an email to staff Carhartt chief executive officer Mark Valade sought to provide clarity on the company's next steps after SC blocked the OSHA mandate for large employers.

"The ruling does not change Carhartt's mandatory vaccination program, which went into effect on January 4th," Valade said in the email that later leaked on social media. "As you know, we have extended the vaccination deadline for both RCV and Madisonville associated to February 15th. This date also remains in effect.”

According to Valade, the company and the medical community believe that vaccines are necessary to maintain a safe working environment and even households.

"While we appreciate that there may be differing views, workplace safety is an area where we and the union that represents our associates cannot compromise,” the CEO said. “An unvaccinated workforce is both a people and business risk that our company is unwilling to take.”

The remarks came after the Supreme Court ruled against Biden's vaccine mandate for private employers, where the president initially ordered them to vaccinate workers or subject them to regular testing.

"We put workplace safety at the very top of our priority list and the Supreme Court's recent ruling doesn't impact that core value," commented Carhartt on the ruling.

The American apparel company is an example of the company that still decided to push through with its vaccine mandate after the Supreme Court ruling. Starbucks, however, said it will comply with the Supreme Court's decision. Biden previously expressed disappointment over the ruling of the Supreme Court, while urging big businesses to "institute vaccination requirements to protect their workers, customers, and communities." 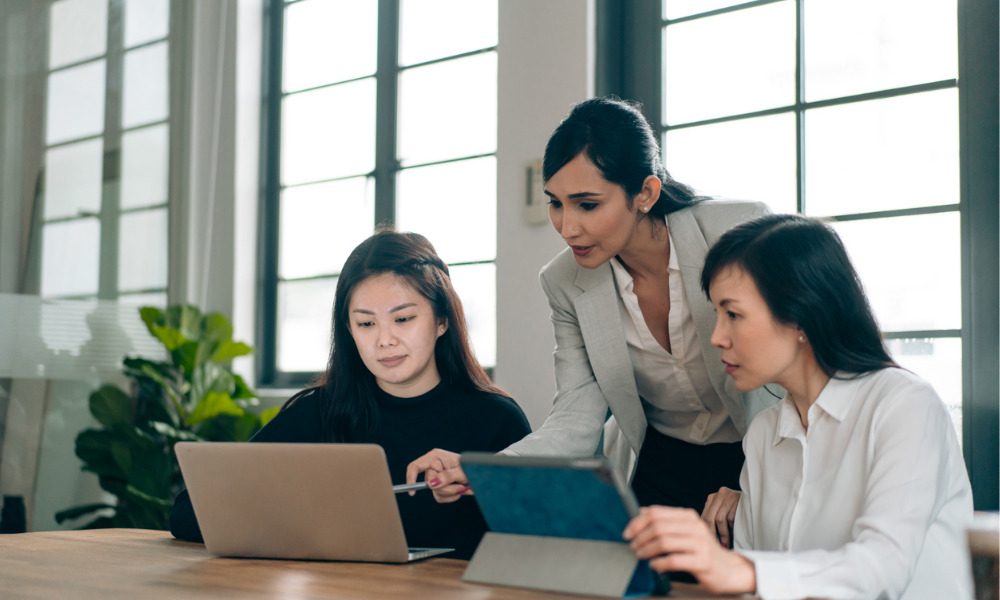 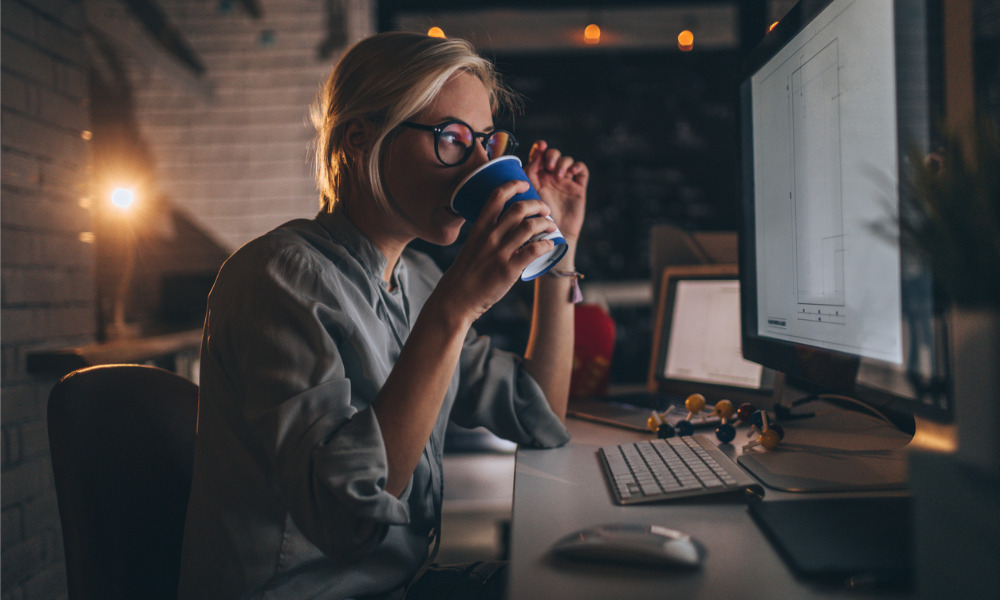 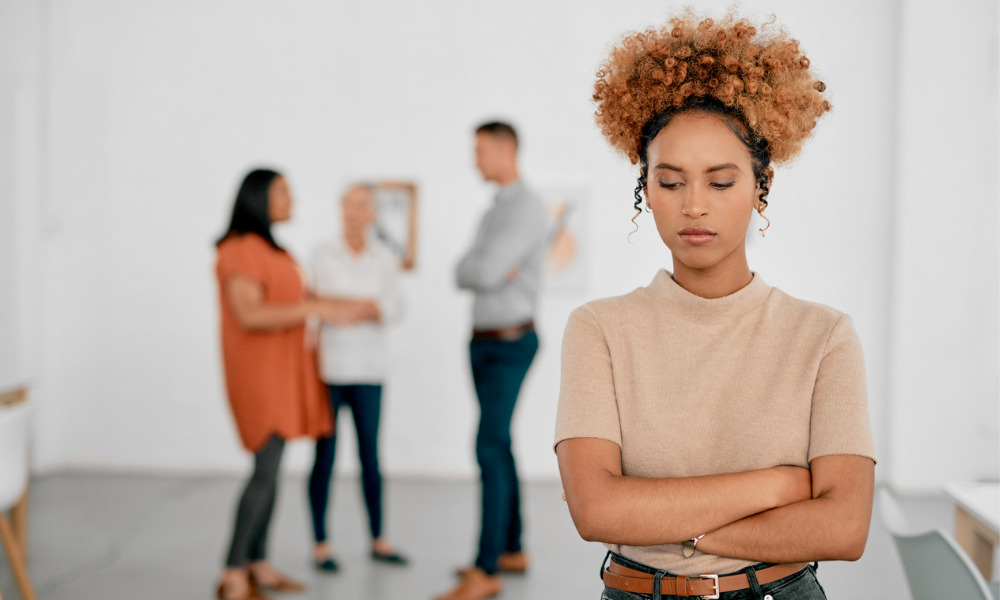 What does this mean for HR and compliance?

Biden’s vaccine mandate would have impacted over 80 million employees across the US, requiring companies with 100 staff or more to impose the ruling.

“OSHA has never before imposed such a mandate,” conservatives penned in an unsigned opinion, The Associated Press reported. “Nor has Congress. Indeed, although Congress has enacted significant legislation addressing the COVID–19 pandemic, it has declined to enact any measure similar to what OSHA has promulgated here.”

But, despite the vaccine mandate reversal in the US, employees who lost their jobs for not conforming won’t have any recourse. In an interview with HRD, Bob Nichols, a partner at international law firm Bracewell, revealed that workers whose termination fell before OSHA’s ruling could be out of luck.

“Employees who previously lost their jobs or were denied jobs because of mandates that employers decided to impose, generally have no recourse,” Nichols told HRD. “The OSHA-required testing was not going to go into effect until Feb. 9, so it didn’t impact anyone. All that really went into effect of substance was this week unvaccinated employees were supposed to be wearing masks.”

For HR leaders, all eyes are set on OSHA for emerging guidance and citations around impending health and safety measures – and what a refusal to comply could mean for larger organizations. 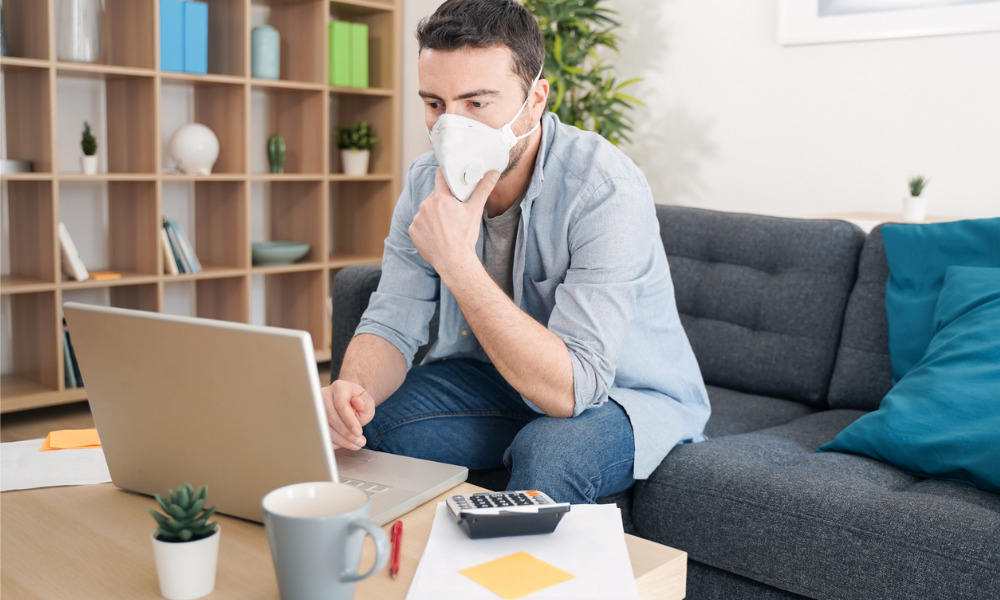 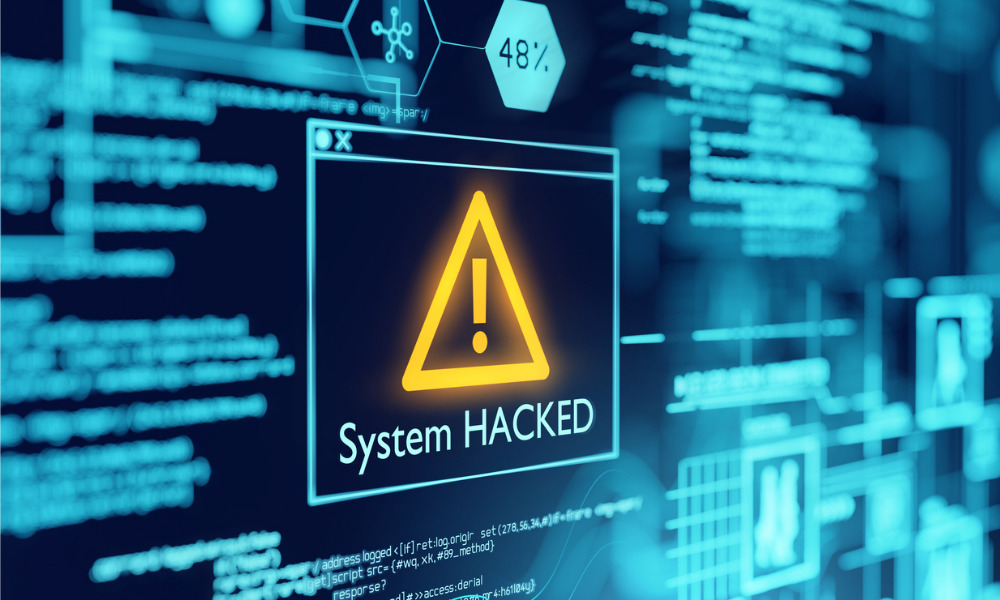 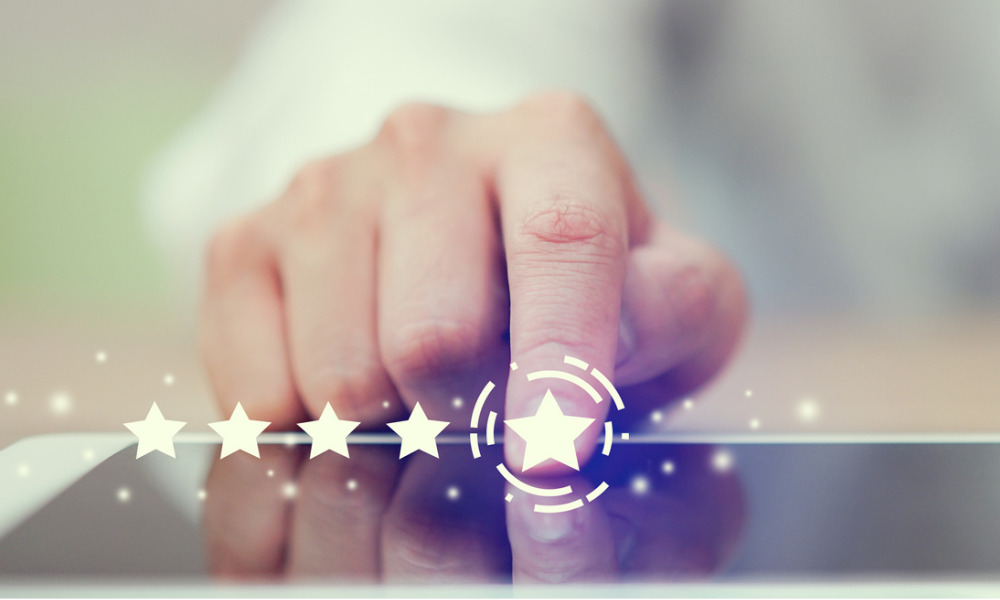 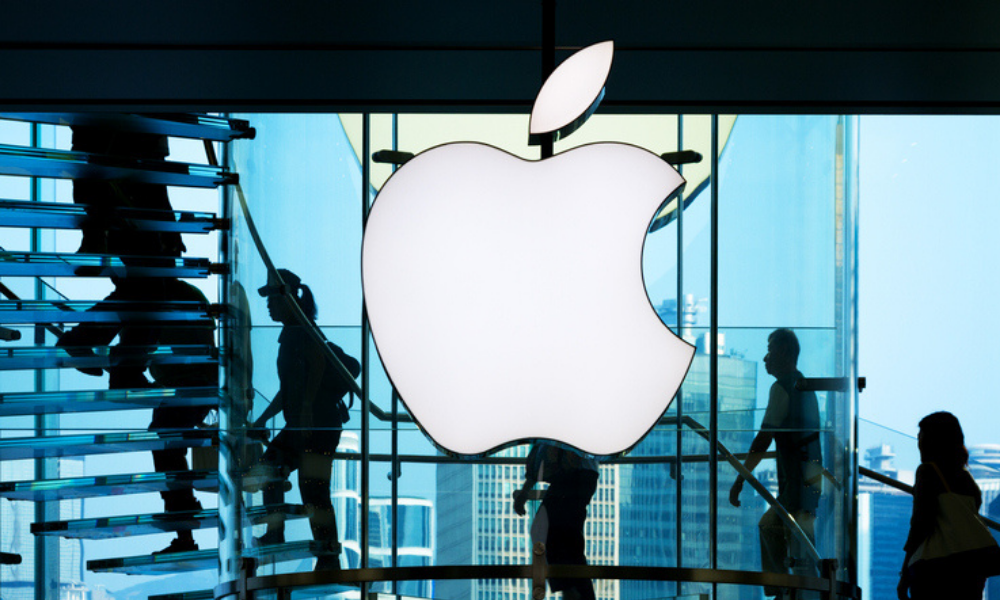