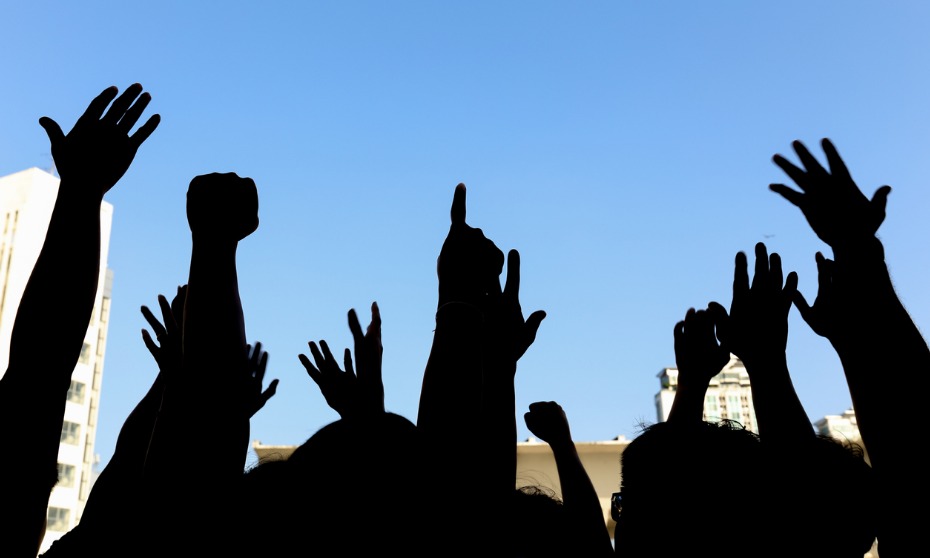 Besides worrying disruptions around daily life at the regional financial hub, including road and flight disruptions, there has been growing concern among governments – local and international.

And after what happened to Cathay Pacific, the fear around its unending status has seeped into many businesses, with employees fearing about random sackings and phone searches by officials.

Called ‘white terror’, the fear has spread across other industries. Employees in the finance sector particularly are saying they’re scared to even talk about the protests among colleagues or in messaging groups for fear that they’ll be reported to management and lose their jobs.

According to Reuters, one Hong Kong-based employee of a Chinese state-owned company recently bragged that he had been reporting colleagues to HR about their comments on the protests.

An expatriate business executive told Reuters the Cathay Pacific case had unnerved some companies, while a lawyer said he had inquiries from people asking if it was legal to check through employees’ phones or social media accounts.

Cathay’s new chief executive, Augustus Tang, said the company has zero tolerance for any support or participation in illegal protests, “not only at work serving our customers but also outside work – on social media and in everyday life”.

The Hong Kong Federation of Trade Unions have demanded Sy’s reinstatement and urged Cathay Pacific to put an end to ‘white terror’.

“The Cathay incident shows that when doing business in Hong Kong, politics and business are inseparable… it’s quite an alarming message,” said a senior pro-Beijing politician.

Contingency plans
While local companies grapple with ‘white terror’, international organisations with a large presence in Hong Kong have activated contingency plans to cope with the extended protests, reported the Wall Street Journal.

With mass flight cancellations, business meetings and events have been postponed. The increasingly violent protests have pushed companies to hold briefings and share memos advising employees what to do if they feel they’re in danger or are unable to travel to work.

For example, Goldman Sachs employees receive communication updates on travel and safety issues. While AXA, which has about 2,000 employees in Hong Kong, told the Journal it has security teams closely monitoring the situation and has even asked employees to leave early to remain safe.