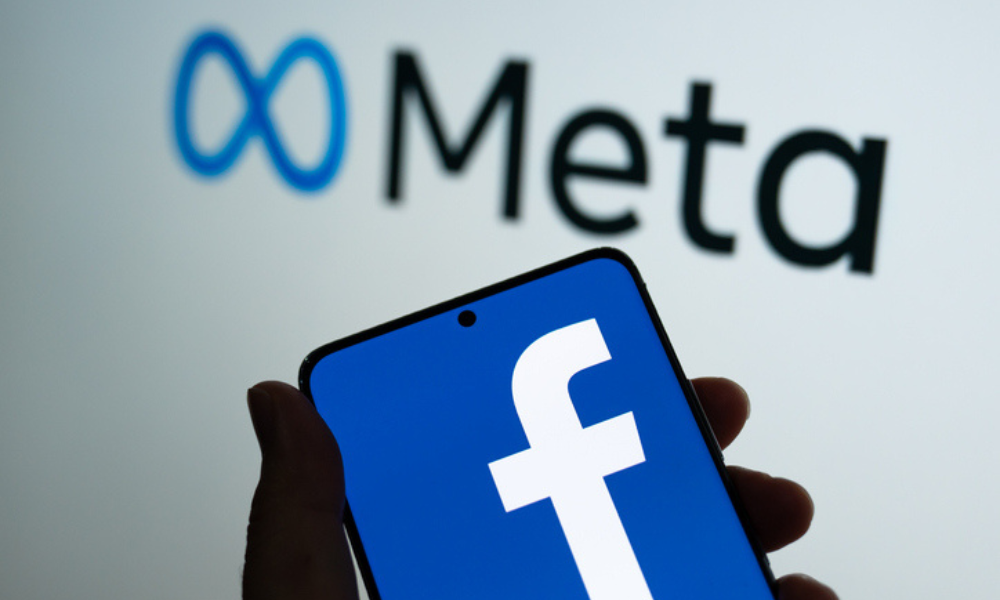 There will be some changes in Meta’s leadership group, the Silicon Valley giant announced.

Wehner has been CFO at Meta since June 2014. Prior to that, he was VP for corporate finance and business planning from November 2012 until he was shifted to the CFO role.

Meanwhile, Meta is promoting Susan Li to the CFO role.

Li is currently Meta's vice president of finance, and has been so since April 2008. Before that, she was an analyst at Morgan Stanley from July 2005 to March 2008. Li has also been a board member at Alaska Airlines since May 2018. She took up BA and BS Economics, Mathematical & Computational Sciences at Stanford from 2001 to 2005.

Meanwhile, Meta, formerly known as Facebook, is planning to trim its workforce ahead of a potential recession.

Earlier this month, engineering managers faced a deadline to identify anyone on their team who “needs support” and report them in an internal HR system, The Information reported. “If a direct report is coasting or is a low performer, they are not who we need; they are failing this company,” wrote Maher Saba, the company’s head of engineering. “As a manager, you cannot allow someone to be net neutral or negative for Meta.”

Meta CEO Mark Zuckerberg told staffers during a companywide call that not everyone was meeting the Menlo Park, CA-based company’s standards and that some might want to leave voluntarily, Reuters reported. Zuckerberg added the company planned on reducing plans to hire engineers by at least 30% this year.

Several other companies have also recently announced changes in their leadership teams.

Airbnb tapped the services of Jay Carney – a former Amazon executive – to be its global head of policy and communications.

Vince McMahon, kingpin of World Wrestling Entertainment (WWE), announced his retirement from the company. McMahon’s retirement comes on the heels of a Wall Street Journal report that the longtime CEO and chairman, who stepped down in June, paid four women at least $12 million total over the past 16 years to hide numerous allegations of sexual misconduct.

Gap Inc. announced that Sonia Syngal has stepped down as president and CEO, as well as from the San Francisco-based company's board of directors.