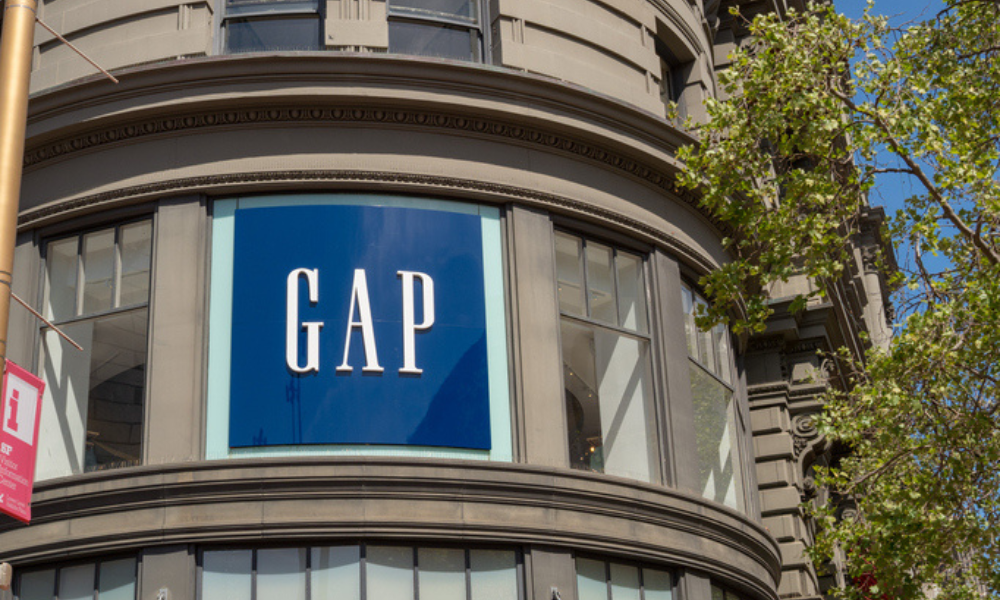 Gap Inc. has announced that Sonia Syngal has stepped down as president and CEO, as well as from the San Francisco-based company's board of directors.

“Leading this great company and our 100,000-strong employees since 2020 through unprecedented challenges for our industry, and society, has been an immense honor,” Syngal said in a press release. “Through it all, Gap Inc. and its dedicated teams have seized change as an opportunity, restructured for future growth, crystallized unique brand identities rooted in cultural relevance and fiercely chased transformation.”

The clothing and accessories retailer has struggled since the COVID-19 pandemic, with Q1 2022 sales at its Old Navy and Gap brands dropping 19% and 11%, respectively, from the same quarter last year, Yahoo! Finance reported. On Tuesday, the company declined to update its full-year profit outlook, but said it expects sales to decline in the high-single digit percentage range.

Effective immediately, Bob Martin, the company's current executive chairman of the board, will serve as Gap Inc. president and CEO on an interim basis. Martin is a 40-year industry veteran with extensive retail experience at corporations including Dillard’s Inc. and Walmart, where he served as CEO of its International division. He has served on the Gap Inc. Board since 2002, as lead independent director from 2003 to 2015 and as executive chairman since 2020.

“My fellow board members and I want to thank Sonia for her steadfast leadership and many contributions to Gap Inc. during her 18 years with us,” Martin said. “Most notably, amidst significant global disruption, social unrest and economic instability, Sonia had an immediate impact as Gap Inc. CEO, establishing a clear strategic direction and cultural identity that has united this global enterprise as a force for good with powerful brands poised to stand the test of time. While a search is underway, the Board has complete confidence in the formidable leadership team to guide the company through this transition.”

“Haio is a true multi-disciplined retail leader who shares our vision of bringing the democracy of style and service to millions of Old Navy customers, leveraging our greatest assets – our people and our product,” Martin said. “Particularly in this environment, Haio’s sincere customer empathy, operational excellence and passion for product and marketing innovation will fuel Old Navy’s competitive strengths on its path to $10 billion, rooted in fun, family, fashion and value.”