Several leaders in the news division are also resigning 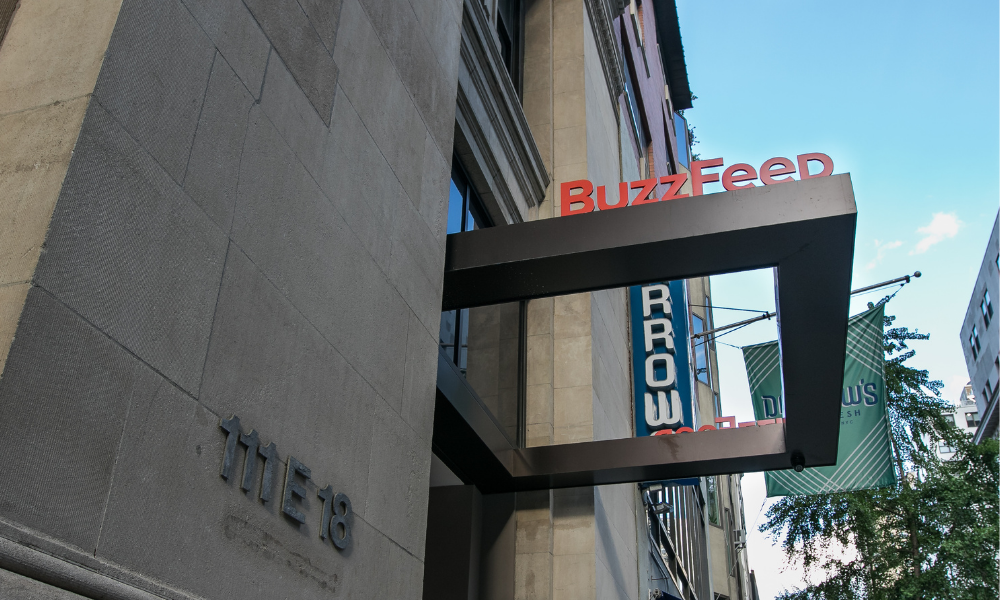 BuzzFeed is letting go some workers under its news division as it looks to make BuzzFeed News more profitable.

"This morning we announced plans to accelerate profitability for BuzzFeed News, including leadership changes, the addition of a dedicated business development group, and a planned reduction in force," said Jonah Peretti, founder and CEO at BuzzFeed. "We will prioritize investments around coverage of the biggest news of the day, culture and entertainment, celebrity, and life on the Internet."

Ahead of the job cuts, Mark Schoofs, BuzzFeed News' editor-in-chief, told staff Tuesday he's leaving the company. Samantha Henig, executive editor of strategy, will take charge of the newsroom on an interim basis.

Currently, about 100 employees are working under BuzzFeed News. The New York City-based company has offered voluntary buyouts to fewer than 30 employees, CNBC reported, citing a person familiar with the matter who asked for anonymity. The buyout is only available to reporters and editors who cover investigations, inequality, politics or science and have worked for the company for more than a year. BuzzFeed plans to make the buyout proposal to the NewsGuild of New York regarding its U.S. staffers, according to the report.

Several large shareholders have actually urged Peretti to shut down the entire news operation for fear it is weighing down the company, according to the report. BuzzFeed News loses roughly $10 million a year, and shutting it down could add up to $300 million of market capitalization to the struggling stock, CNBC wrote, citing sources inside the organization.

But Peretti may be following a template with the move. Last year, he also laid off 70 HuffPost staffers after acquiring the company from Verizon Media.

"Though BuzzFeed is a profitable company, we don't have the resources to support another two years of losses," Peretti said back then. "The most responsible thing we can do is to manage our costs and ensure BuzzFeed — and HuffPost — are set up to prosper long-term. That's why we've made the difficult decision to restructure HuffPost to reach profitability more quickly. Our goal is for HuffPost to break even this year."

HuffPost is now profitable, reported CNBC, citing a person familiar with the organization.

Previously, Better.com announced it is laying off about one-third of its workforce, amounting to roughly 3,000 jobs, as it takes the "difficult step of streamlining" its operations. This follows the company’s firing of 900 workers over Zoom just before Christmas 2021. Starbucks also fired seven workers in its Memphis, TN-based branch in February, and these workers were involved in unionizing efforts at the facility, according to reports.