It's a blessing as workers contend with historic inflation, skyrocketing gas prices 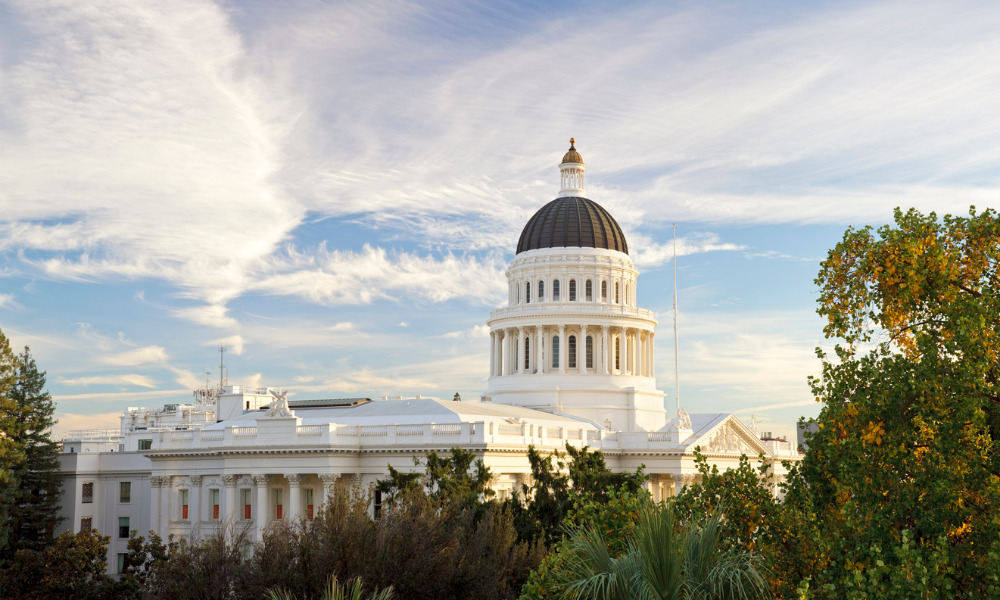 The California government is providing workers in the state some much needed help amid the global inflation and rising prices of goods.

“California’s budget addresses the state’s most pressing needs and prioritizes getting dollars back into the pockets of millions of Californians who are grappling with global inflation and rising prices of everything from gas to groceries,” the officials said in a press release.

The package will provide 23 million working Californians with direct payments of up to $1,050. The package will also include a suspension of the state sales tax on diesel, and additional funds to help people pay their rent and utility bills.

“In the face of growing economic uncertainty, this budget invests in California’s values while further filling the state’s budget reserves and building in triggers for future state spending to ensure budget stability for years to come,” the officials said.

This is a welcome development for workers. More than half of employees (51%) were more stressed about their finances in 2021 than ever before, according to a previous report. And nearly 29% of employees struggle to afford basic expenses like rent, mortgage and/or food.

Also, more than three-quarters (76%) of workers said they think about their financial situation while at work. Even worse, they’re spending at least 14 hours per week actually dealing with financial issues and nine of those hours occur during the workday.

Despite this, nearly one in four business leaders are not making any changes to pay in response to inflation, according to a previous report. More than half of employees want benefits their employer doesn't offer, according to another report.

In March, Sarah Anderson, program director for the Global Economy Project at the Institute for Policy Studies, accused CEOs of making money off the inflation, according to a CNN report. "I think it'll be startling for people when they learn more about how CEOs are really profiting — and profiteering — off of it,” she said.

But some companies have started breaking the mold. In April, Verizon and Cisco both announced adjustments to workers’ compensation to aid them amid the economic crisis.

“Today’s business leaders are facing a daunting set of growing concerns around some of the biggest business challenges in recent history, like talent scarcity, increasing concerns around the impact of rising inflation on compensation (67%), and others,” Jennifer Nuckles, EVP and Group Business Unit Leader, SoFi, previously said. “With this, it’s important to realize that there are other levers employers can – and should – pull to add value. One size does not fit all when it comes to financial well-being and financial education."