As borrowers wait for Biden to extend the payment pause or reduce their debt, employees are relying on the private sector to ease their burden 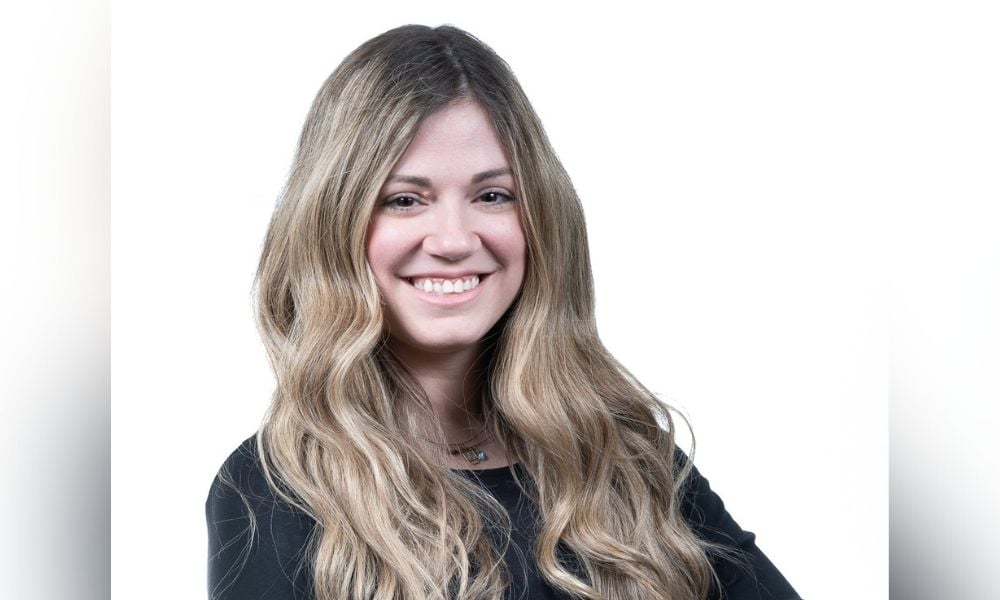 While remote work and flexibility have been popular benefits among employees in light of the COVID-19 pandemic, there are other perks attracting top talent, such as student loan assistance.

After all, 43.4 million Americans have federal student loan debt, according to the Education Data Initiative. Even before the pandemic, the United States’ outstanding student loan debt balance exceeded $1.7 trillion, becoming a larger burden to households than even credit card debt. Two years after the federal government paused student loan payments and dropped the interest rate to 0%, as many as half of people with such debt may now be at increased risk of falling behind, according to a recent report by the Government Accountability Office.

As part of his 2020 campaign, President Joe Biden vowed to alleviate student loan debt if elected, even tweeting that the government should forgive a minimum of $10,000 per person of federal student loans, as initially proposed by U.S. Senator Elizabeth Warren. “Young people and other student debt holders bore the brunt of the last crisis. It shouldn't happen again,” Biden tweeted on March 22, 2020.

Since then, however, the U.S. Department of Education has directed the companies that service federal student loans not to send out notices about payments restarting in May, CNBC reported. Furthermore, on a recent edition of “Pod Save America” podcast, White House chief of staff Ron Klain said that the Biden administration wanted to make its decision around debt cancellation before it turned the payments back on. “The president is going to look at what we should do on student debt before the pause expires, or he’ll extend the pause,” Klain said.

With uncertainty in the air, millions of Americans are sweating over how they’re going to figure that hefty amount back into their budgets while contending with escalating prices for gas, food and other goods due to historic inflation.

Without the government to rely on, employees are seeking relief from the private sector.

Read more: More than half of employees want benefits their employer doesn’t offer

Additionally, employees want their employers to invest in their career development by offering upskilling and reskilling benefits, especially in evolving industries like technology. Tech workers believe skills development (58%) is the top criterion other than salary and benefits when selecting a company to work for, according to an Epignosis survey from 2021. Furthermore, 62% of respondents say more learning and training opportunities would make them more motivated at work.

“The biggest benefit of upskilling and reskilling is that they each create opportunities for valued existing employees to take on new roles and functions,” Gialleli says. “We’ve increased access to online trainings and conferences to ensure employees continue to learn and keep up with the industry’s best practices and trends.”

That’s not the only benefit Epignosis has added over the past year. In order to assist employees’ physical wellbeing, as well as mental health, the company began offering virtual fitness classes and counseling hotline, available 24/7. These benefits help with recruitment – job candidates are interested in working for companies who invest in programs that connect employees with treatment options and mental health providers.

“After the past couple years we’ve had, employees want to know that their employers care about them outside of the office,” Gialleli says. “Great pay and health care benefits are great drivers of retention, but in today's labor market, that might not be enough to keep employees in the long run.”