NLRB ruling comes during a wave of unionization throughout the U.S. 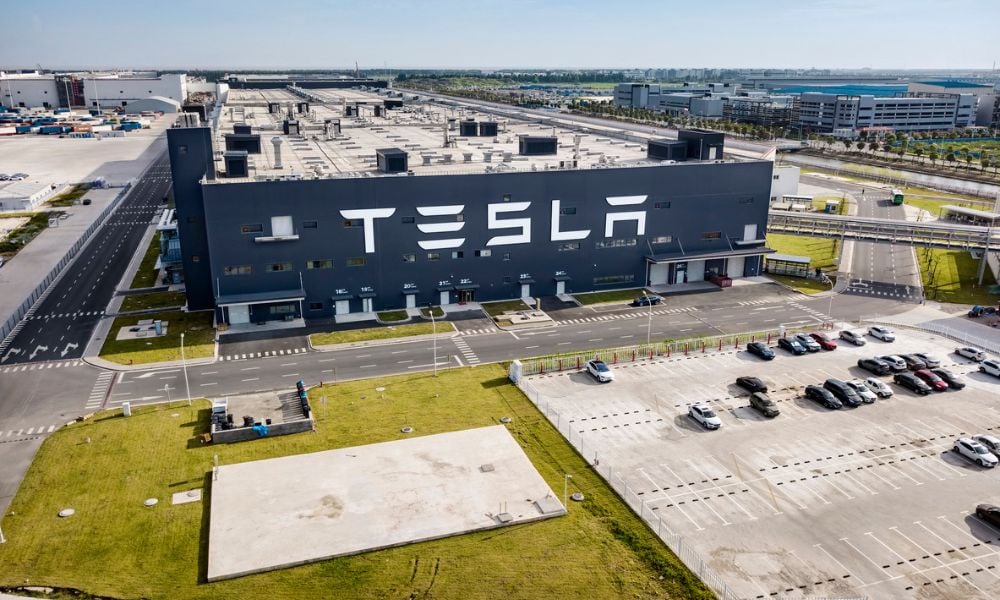 Tesla can’t impose clothing on their workers if it prevents them from displaying a union insignia, according to the National Labor Relations Board (NLRB).

“The board reaffirms that any attempt to restrict the wearing of union clothing or insignia is presumptively unlawful and – consistent with Supreme Court precedent – an employer has a heightened burden to justify attempts to limit this important right.”

It was unlawful for Tesla to maintain a policy requiring employees to wear a plain black t-shirt or one imprinted with the employer’s logo which thus prohibits employees from substituting a shirt bearing union insignia because, found a board majority that included NLRB chairman Lauren McFerran.

The decision was consistent with Republic Aviation Corp. v. NLRB, 324 U.S. 793 (1945), which states that when an employer interferes in any way with employees’ right under Section 7 of the National Labor Relations Act to display union insignia, that interference is presumptively unlawful, and the employer has the burden to establish special circumstances that make the rule necessary to maintain production or discipline, according to NLRB.

Tesla failed to establish special circumstances in this case, they found.

“Wearing union insignia, whether a button or a t-shirt, is a critical form of protected communication. For many decades, employees have used insignia to advocate for their workplace interests – from supporting organizing campaigns, to protesting unfair conditions in the workplace – and the law has always protected them,” said McFerran.

There have been numerous unionization moves in different parts of the country this year.

Recently, the Major League Baseball Players Association (MLBPA) launched what it calls a “historic first step” to unionize minor league players across the United States. On Sunday, the union sent out authorization cards that will allow minor league players to vote for an election that could make them MLBPA members.

However, the employer appears to be against worker unionization, based on news reports.

Late in August, the NLRB Seattle office claimed the coffee giant is violating labor law by withholding pay hikes and other benefits from stores that have voted to unionize.

In mid-August, Starbucks asked the federal labor board to suspend all mail-in ballot union elections nationwide. This was because labor board’s officials, Starbucks claimed, acted inappropriately during an election in the Kansas City area, the Seattle-based employer wrote in a letter to the chairman and general counsel of the NLRB.

In July, Starbucks faced a complaint that claims the company is threatening workers against unionizing, saying it could jeopardize gender-affirming health coverage for transgender employees. In April, the NLRB called on Starbucks to reinstate three workers at its Phoenix location with their usual schedules and accommodations, saying they were “victims of unfair labor practices.”