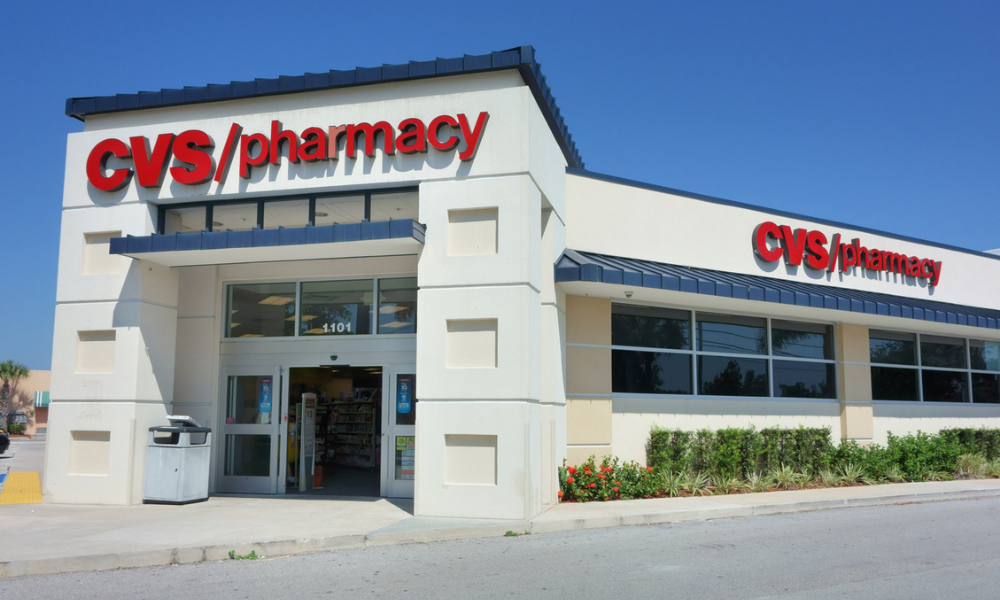 CVS has fired a regional manager and several employees after harassment allegations weren’t treated seriously, according to a report from CNN.

The dismissals resulted from a 2021 anonymous report the Woonsocket, RI-based company received about alleged misconduct by someone in field management. Two female employees in a New Jersey CVS alleged the store's manager "harassed or inappropriately touched them,” reported both CNN and The Wall Street Journal. CVS said it hired an outside firm to conduct an investigation.

The manager and the employees were fired because they failed to “treat the allegations with the seriousness we expect,” CVS said in a statement sent to CNN Business. "We absolutely do not tolerate behavior or actions that are harassing, hostile, abusive or discriminatory.”

The retailer also said that after the incident, it established an Office of Workplace Assistance, which will seek to improve employees' ability to confidentially raise concerns or report wrongdoing.

Companies across the United States have adopted a zero-tolerance policy when it comes to sexual harassment in the workplace in the wake of the #MeToo movement. Since July 2021, game developer Activision Blizzard has “fired or pushed out” 37 workers of the Santa Monica, CA-based company as part of its attempt to crack down on the said issues, according to internal documents obtained by the Wall Street Journal (WSJ) and reported in January. Last month, a former Fresno State president went under fire after a report detailed how he mishandled sexual harassment allegations against a former vice president of student affairs at the university.

In February, Congress passed H.R. 4445, commonly referred to as the #MeToo bill, which not only prohibits employers from requiring mandatory arbitration of claims involving allegations of sexual harassment or sexual assault going forward, but also nullifies any existing policies or agreements that require those claims to be arbitrated as well.

More than 60 million American workers have arbitration agreements tucked into their employment contracts, according to the Economic Policy Institute. Because the facts of an arbitration case usually don't become public, the accused can often switch places of employment without any recourse. As of March 15, all that’s left is for President Joe Biden to sign the #MeToo bill into law.

Even with more people working from home during the COVID-19 pandemic, more than one-third (38%) of employees have experienced harassment through email, video conferencing, chat apps, or by phone, according to The 2021 State of Workplace Harassment. Women in authority are more likely to encounter sexual harassment from senior leaders and direct reports than women who aren’t in leadership roles, according to a previous report.