What HR leaders need to know about #MeToo bill 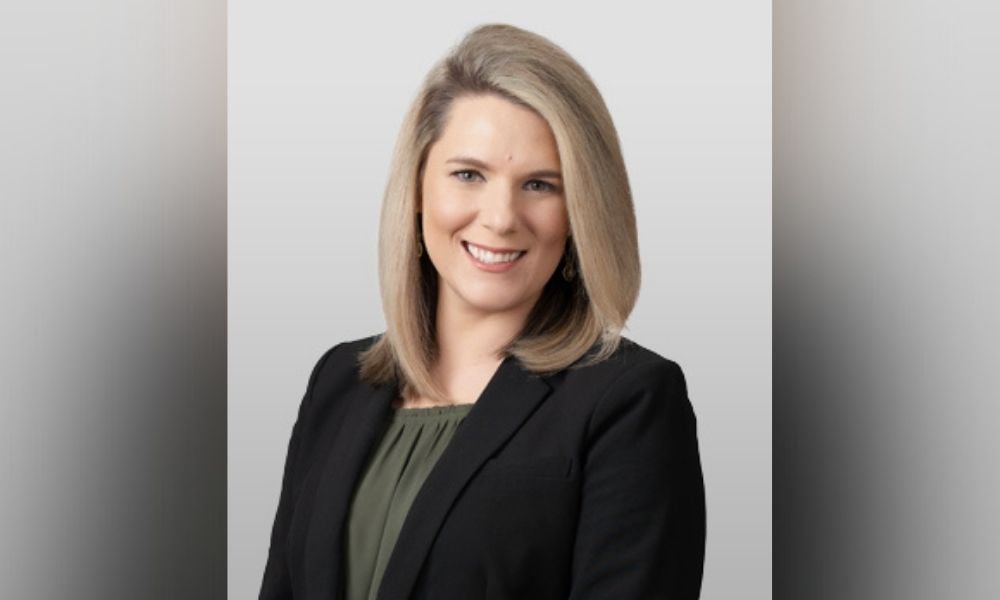 A signature from President Joe Biden is all that’s left for victims of sexual assault and harassment in the workplace to ignore their arbitration agreements and seek recourse in court.

“The bill not only prohibits employers from requiring mandatory arbitration of claims involving allegations of sexual harassment or sexual assault going forward, but also nullifies any existing policies or agreements that require those claims to be arbitrated as well,” Machasic told HRD. “Employers who rely on arbitration agreements or policies should begin reviewing their procedures and consider how this will affect their businesses going forward.”

Mandatory arbitration has been a hot topic in California over the past few years. In 2019, Gov. Gavin Newsom signed Assembly Bill 51 (AB51) into law, prohibiting forced arbitration as a condition of employment in cases under the Fair Employment and Housing Act (FEHA) and California Labor Code. Additionally, the law prevents employers from retaliating against individuals who don’t sign arbitration agreements.

Historically, businesses have favored the arbitration process, arguing that it’s less expensive and much faster for resolving disputes rather than going through courtroom proceedings. That’s why business associations, such as the U.S. Chamber of Commerce, the California Chamber of Commerce and the National Retail Federation, filed a lawsuit before AB51 was to go into effect, seeking a preliminary injunction due to the legislation conflicting with the Federal Arbitration Act (FAA). The U.S. District Court for the Eastern District of California granted the injunction, but California appealed, and in September, the Ninth Circuit Court of Appeals overturned the decision.

In the case of Chamber of Commerce v. Bonta, the Ninth Circuit concluded that while AB51 focuses on banning mandatory arbitration, it still allows arbitration agreements that are voluntary and consensual. “The state of California has chosen to assure that entry into an arbitration agreement by an employer and employee is mutually consensual and to declare that compelling an unwilling party to arbitrate is an unfair labor practice. We are asked by plaintiffs to hold that
the FAA requires parties to arbitrate when but one party desires to do so. Our research leads to nothing in the statutory text of the FAA or Supreme Court precedent that authorizes or justifies such a departure from established jurisprudence, and we decline to so rule,” wrote Judge Carlos Lucero.

California and other traditionally employee-friendly states, such as New York, Massachusetts, Oregon and Washington, are most likely going to pass statutes that mirror the #MeToo bill, says Rafael Nendel-Flores, a California-based labor and employment lawyer at international law firm Clark Hill. “Those legislatures see this as open invitation to outright ban arbitration provisions in these contexts,” Nendel-Flores told HRD.

However, it will be interesting to see what business-friendly states, like Texas and Florida, do in response. On one hand, the #MeToo bill was passed in the Senate by unanimous consent, drawing rare bipartisan support in a divided Congress. Basically, no politician wanted to be on the record voting against a bill that aids victims of sexual assault and harassment.

Yet, the language in the legislation leaves wiggle room for interpretation. Mandatory class-action waivers, which are seemingly ubiquitous amongst California employers, are also prohibited. The main reason that employers include those in arbitration agreements, Nendel-Flores says, is to mitigate risk against wage-and-hour class actions. How will the #MeToo bill impact those claims?

While it’s difficult for someone to argue they didn’t mean to sexually harass a colleague, Nendel-Flores says there are numerous instances where you can break wage-and-hour laws and not necessarily intend to do it. In California, for example, meal period requirements can be difficult to comply with at times depending on the type of job. That’s why wage-and-hour class-action lawsuits are popular, Nendel-Flores says, because you don’t need to prove bad motives.

“It’s going to create some interesting drafting challenges for employers as they try to tweak their arbitration agreements in response to the statute,” Nendel-Flores says. “There’s going to be a lot of litigation about what this statute means. There’s a significant level of uncertainty.”

More than 60 million American workers have arbitration agreements tucked into their employment contracts, according to the Economic Policy Institute. Because the facts of an arbitration case usually don't become public, the accused can often switch places of employment without any recourse.

By eliminating forced arbitration clauses in the case of sexual assault and harassment, “survivors are provided the freedom to decide what legal path works best for them – that can include bringing a claim in court, discussing their case publicly, or seeking another kind of legal remedy. It will eliminate institutional protection for harassers and abusers and give survivors the chance to pursue justice,” according to the bill summary.

The legislation was fueled by a groundswell of support in the wake of the #MeToo movement, in which high-profile leaders, particularly in the entertainment industry, were accused of sexual abuse and harassment and subsequently removed from their positions.