Despite rising to positions of power, women leaders continue to face abuse 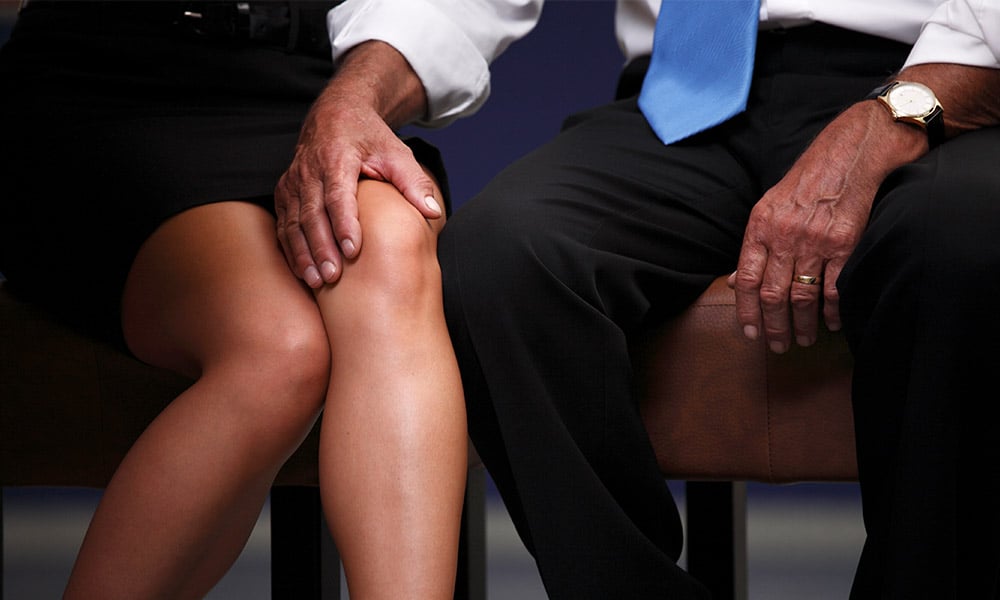 Women in authority are more likely to encounter sexual harassment from senior leaders and direct reports than women who aren’t in leadership roles, findings of a new university study showed.

The Swedish Institute for Social Research at Stockholm University surveyed women in Sweden, Japan and the United States on their supposed experience of workplace sexual harassment.

Despite differences in social and gender norms among the three countries, the results came out the same: women in supervisory roles had a higher tendency of experiencing sexual harassment.

In fact, they were reportedly 30% to 100% more likely to encounter such abuse. The rate slightly increased when the victims had mostly male subordinates.

READ MORE: Sexual harassment in the workplace is an 'epidemic,' says HR survey

The researchers initially expected to find a higher exposure to sexual harassment among women with less power in the workplace. But the results proved otherwise, according to Professor Johanna Rickne, who co-authored the study.

“When you think about it, there are logical explanations: a supervisor is exposed to new groups of potential perpetrators,” Rickne said. “She can be harassed both from her subordinates and from higher-level management within the company. More harassment from these two groups is also what we saw when we asked the women who had harassed them.”

The study suggests how – despite women rising to positions of power and showing a greater likelihood of taking action against their harasser – female leaders still face abuse.

Supervisors also tend to experience greater professional and social retaliation after speaking out.

Such incidents, however, are more likely to occur to lower- and mid-level managers – not to the top brass who do not work directly with as many groups of employees on a regular basis as those below them.

“We conclude that sexual harassment is a workplace hazard that raises the costs for women to pursue leadership ambitions and, in turn, reinforces gender gaps in income, status, and voice,” the researchers wrote.