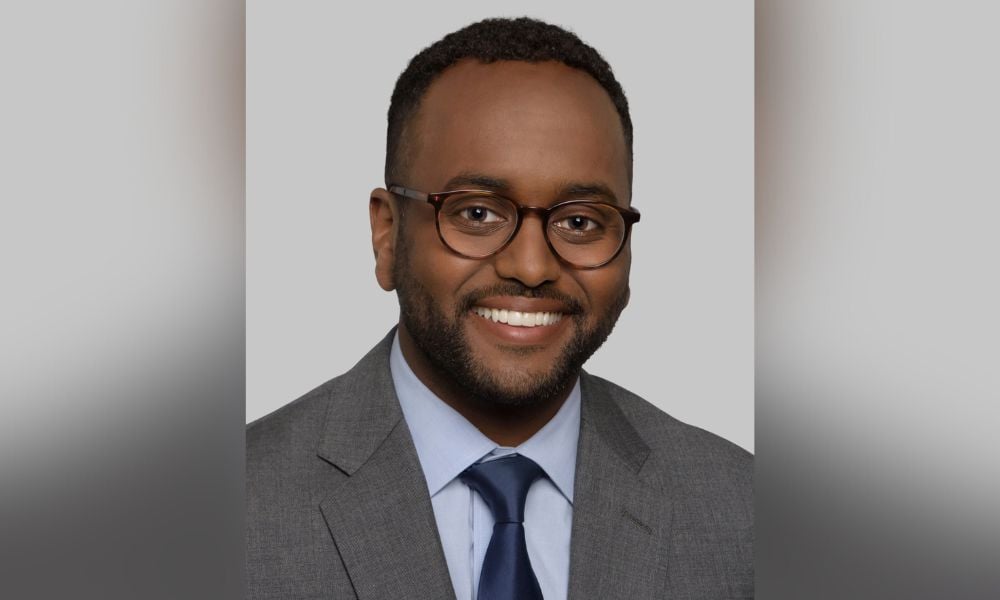 On Labor Day, California Gov. Gavin Newsom signed AB 257, a bill to not only regulate the fast-food industry, but also give unprecedented power to the 556,000 Californians working in fast-food restaurants.

The Fast Food Accountability and Standards Recovery Act (aka the “FAST Recovery Act”), which enacts specific workplace rules and standards for fast-food companies with 100 or more restaurant locations nationwide, is one of the most significant pieces of employment legislation passed in a generation.

Read more: Schitt’s Creek star: ‘There are workplaces where nobody thinks about the employee’

The law, which goes into effect next year, authorizes the creation of the Fast Food Council, comprised of representatives from labor and management to set minimum standards for wages, conditions related to health and safety, security in the workplace, the right to take time off from work for protected purposes and protection from discrimination and harassment.

Given that the state minimum wage will be $15.50 per hour on Jan 1., the council could cause a historic jump in minimum wages that employers will have to scramble to comply with in just a few months, according to Kaleb Berhe, a Los Angeles-based labor and employment associate at Foley & Lardner LLP.

“Essentially, AB 257 provides a form of sectoral bargaining without requiring employees to organize and form a union,” Berhe told HRD. Sectoral bargaining, which is common in Europe, is a form of collective bargaining that extends negotiated wages, benefits and workplace standards across an entire occupation or industry. “Despite being ‘cut out’ of the picture, unions have heavily backed this initiative from the start, reasoning that it provides protections to employees in an industry that has historically proven difficult for unions to reach,” Berhe says.

On #LaborDay, we pay tribute to the workers across our state who keep our economy running.

With this bill by @ChrisHoldenNews, we’re helping give fast food workers the stronger voice they should have had long ago – a say in shaping workplace standards and their jobs. pic.twitter.com/Mk2kf1QGkT

— Office of the Governor of California (@CAgovernor) September 5, 2022

The law also creates a private right of action for employees to bring retaliation and discrimination claims on the basis of a broad category of protected activities, including reporting workplace health and safety concerns, participating in meetings with the council or its local counterparts, and refusing to work because of a “reasonable belief” in potential workplace health and safety violations.

Additionally, the council will be able to amend or repeal any rules or regulations “as necessary to carry out its duties.” If there’s a conflict between established state or local rules and the rules issued by the council, the council’s rules will supersede. The 10 council members will be appointed by the governor, the speaker of the assembly and the Senate Rules Committee.

The California Restaurant Association, California Chamber of Commerce and other regional business advocacy organizations have also opposed the law, claiming it will lead to higher labor costs and ultimately higher costs for customers.

Gov. @GavinNewsom has signed the FAST Act, which will will set up an unelected 10-member council that has the authority to set the standards in CA quick service restaurants. Inevitably driving up consumer costs, this law will be detrimental to restaurants in already trying times. pic.twitter.com/cvHMnArKh5

One day after Newsom’s signing, a referendum was filed to potentially delay the law until voters can weigh in. To appear on the November 2024 ballot, referendum supporters would need to submit roughly 623,000 voter signatures by Dec. 4. A similar situation occurred last month, as a referendum petition was filed to challenge an ordinance raising the minimum wage of Los Angeles health care workers to $25 per hour.

The International Franchise Association and the National Restaurant Association have spearheaded the effort to block the law. In a joint statement, they said “it’s only right” that California voters have a say in a piece of legislation widely “heralded as a massive step in the wrong direction,” the LA Times reported. “As a result of backroom politicking, Governor Newsom has signed a lie into law and maligned all of California’s quick service small businesses and local franchisees as bad employers,” the groups said.

If the referendum fails, California may see future laws which will similarly create a “fast track” to sectoral bargaining for an entire industry, according to Berhe. “This is particularly the case for other industries which have seen a decrease in union participation, such as the agriculture industry,” he says. “Given the recent national attention on worker safety and health and the overall decrease in union activity in recent decades, it’s likely that other progressive states will try to pass similar legislation in the coming years.”