If your workers fall under these categories, you don't have to abide by the highest statewide minimum wage in the U.S. 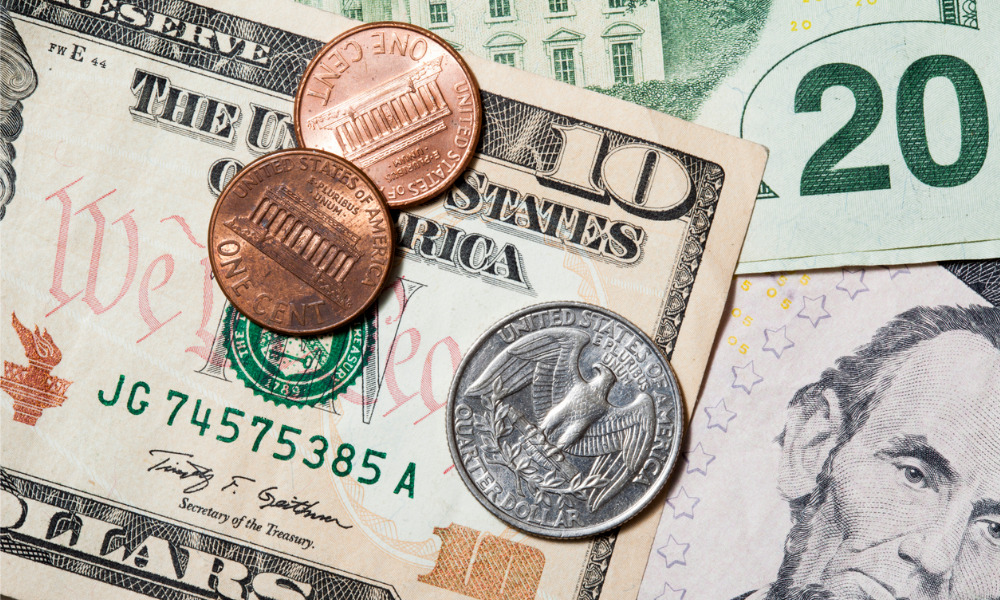 The minimum wage of “The Golden State” is set to increase soon. Governor Gavin Newsom announced on May 12 that California’s minimum wage is projected to increase to $15.50 per hour for all employees and workers starting January 1, 2023. The increase, trigged by historic inflation, will benefit about 3 million workers and is covered by Section 246 of the California Labor Code.

If someone else gets their way, then the minimum wage will climb even higher. According to The Los Angeles Times, anti-poverty activist and entrepreneur Joe Sanberg filed the Living Wage Act of 2022, which seeks to raise the state’s minimum wage to $18 an hour by as soon as 2025. Under the proposal, the state’s minimum hourly wage would increase annually by $1 on Jan. 1, until 2025 for bigger employers and 2026 for smaller employers. Afterward, the minimum wage would go up each year by the rate of inflation of up to 3.5%.

Other employees exempted from the California minimum wage laws are salespersons who spend most of their working hours outside of their office, as well as the mentally ill and physically disabled workers under authorized non-profits and rehabilitation establishments.