Ordinance is suspended due to referendum petition 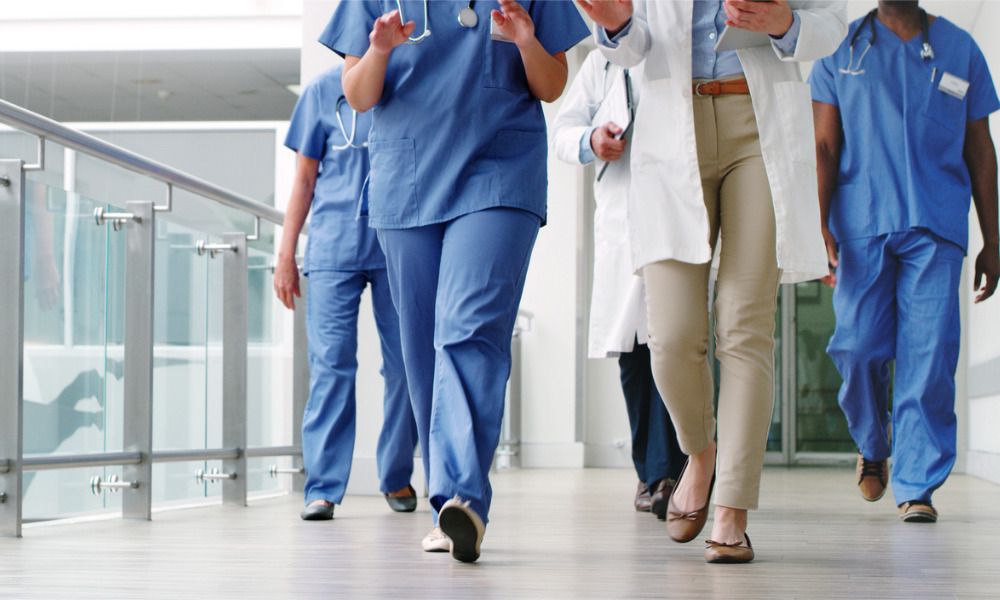 Thousands of workers at private hospitals and dialysis clinics in Los Angeles are in limbo as an ordinance raising the minimum wage to $25 per hour is suspended.

It was supposed to go into effect on August 13, but the city clerk’s office paused it after a referendum petition challenging the ordinance was filed, City News Service reported. Now the office is determining whether the ordinance has at least 40,717 signatures, which would compel the issue to be voted on by the public in 2024.

The union has filed dozens of complaints about alleged violations of election codes to the Los Angeles County district attorney’s office and to the Los Angeles city clerk’s office. Under California law, it’s illegal for anyone circulating a petition to intentionally make false statements about it. The union has also sent representatives to locations where signature gatherers are camped out “to let the public know they have an option to withdraw their signatures,” SEIU-UHW spokesperson Renée Saldaña told the LA Times. According to Saldaña, the union has sent dozens of withdrawal forms from residents to the city clerk.

After 28 days of bargaining with Gov. Gavin Newsom’s administration, the California Association of Psychiatric Technicians, which represents 5,500 employees, reached a tentative agreement on July 20. The agreement provides a 2.5% raise for all employees retroactive to July 1, as well as 4% raises in 2023 and 2024 to those who are at the top of their pay scales, The Sacramento Bee reported. Plus, the agreement provides $1,500 retention stipends for all union members.