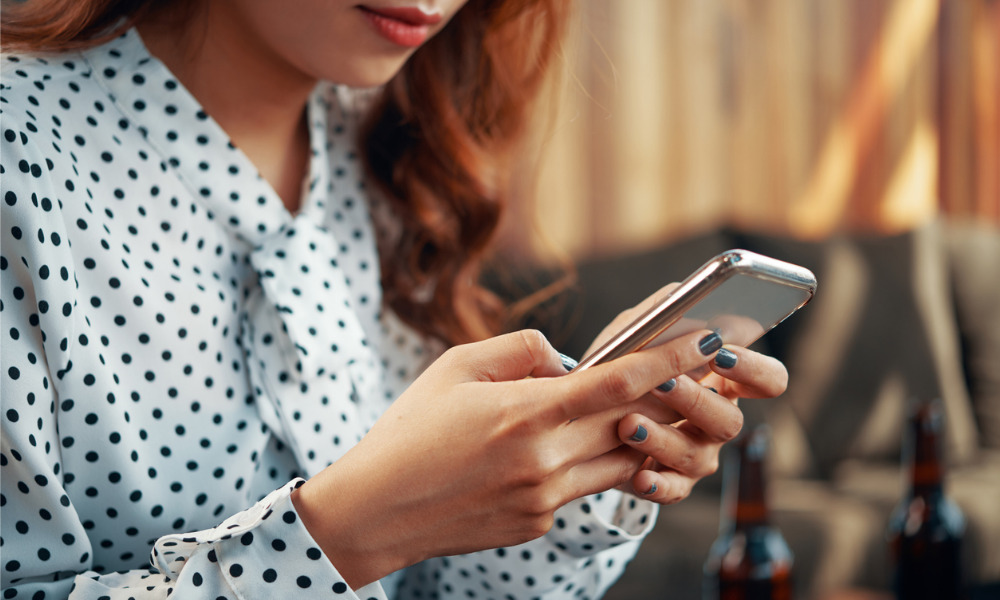 Employees want to prevent their bosses from contacting them outside work hours — and they want penalties in cases of violations. New research from SkyNova revealed that 63.3% of employees want a law on this prohibition to get passed, with 66% of salaried employees advocating for this more than hourly paid staff.

Should the legislation on after-hours communication is approved — employees want fines imposed, with 45% saying they want it paid to them, while another 39% want it paid to the government. About 39.5%, however, said they just want their employer reprimanded in case they break the law.

"Fewer than seven per cent of those who had been contacted outside of work were able to say that they rarely or never answered, and more than 84% said these after-work calls led to doing more work," according to the research.

Employees said they only answer outside regular working hours because of the following reasons:

According to the respondents, emails are the most acceptable form of contact when outside work hours, while phone calls are regarded as the "most inappropriate way" to contact an employee after hours.

When is it acceptable?

About 63% of the respondents said after hours communication is only accepted when there is work emergency. Other reasons include:

If employers want to push through with after-hours communication, 90.4% of employees said they want to be informed about it as early as the interview part of the hiring process.

The study came as more employees across the world call for the right to disconnect, with Portugal among the countries deeming after hours work communication as prohibited.