‘One tip off to the Fair Work Ombudsman led to one employer back-paying 22 employees over $50,000’ 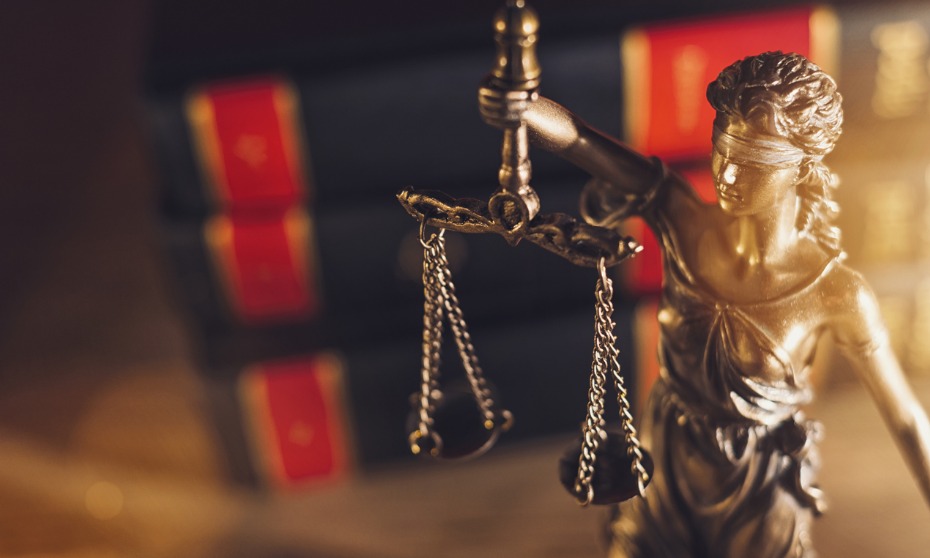 The Saffron Indian Gourmet restaurant on the Gold Coast has signed up to a Court Enforceable Undertaking (EU) to improve its workplace practices, after the Fair Work Ombudsman (FWO) found it underpaid workers a total of $54,470.

The business and its Director and Manager, Sridhar Penumechchu, entered into the EU after underpaying 22 employees between January and May last year.

Moreover, Fair Work Inspectors investigated the restaurant after receiving an anonymous tip-off from an employee.

The inspectors found 22 workers were paid flat hourly rates between $15 and $18.50 leading to underpayment of the ordinary hourly rates, casual loadings, and weekend and public holiday penalty rates under Restaurant Industry Award.

The majority of the employees were visa holders, including 14 international students and five temporary work visa holders. Underpayments of individual workers ranged from $143 to $9,457.

“If you know a workplace that isn’t doing the right thing but don’t want to get involved, you can report it to us anonymously in English or 16 other languages,” said Parker.

“In this matter, one tip off to the Fair Work Ombudsman led to one employer back-paying 22 employees over $50,000.”

Parker added that all workers in Australia have the same workplace rights, regardless of their citizenship or visa status.

“This restaurant’s hefty back payment bill should serve as a warning to all businesses that they must pay the lawful minimum wage rates that apply to their workers.”

As required under the EU, Saffron Indian Gourmet has commenced rectifying all underpayments through a back-payment plan and will also make a $25,000 donation to the Gold Coast Community Legal Centre.

The restaurant must also engage an external professional to complete two audits of the pay and conditions of all employees; commission workplace relations training for all managers, payroll and human resource staff; and demonstrate how it is complying with the Fair Work Act.