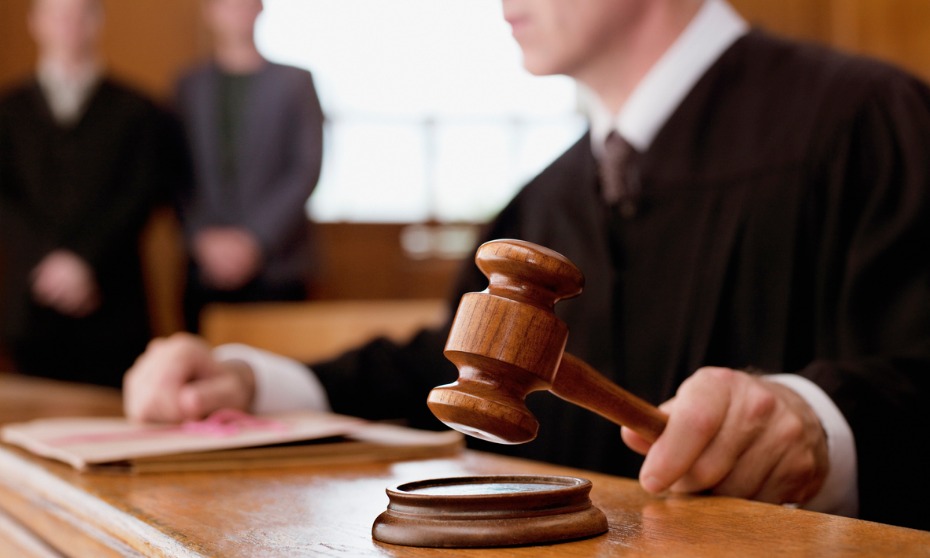 The operators of a Crust Gourmet Pizza franchise outlet in Hobart have been penalised $104,000 after they discriminated against four migrant workers by paying them much less than Australian employees.

QHA Foods Pty Ltd, which operates the Crust outlet on Elizabeth Street in North Hobart, has been penalised $80,000.

Moreover, two of the company’s directors and shareholders - Anandh Kumarasamy and Haridas Raghuram - who were involved in managing the outlet, have each been penalised an additional $12,000, in the Federal Circuit Court.

QHA Foods, Kumarasamy and Raghuram admitted committing several breaches of workplace laws, including the provision of the Fair Work Act that makes it unlawful to discriminate against employees on the basis of their nationality.

The discrimination contravention relates to three Bangladeshi nationals and one Indian national who were underpaid a total of $9926 between January and July 2016. They were international students at the time.

The business operators, who are Indian migrants, knew the four workers were entitled to minimum Award pay rates but chose to discriminate against them by paying them significantly less than Australian employees.

Ombudsman Sandra Parker said that Fair Work Inspectors investigated the matter after receiving a request for assistance from a migrant worker.

“It is particularly concerning that this matter involved business operators breaching the rights of workers from within their own migrant community. Singling out migrant workers for underpayment is unacceptable conduct that will not be tolerated by us or the Court,” said Parker.

“Discrimination against workers on the basis of national extraction or race can be a driver behind workplace exploitation. All employees have the same rights regardless of visa status and we encourage anyone with concerns to contact the Fair Work Ombudsman (FWO).”

The workers were paid a flat hourly rate of $12 for all hours worked, plus $1 per pizza delivery.

This resulted in significant underpayment of the ordinary hourly rates, casual and evening loadings and penalty rates for weekend and public holiday work they were entitled to under the Fast Food Industry Award.

The four workers were also paid in cash, were required to deliver pizzas to more distant locations than Australian employees and were not provided with pay slips, in breach of workplace laws.

In contrast, Australian employees at the Crust Pizza outlet were paid higher minimum rates of pay and penalty rates, including being paid penalty rates for weekend and public holiday work and a cents-per-kilometre rate for deliveries.

Six of the adult Australian employees were paid ordinary rates of more than $18 an hour and three were paid penalty rates of up to $46.31 on public holidays. The Australian workers were allegedly also paid into their bank accounts and provided with pay slips.

QHA Foods, Mr Kumarasamy and Mr Raghuram also breached workplace laws during the investigation by providing inspectors with records that had been altered by the deletion of the record of hours worked by the four overseas workers.

Judge Barbara Baker said the four migrant workers were vulnerable due to their limited understanding of Australia’s workplace laws and the conduct towards them was deliberate.

Judge Baker found that the need for general deterrence in the fast food industry was a significant factor in determining the penalties.

It is the second time the FWO has secured penalties against an employer for discriminating against employees on the basis of their nationality, with the first matter also relating to migrant workers in Tasmania.