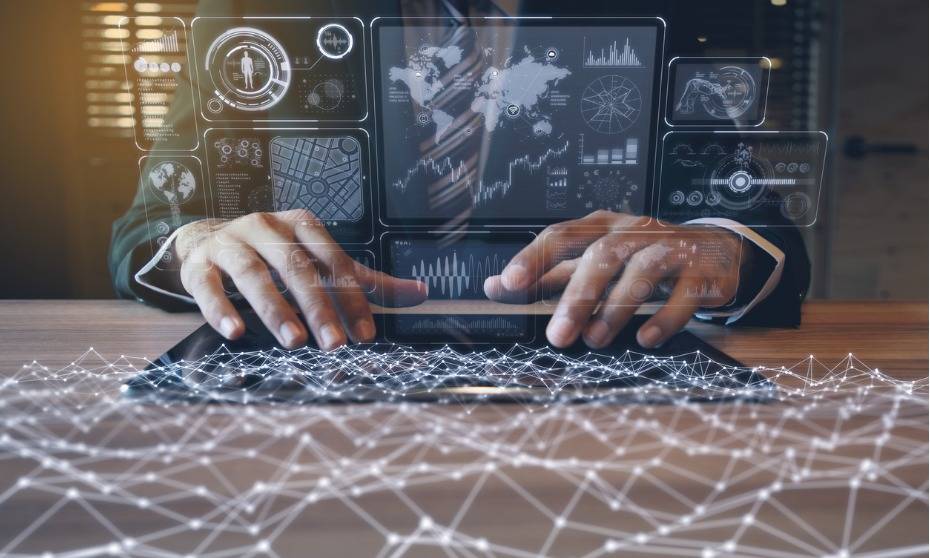 The gender pay gap has been an ongoing issue of debate for many years, however what hasn’t been considered as much are the implications of technology on traditionally male versus female-dominated careers, according to Nick Deligiannis, Managing Director of Hays in Australia & New Zealand.

In its latest Hays Global Skills Index, the recruiter warns that while automation has the potential to impact a wide range of jobs, certain occupations in traditionally female-dominated areas are more susceptible.

A report by the International Monetary Fund (IMF) found that women tend to work in occupations that contain a greater proportion of routine tasks and fewer abstract tasks than men. These include secretarial, bookkeeping, retail assistant and customer service jobs.

“It’s widely accepted that the automation of routine and repetitive tasks is inevitable, which implies that women are more vulnerable to automation than men,” said Deligiannis.

“With wages already lower in female-dominated occupations, even when educational differences are accounted for, the automation of routine jobs will widen the gender pay gap further.”

Another possible contributor to a widening gender pay gap, according to Hays, is the use of AI to screen job candidates and create a shortlist of people to interview.

“Occupations involved in the design and programming of artificial intelligence are segregated,” said Deligiannis, referring to a World Economic Forum report that found women make up a mere 22% of these workers.

“The lack of diversity in a job that is pivotal to the creation of new and potentially ubiquitous technologies is a cause for concern when the unconscious bias of programmers and the use of data which is unrepresentative of the underlying population could exacerbate current inequalities.”

Deligiannis cited the example of an algorithm that may interpret the lack of senior women in the corporate world as a reflection of lower levels of ability and therefore result in women not being selected for the shortlist for senior positions.

According to Hays, resolving the division within gender-dominated occupations will not only help reduce the gender pay gap but will increase the talent pool on offer for employers.

Deligiannis added organisations could offer return to work schemes for mothers who have left employment, helping to encourage participation in the workforce.

“As part of this, governments and businesses alike should ramp up programs that encourage women to seek careers in traditionally male-dominated sectors, such as technology.”