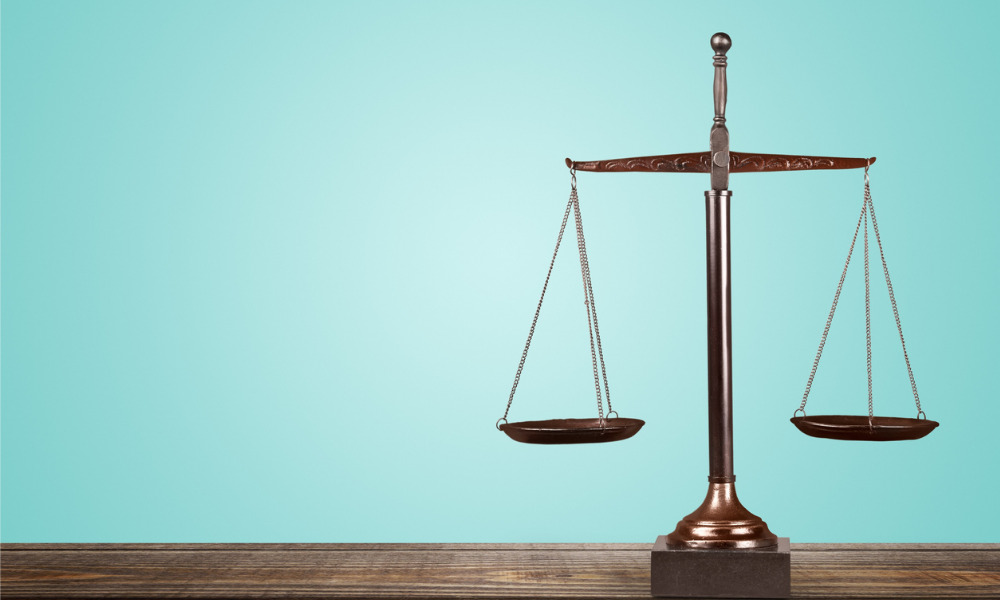 In a recent case, the Administrative Appeals Tribunal considered whether a worker’s fall caused an injury to her right shoulder for a workers’ compensation claim. Ultimately, the Commission found in favour of Comcare – that the employee’s injury was pre-existing and not aggravated by her workplace fall.

Sally Dzajkoska was employed as an administrative officer at the Department of Home Affairs, having commenced employment in 2005. In her role, Dzajkoska was based at the Sydney International Airport. One day in May 2014, Dzajkoska accompanied her supervisor to the airport carpark to check the availability of staff car spaces.

As she was stepping from the road to the footpath, Dzajkoska fell and reached out her right hand to break her fall. A few days after the incident, she began to feel pain in her right shoulder but dismissed it as part of the healing process. However, with her symptoms persisting, Dzajkoska consulted a physiotherapist and underwent an ultrasound approximately six weeks later. The ultrasound revealed a partial tear in her right rotator cuff, which eventually developed into a full tear.

In 2018, Dzajkoska lodged a workers’ compensation claim for a “right shoulder ligament tear, bursitis and neck pain.” Comcare denied liability for the injury, and Dzajkoska sought a review of its decision in the Administrative Appeals Tribunal.

The Commission heard evidence from associate professor McGill, a rheumatologist, who examined Dzajkoska in July 2019. Based on her medical history, McGill opined that Dzajkoska was already suffering from shoulder pain in the six months leading up to her fall and that the fall did not result in a material change in her symptoms.

McGill also noted that rotator cuff tears were relatively common in the general community and that partial tears often develop into full tears, regardless of their initial cause. With this, the Commission was not satisfied that the Dzajkoska’s right shoulder tear was sufficiently connected to her employment and set aside the reviewable decision.