Worker terminated over 'unapproved absences' to get COVID test 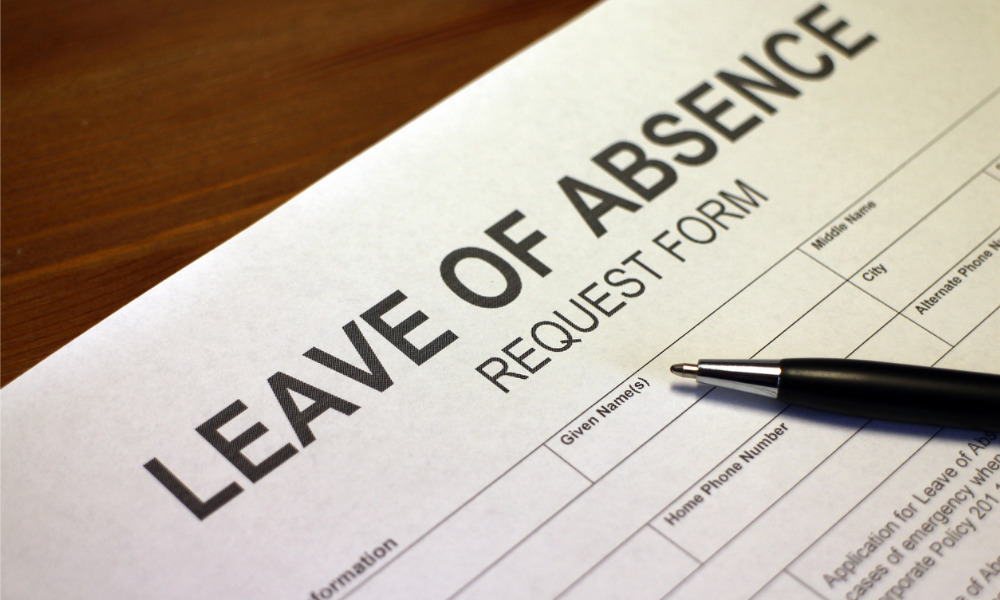 The Fair Work Commission (FWC) recently dealt with an unfair dismissal claim of a worker who said he was unjustly terminated for missing work because he was required to get a COVID test and then isolate.

The employer said that the worker was dismissed due to his “inability to follow established company procedures” regarding his “unapproved absences” from work. The case highlights how HR must ensure that the interests of the employer and the needs of employees must both be met.

The worker was a bookbinding operator who, in September last year, received a call at work from his wife, who informed him she had been in close contact with a confirmed COVID-19 case.

The worker then told his supervisor about his wife’s call. He also said that “he had a sore throat himself,” so the worker asked if he would leave work to go to a testing facility.

When the worker was at the testing facility, the staff told the worker that he could not be tested that day and he should return. The worker returned the next day, got tested and told his manager he could not attend work because he was awaiting the test results.

At work, he was called into a meeting where the employer gave him a first warning letter, reprimanding him for his departure from the work site when he got the call from his wife, for getting a COVID-19 test, and his consequent communications to his manager regarding his absences while waiting for the test results. The employer also faulted him for “not providing eight hours notification” of the absences.

When he returned to work, he was called into a meeting. The employer then advised him that he was dismissed.

Did the employer have sufficient grounds to terminate the worker’s employment?

The employer said that the worker’s dismissal was not unfair because it was “critical for it to manage absences effectively,” arguing that “absences had to be reported at least eight hours before the shift.”

It argued the worker was “missing work without any notice or very short notice on repeated occasions.” The employer added that it “couldn’t rely [on] the worker to come into work and provide due notification to allow management to reorganise production around his absences”.

Should the employer’s notification policy about absences be upheld?

The employer warned the worker about his “unapproved absences” and his “inability to follow established company procedures” which eventually led to his termination. The FWC said that the employer’s “notification of absence requirement” was unreasonable due to the circumstances since the worker was isolated while awaiting a COVID-19 PCR test result. The FWC also said that the worker was merely “following COVID-19 protocols.”

The FWC noted that a medical certificate covered the worker’s absences in October. It also said that they were caused by an adverse reaction to his second COVID-19 vaccination, an incident beyond his control.

Thus, the FWC said that the employer “adopted a severely flawed procedure when dealing with its determination to dismiss [him].” It said that the employer did not provide him with “the proper opportunity” to offer a defence, nor was he “given [any] advance warning that [the] meetings were disciplinary in nature.”

The FWC found that the employee’s dismissal was harsh, unjust, and unreasonable. The decision was handed down on 29 March.

The importance of balancing the employer’s interests and employees’ needs

While it is true that management suffers when employees do not follow company guidelines in taking their absences, HR leaders should still always gather the necessary evidence and hear an employee’s case as to their causes, especially urgent ones. HR should know how to balance the company rules and employees’ needs.

In this case, the worker was absent due to unforeseen public health situations, but the employer could not adjust and instead decided to terminate the worker’s employment.

HR should be prepared to carve out contingency plans to avoid similar circumstances. Preparation and planning are keys to achieving the same productivity and efficiency levels in the face of adversity.