This case is a must-read for working parents 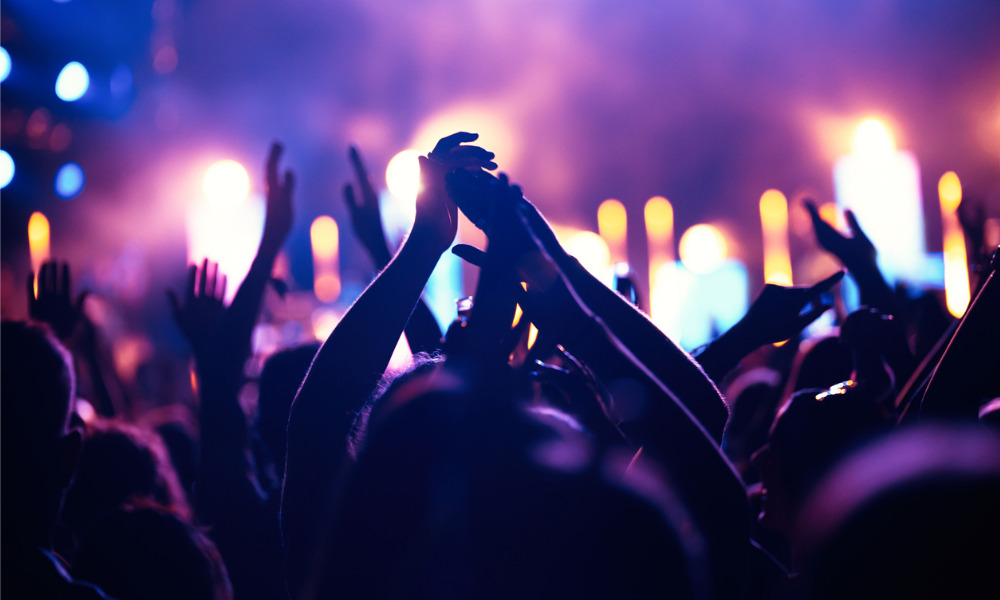 In a recent case, the Fair Work Commission considered the consequences for an employee who stretched his personal/carer’s leave too far. The applicant was employed as a car detailer at a Toyota dealership in Yarrawonga. One day in June 2019, the applicant notified the respondent that he could not attend work as he needed to care for his ill son. He took one day of personal/carer’s leave.

Under the National Employment Standards in the Fair Work Act 2009, an employee is entitled to 10 days of paid personal/carer’s leave each year. However, the Fair Work Act s 97 provides that employees may only take paid personal/carer’s leave for a personal illness or injury, or to provide care or support to a member of their immediate family or household who experiences an illness, injury, or emergency.

It held that the applicant’s false claim amounted to misconduct for three reasons. Firstly, it was a breach of the applicant’s implied duty of good faith, which requires that employees refrain from any act that would likely damage the trust and confidence between themselves and their employer.

Secondly, the Commission found that the applicant sought to obtain a financial advantage by deception, by claiming payment based on a false assertion. Finally, the applicant’s conduct was said to “assert a legitimate right to be absent from work when none in fact exists.”

Given these reasons, the Commission was satisfied that the respondent’s failure to provide the applicant with an opportunity to respond was insignificant. Ultimately, it held that the applicant’s conduct in “deliberately misleading his employer was of sufficient gravity to warrant his dismissal.”