Employers ordered to fork out for underpayments

Ignorance of workplace laws was no excuse for these missteps, watchdog says 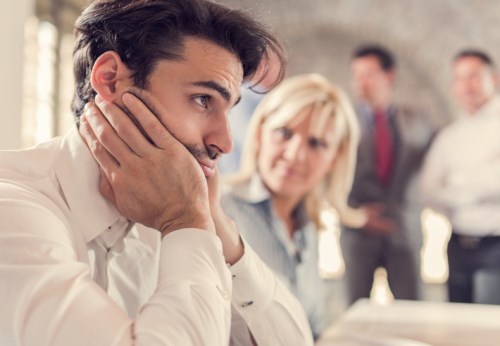 Three employers across the Newcastle/Hunter region of NSW have been ordered to fork out $38,000 in unpaid wages and entitlements, even though they may not have intended to underpay their workers.

In Lake Macquarie, a young labourer was given back pay of $25,220 after being underpaid as a result of being incorrectly classified as an apprentice.

The employee started out on casual basis, during which he was paid the correct amount under the Manufacturing and Associated Industries and Occupations Award.

He and his employer agreed he would become an apprentice, but the latter failed to complete the paperwork and registration process. Apprenticeship rates of $9 and $12.08 for ordinary hours and $13.50 to $24.16 for overtime hours were paid the labourer for about a year.

But since the employer did not take steps for the training agreement, he was required to pay the worker the full award rates, not apprenticeship rates, that applied to the post.

The worker sought assistance from the Fair Work Ombudsman, which determined that the correct classification was level one – later, level two – engineering/ manufacturing employee. At that time, the correct rates were $17.79 for ordinary hours and up to $35.58 for overtime.

The agency slapped a $900 on-the-spot fine and on issued a Letter of Caution to the employer. Court action could follow further breaches.

In yet another case, a supervisor was informed by his employer that there was no longer any work available and he was being made redundant.

Soon, the supervisor found a new job. But the employer said he was not entitled to redundancy pay because he was leaving his position.

The employer had made incorrect assumptions, the FWO said, as it ordered the back pay of the supervisor.

In a third case, a concreter in Newcastle was back-paid $6000 representing unpaid termination entitlements.

“Employers have a lawful obligation to ensure they are aware of the minimum entitlements that apply and that they pay their employees correctly,” Fair Work Ombudsman Natalie James said.

All three employers are now on notice to pay full entitlements. Enforcement action will be considered should they fail to comply with the law. “We conduct follow-up audits of businesses previously found to be non-compliant to make sure they have changed their ways,” James said.

She pointed to the freely available information at www.fairwork.gov.au to help employers know, understand, and comply with their workplace obligations. Online tools and resources are available at the website.