The consequences of taking a ‘slap on the wrist’ too far 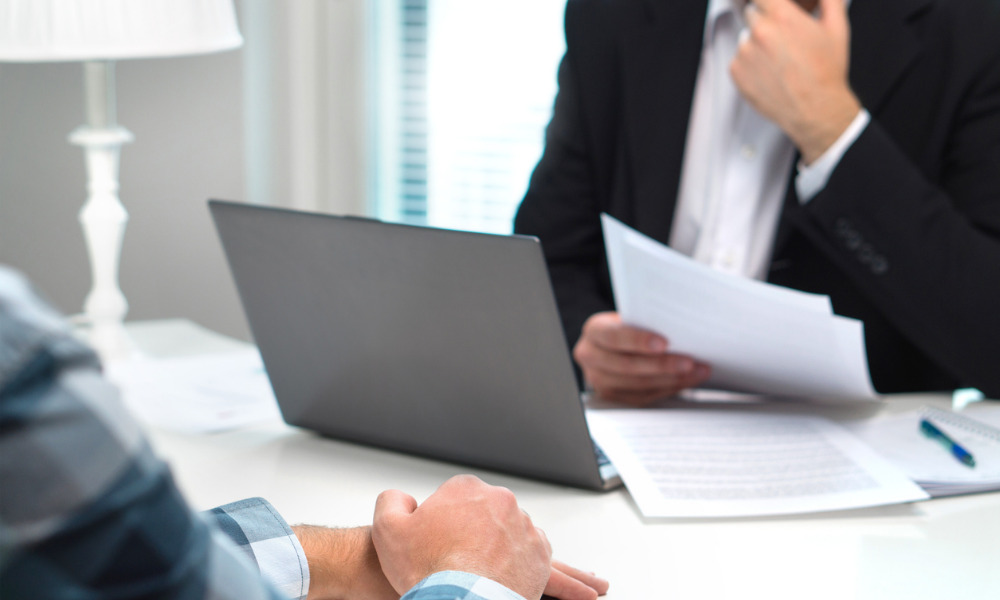 In a recent decision, the Fair Work Commission considered the appropriate endpoint for an employee’s disciplinary action. The applicant had worked as a member concierge for a disability service provider (“the respondent”) since February 2020.

In December 2020, the respondent called the applicant to a disciplinary meeting. It alleged that she had delegated a one-person work task without first seeking management approval when she did not have the authority to do.

The applicant took her annual leave over the Christmas and New Year period. On her return, the respondent invited her to a without prejudice meeting. The applicant submitted that her lawyer was concerned about this meeting and stated that the written warning that she had previously received should have ended the respondent’s disciplinary action.

The two parties were unable to agree on the terms of a potential settlement. Shortly after a second unsuccessful without prejudice meeting some weeks later, the respondent terminated the applicant’s employment, citing her “failure to comply with the company’s policies and procedures”, “inappropriate behaviour”, and “failure to follow reasonable management instructions” as the basis for her summary dismissal.