He called for patience from passengers 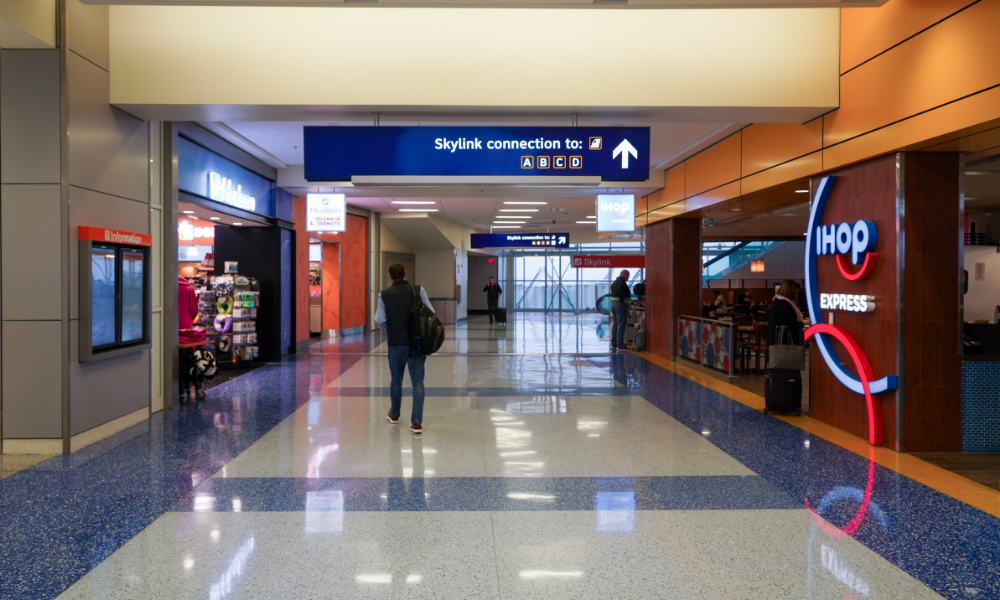 Sydney Airport is seeing massive delays ahead of the Easter School holidays — and its chief executive officer (CEO) is blaming it on the ongoing labour shortage there.

"It's a combination of a number of factors alright but the biggest issue by far is just the labour shortages," Sydney Airport CEO Geoff Culbert told Sky News in a television interview.

"We lost 99% of our business for the better part of two years. We've been rebuilding the business from the ground up, but given the tight labour market, we just can't get people back into the business quickly enough and that's the challenge," he added.

According to Culbert, their security operators are down by 40%, with about 100 jobs they are trying to fill since December, the "earliest" that they could manage given that lockdown was implemented in November.

He added that the available jobs are also skilled ones that would require training in order to not compromise the safety and security of passengers.

"We're all struggling to get people we're all trying to recruit, sign people, and we've got 100 open positions at the moment. We're trying to recruit for and we're doing our very best to fill those positions," he added.

According to the CEO, they are also now tapping into international talent, but this is something that they have not done until recently because borders just opened.

"The challenge when we're looking overseas is that people couldn't come in from overseas until just recently, the international border only opened up earlier this year and so that that supply chain has only just become available," he explained.

In terms of government assistance, Culbert said they had been holding conversations with Federal and state government and they have been in "listening mode the whole time" and very proactive with the industry.

He particularly said they are grateful of New South Wales putting airport workers on the critical list, which means they no longer need to self-isolate if they become close contacts of COVID-19 patients.

"We were seeing up to 20% of our workforce on any day knocked out because they were either COVID positive or they were close contacts and so that stuff makes a massive difference," he said.

In the meantime, he thanked the patience of air passengers and apologise for the inconvenience.

"I want to apologise to everyone for the challenges that everyone has been experienced. I wanna thank them for their patience. This is an industry that's getting back on its feet and building from the ground up after being absolutely smashed for the last two years."

"I don't think there's any industry in the economy that's been impacted as badly as the aviation industry. We're on a fight for survival for the better part of two years, we're just getting back on our feet with throwing all the arms and legs that we can at the issue, and I think it's going to be something… it's going to persist for a little while longer and we thank everyone for their patience. We're doing everything we possibly can."