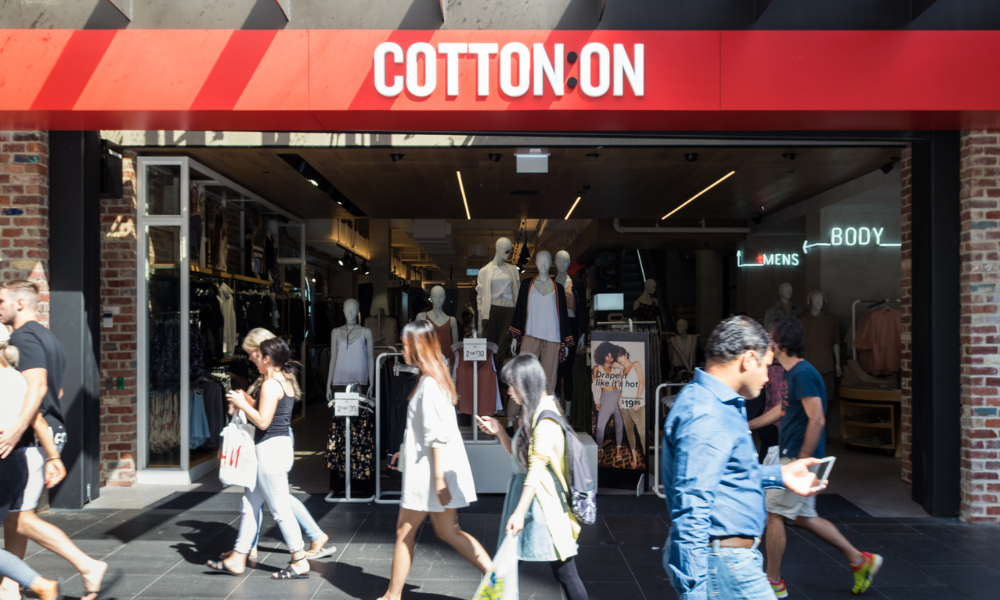 The Fair Work Commission has constantly reminded employers that they have a legal responsibility to provide a safe work environment and to protect their employees from hazardous conditions.

When employers fail to maintain a safe work environment, employees can be exposed to serious harm and injury.

Recently, one of the world’s largest fashion retailers, Cotton On, was involved in a Victorian Supreme Court case that dealt with the issue of whether or not it was responsible for an injury sustained by one of its employees.

The employee argued that she would not have suffered an injury if her employer had employed a better work system. Thus, she said that Cotton On’s existing system “caused” the incident.

According to case law, an employer may be liable for a worker’s injury if it can be established that the injury resulted from negligence or a breach of duty.

HRD previously reported on a Supreme Court decision that dealt with an employee claiming damages over “work-induced fatigue.” The employer denied negligence and argued that it implemented a “fatigue management plan.” In another case, the employer was held liable for failing to implement “precautionary measures against workplace risks.”

The employee worked as a picker for Cotton On since 2013 at one of its distribution centres. Orders from retail outlets were filled and distributed at the large warehouse containing a series of shelving units stacked along aisles that run between 50 to 100 metres. Boxes of garments are located on the shelves.

Her job involved taking garments from the shelves and placing them in a designated customer box. Those boxes were placed on a trolley (which carried the employee’s name). A trolley held three boxes on its base and could hold up to eight to nine boxes.

The employee sustained an injury to her left knee and left leg when she was pushing a trolley at the workplace after loading and unloading boxes at the centre.

She said she “would have to pick in every aisle to complete an order, and that it was only ‘once [in] a blue moon’ that an order was completed in one or two aisles.”

The injury happened around the eighth or tenth aisle, and the employee said, “it was always necessary to apply considerable force to the trolley to get it moving, and the size and weight of the load made no material difference.”

Did Cotton On breach its duties?

Before the trial court, she said that Cotton On had a faulty system. She submitted that she was required to “repetitively push trolleys full of boxes containing picked items to carry out her work duties.”

“As a result of the repetitive pushing of the trolleys… there was cumulative work stress on the knee, which injured the employee,” the submission said.

The judge ruled that “by failing to conduct a risk assessment of the [employee’s] duties,” the company breached occupational health and safety regulations.

The judge also said that Cotton’s “system of work was deficient,” and the trolley used “should have been unloaded by her at the end of each aisle of the warehouse.” Thus, it said that the breach was the “cause of her injury.”

Cotton On’s appeal to the Victorian Supreme Court raised two issues. First, if Cotton On’s system of work was unsafe, would there have been a “reasonably practicable alternative system of work that would have reduced the risk of her injury”?; and second, whether “such a system would, if implemented, have prevented it.”

The company then listed the general duties of a picker. It also submitted a medical opinion that her duties required “moderate physical demands on her knees to undertake her normal work.”

“It was necessary to push quite a heavy trolley. In the absence of an underlying pre-existing [degenerative condition], pushing the trolley would not cause pathology or symptoms,” the submission said.

Cotton On emphasised that there was “no evidence to support the [theory] that a lighter-loaded trolley would have produced a different outcome for [the employee].”

“The difference in stresses and loads and the respective strains on a particular body part, especially on a knee with an underlying degenerative condition, required scientific and/or medical expertise as to the potential outcome with a lighter load,” it said.

The Supreme Court pointed out that the trial judge had tried to resolve the case through “common sense” by suggesting that a different system would not have caused the injury, and for the former, this conclusion would amount to “speculation and guesswork.”

“The drawing of a conclusion without medical or ergonomic evidence as to the probability of the injury being avoided cannot be made in this case,” the Supreme Court explained.

Thus, it said that Cotton On has established that there was no evidence to support “causation” between its workplace system and the employee’s injury. Ultimately, it dismissed the latter’s claim.