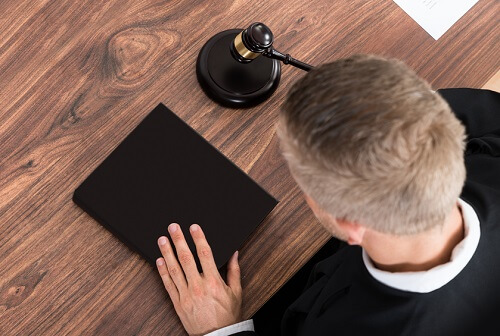 A global mobile SIM card provider faces legal action anew for underpayment of a worker after it had been penalised $59,400 for exploitation of migrant workers four years ago.

Lycamobile Pty Ltd is accused on underpayment of an employee for overtime hours worked between 2012 and 2015at its NSW headquarters in Parramata.

“It is of grave concern whenever we uncover allegations that an employer has failed to learn from past mistakes,” Acting Fair Work Ombudsman Kristen Hannah said.

The agency has commenced legal action for the second time in the Federal Circuit Court against the company because of its alleged failure to establish adequate corrective processes after the 2013 penalty.

That case related to underpayments to staff in Adelaide and Brisbane.

The latest case was brought to the attention of the Fair Work Ombudsman after the employee sought assistance for it.  The worker was engaged by Lycamobile to perform administrative work for 40 hours per week, plus reasonable additional hours.

It is alleged she frequently rendered overtime work including on Saturdays. During the employment period, she worked 604.67 overtime hours was entitled to between $25.71 and $38.20 per hour under the Telecommunication Services Award 2010, or $16,736 in total.

But while the employee received periodic payments – called “allowance” and “arrears” -- on top of her base salary, these payments were deemed by the Fair Work Ombudsman as insufficient to satisfy the minimum entitlements for overtime work under the Award. Allegedly Lycamobile paid the employee only $11,472 for overtime hours, resulting in an underpayment of $5,264.

The alleged underpayment has now been fully rectified.

Nonetheless, Lycamobile faces penalties of up to $54,000 per contravention.

The Fair Work Ombudsman is also seeking asking the court to require the company to provide workplace relations compliance training to its managers at its own expense, and undertake an external audit to identify other underpayments of its employees’ wages and entitlements.

“While we understand oversights sometimes occur, we take a dim view of those who make repeated errors,” Hannah said.

The matter is listed for directions in the Federal Circuit Court in Sydney on February 2 2018.