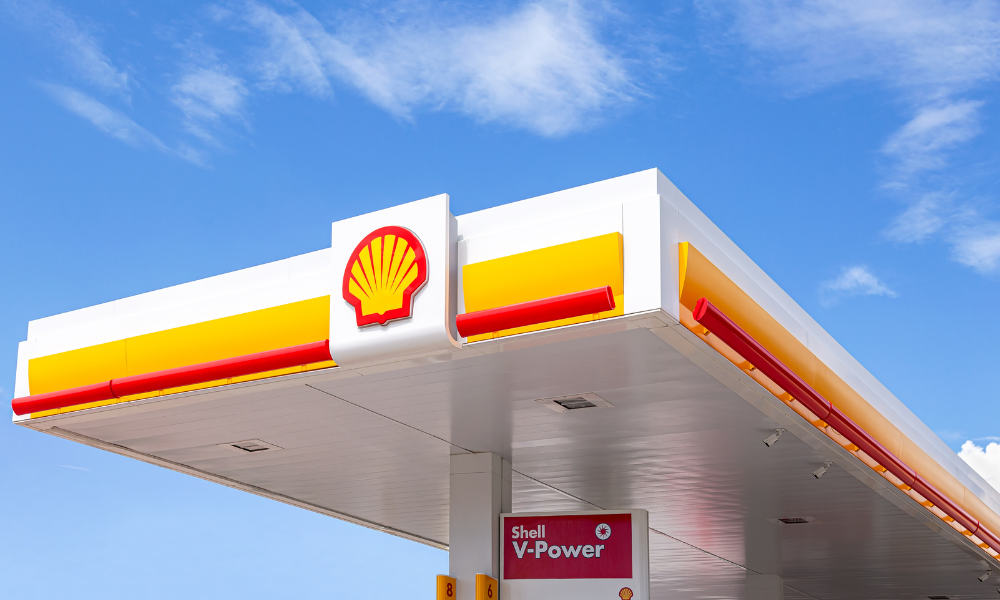 The reported delay in maintenance work is said to be “a major setback” for the giant oil company, which spent approximately $24bil to build the world’s largest vessel, which has already suffered several production outages and safety issues since it arrived in Western Australian waters five years ago.

Two months ago, the Offshore Alliance commenced a protected industrial action to protest for higher pay offers and protection against its members’ positions being moved from Shell to subcontractors, where they could potentially lose negotiated conditions, The Sydney Morning Herald said.

It further reported that the workers involved in the protected industrial action, which meant banning certain activities instead of a complete end of work, are receiving only half of their regular pay.

On 8 August, Shell asset manager for Prelude, Peter Norman, told employees that despite an “extraordinary effort” to prepare for a scheduled shutdown starting in September, such would now be delayed until 2023, The Sydney Morning Herald reported.

Norman also told the news outlet that the shutdown had to be done when workers could mainly focus on safety and not be preoccupied with the current strike and cyclone season.

Despite the ongoing industrial action, The Sydney Morning Herald said a mediation by the Fair Work Commission over the weekend led to a decrease in the number of issues in dispute between Shell and the Offshore Alliance of the Australian Workers Union and the Maritime Union.

According to the news outlet, the only main difference is the “unions’ desire to stop Shell moving the more than 200 operational positions covered by the dispute from direct hire by Shell to a subcontractor where their negotiated conditions may not apply.”

What’s next after the delayed maintenance?

Following the delay, Shell started to consult with the offshore safety regulator NOPSEMA to closely determine measures to keep the Prelude safe until the delayed maintenance could be done, The Sydney Morning Herald said.

It further reported that a NOPSEMA spokesperson already informed Shell that the latter must continue to manage risks on the Prelude adequately.

“NOPSEMA will continue to monitor the situation and ensure Shell manages risk and comply with their regulatory obligations, “the spokesman said, according to the news outlet.

Moreover, The Sydney Morning Herald said that NOPSEMA inspectors are expected to visit the Prelude this week to investigate if Shell had completed safety work as promised to the regulator and check the recent incidents involving a release of gas when an LNG carrier was being loaded.

According to the report, the most recent exportation of liquified natural gas of Prelude was on 8 July, and the average lost revenue due to the strike varies between $500mil to $1.1bil.

The Sydney Morning Herald also said that the giant fuel company estimates the union’s demands would cost it $40mil annually, “meaning it would take the London-based company 12 years to recoup its losses if the action was resolved immediately in its favour.” 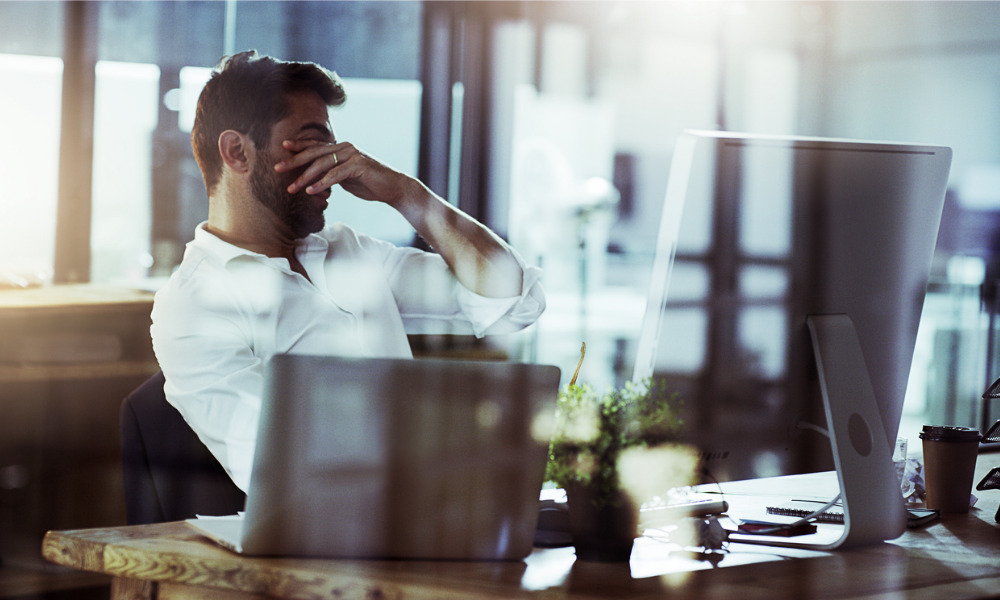 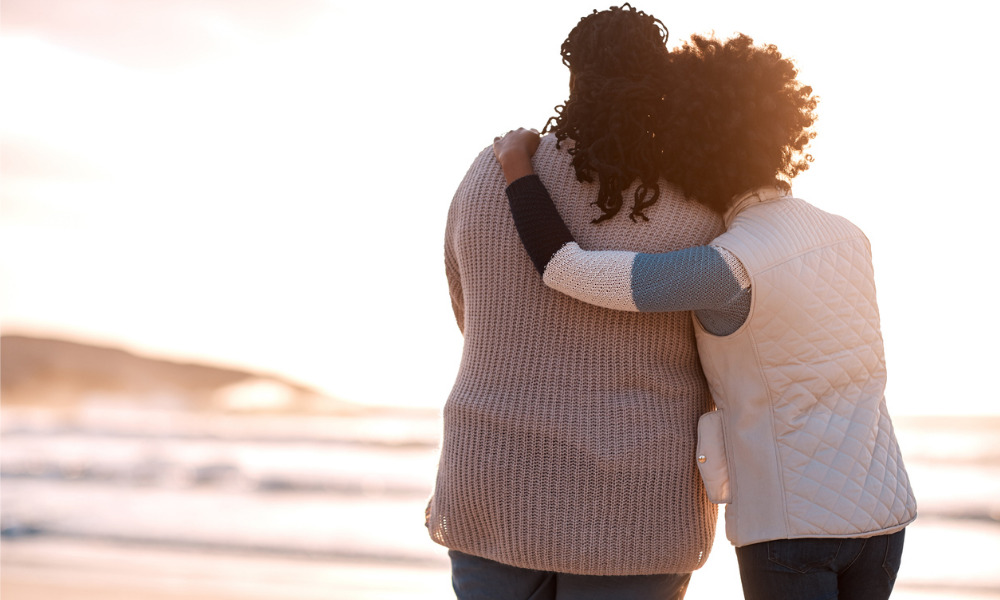