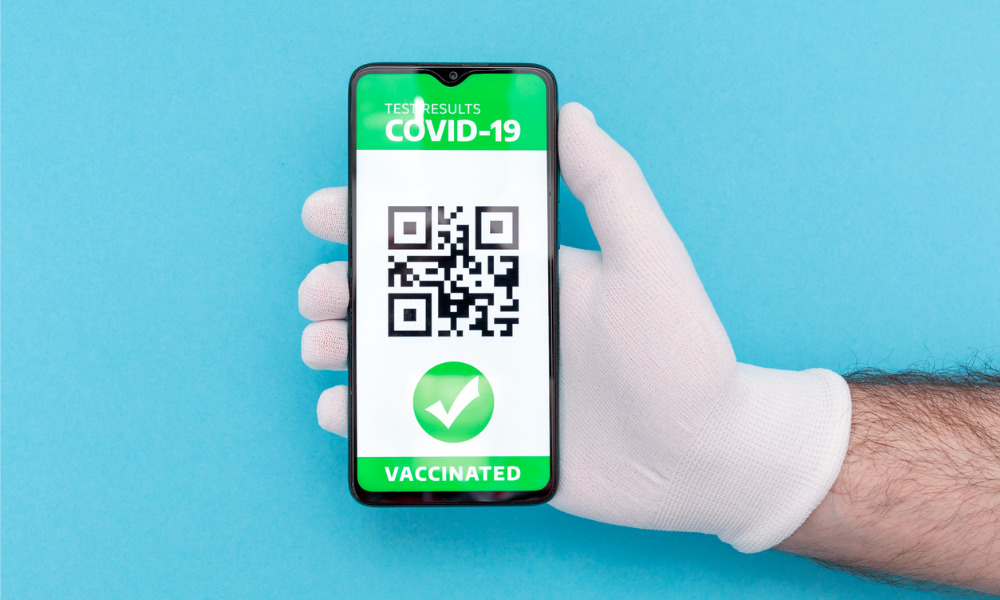 The Fair Work Commission (FWC) has recently dismissed an employee’s application to deal with a dispute after his employer required its staff to upload their vaccination status online. The dispute arose when the requirement to upload came after informing the staff about a mandatory COVID-19 vaccination policy. The employee said that he “corresponded with the [employer] seeking answers to numerous questions” about the policy but he said that he did not receive a “proper response.”

The employee brought the application under his respective contract enterprise agreement, arguing that the matter was covered by its dispute resolution clause. He explained that aside from the “requirement to upload,” his application was also about the employer’s delay or failure to answer “all of the queries he raised.”

Before the FWC, both parties agreed that the Public Commercial Transport Workers (Restriction on Access) Directions made under Western Australia’s Public Health Act applied to him.

In its decision, the FWC said it can only deal with a dispute “in the way that the dispute resolution clause allows.” It added that the FWC “must not exercise any powers until the conditions of the clause have been met.”

It found that the employee’s agreement conditions were not satisfied for the dispute resolution clause to apply. It also ruled that the matter does not arise under the National Employment Standards. Thus, the FWC said that the application was beyond its jurisdiction and dismissed it.