Aside from reporting on the labour market and skills, what else can HR expect? 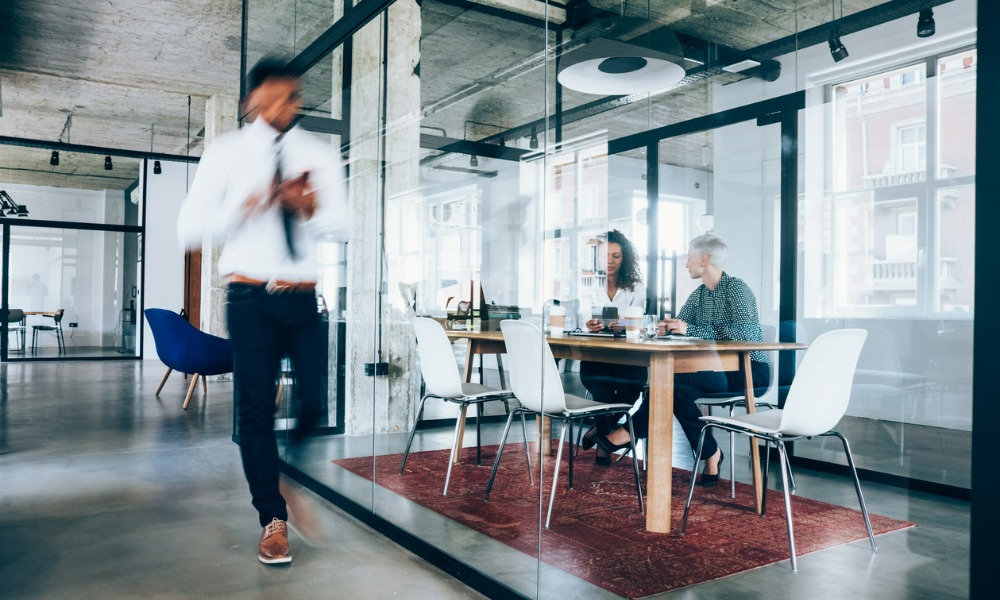 According to the September report from the senate’s education and employment legislation committee, the main functions of the new JSA agency would be to:

What issues does JSA aim to address for Australian employers?

The minister for skills and training Brendan O’Connor identified skills and labour shortages as a “major challenge” facing the country’s employers across a range of sectors, particularly in the wake of the COVID-19 pandemic. In his second reading speech, the minister stated that “the number of businesses unable to fill job vacancies is growing and is expected to dampen economic growth.”

Additionally, the senate’s report explained that the shortages have become “increasingly critical in many sectors of the economy,” adding that they have been “exacerbated by both the COVID-19 pandemic and the lack of a coordinated national response to skills and workforce planning.” The bills aim to respond to this crisis by establishing an independent agency to advise on “the immediate and future skills and training needs of Australian workers and employers.”

Public’s opinions about the new bill

The senate’s report stated that there was “overwhelming stakeholder support for the bills,” citing feedback from unions and progressive groups. The Australian Council of Trade Unions (ACTU) reportedly described JSA as “a critical centre piece … in rebuilding Australia’s skills system.” Moreover, the Centre for New Industry at Per Capita (CNI Per Capita) called the measures “crucial and necessary legislative reforms.”

Furthermore, Ai Group and the Health Services Union (HSU) referred to the creation of the new agency as a “significant step forward” and “long overdue.”

The need for reform

The government has recognised that while stakeholders and interested parties agree that the pandemic brought out significant workforce issues, others have also argued that the “underlying problems in Australia’s training system predated the pandemic.”

“The skills mismatch and underutilisation within our labour markets has been apparent for a decade,” CNI Per Capita noted, according to the senate’s report.

Likewise, the Australian Education Union (AEU) pointed to the impact of marketisation on the quality of training in the vocational education sector. “Marketisation,” it argued, had “flooded the market with inferior private providers’ and shifted public funds from the Technical and Further Education (TAFE) sector to private for-profit providers.”

Evidently, the senate bills further strengthen the federal government’s commitments even after the recent Jobs and Skills summit. HRD also reported on the government’s $1.1 billion training package to fund an additional 180,000 fee-free TAFE places by 2023.  Meanwhile, it should be noted that the bill aims to establish an interim JSA agency while a permanent structure is still under consultation.