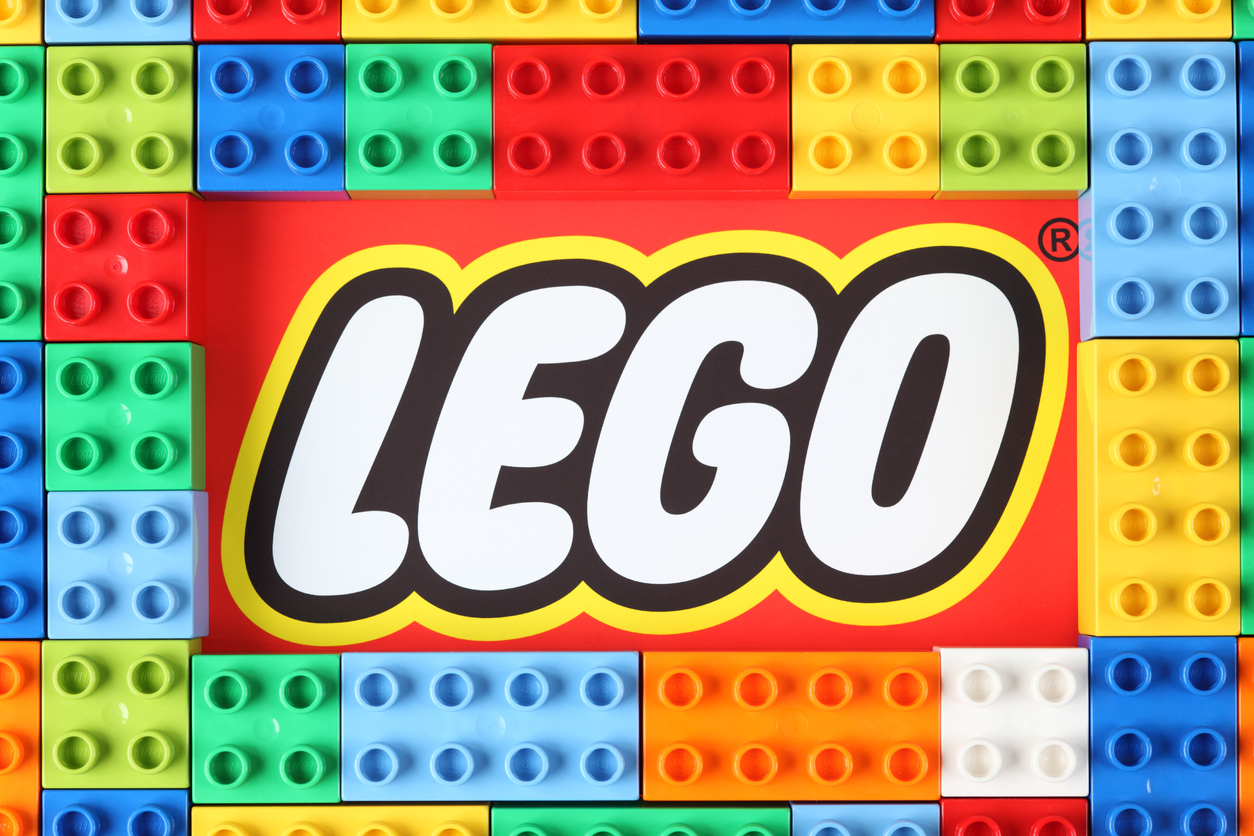 Danish toymaker Lego will be giving employees additional days off and a bonus this April after the company scored a huge first half this year.

"The owner family wishes to … thank all colleagues with an extra three days off at the end of 2021," said the company in a statement obtained by the Agence France-Presse (AFP).

In addition, all of the 20,000 workers will be given an unspecified special bonus.

"We are especially grateful for our amazing team. Despite all the challenges and uncertainties of the past six months, they worked extraordinarily hard to bring play to more families around the world,” said CEO Niels Christiansen in a previous statement.

Amid the COVID-19 pandemic, many people are choosing to resign from their jobs, or at least thinking about it.

And many employees would also consider quitting their job if they don't get a raise by year's end, according to a separate report from Robert Half.

This “great resignation” presents both hurdles and opportunities, according to one expert.

“Everyone’s quitting or has been quitting since April 2021 and that’s not Canada, it’s all across North America. It’s unbelievable, [to see] the numbers,” says Leon Goren, president and CEO at PEO Leadership, a professional training and coaching firm in Toronto.

“We are seeing sign-on bonuses ranging from $150 to $100,000 (all dollars US) as companies are desperately trying to entice new employees amid the current shortages,” he says.

Canada, meanwhile, last week introduced new legislation that will provide 10 days of paid sick leave annually for workers in the federally regulated private sector, following British Columbia becoming the first province to introduce paid sick leave for employees, a move which is intended to improve worker morale and boost benefits for both full-time and part-time teams.

Lego joins a list of companies providing incentives to workers after achieving a notable milestone.

Educational software start-up Kami announced that it will give employees a $10,000 bonus after it was named the fastest-growing firm by Deloitte.

Hengjie Wang, co-founder and CEO, said that the bonus was a way of recognising the effort of staff that led to the company's achievement.

Similarly, American underwear company Spanx also said it was giving $10,000 to its employees to celebrate a new deal with Blackstone. It also took incentives a step further by giving them two first-class plane tickets to anywhere in the world.