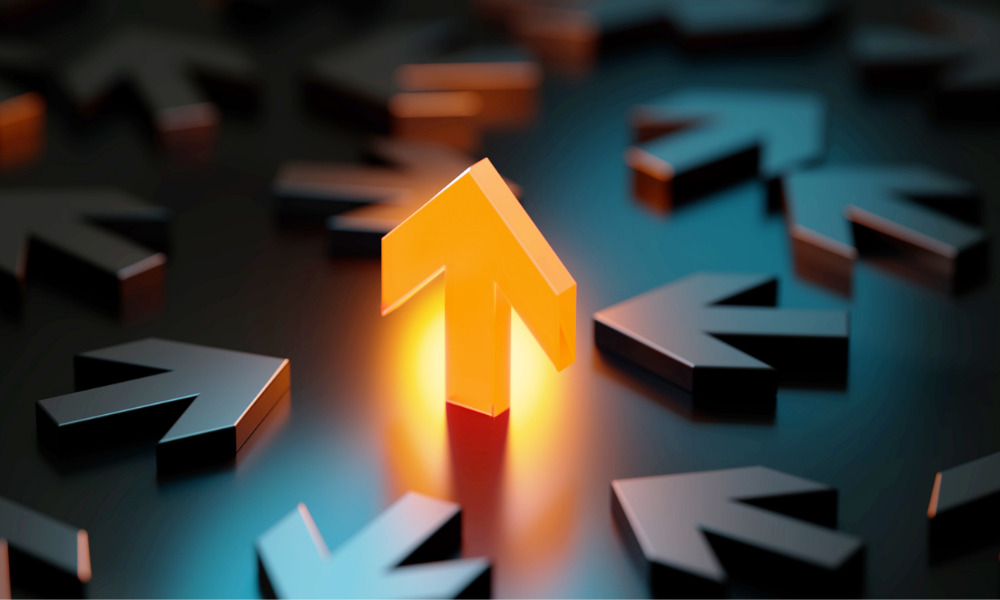 Key statistics of the survey

Based on the ABS’s official website, the May 2022 Labour Force Survey showed:

According to Burke, these figures emphasize the power and resilience of the Australian labour market. However, the latest ABS Wage Price Index (WPI) data for the quarter of March 2022 showed only a 2.4% growth in wages over the year.

Burke said that the Albanese Labor Government is already taking action to improve job security and increase wages among workers.

“For years, we’ve been told that lower unemployment would automatically lead to wages growth and a better deal for workers,” Burke said in a media release. “That hasn’t happened.”

Recently, the Fair Work Commission raised the National Minimum Wage (NMW) by 5.2%, amounting to $40 a week, and modern award minimum wages by 4.6%, subject to a minimum increase of $40 per week.

Burke said that the Labor Government’s submission to the FWC’s annual wage review was just the first step toward enhancing job security and improving wages for workers.

“Labor’s plan includes making job security an object of the Fair Work Act, getting a better deal for gig workers, stopping the labour hire rorts that are undermining wages, making wage theft a crime, limiting the use of fixed-term contracts and ensuring a better deal for women,” he said.