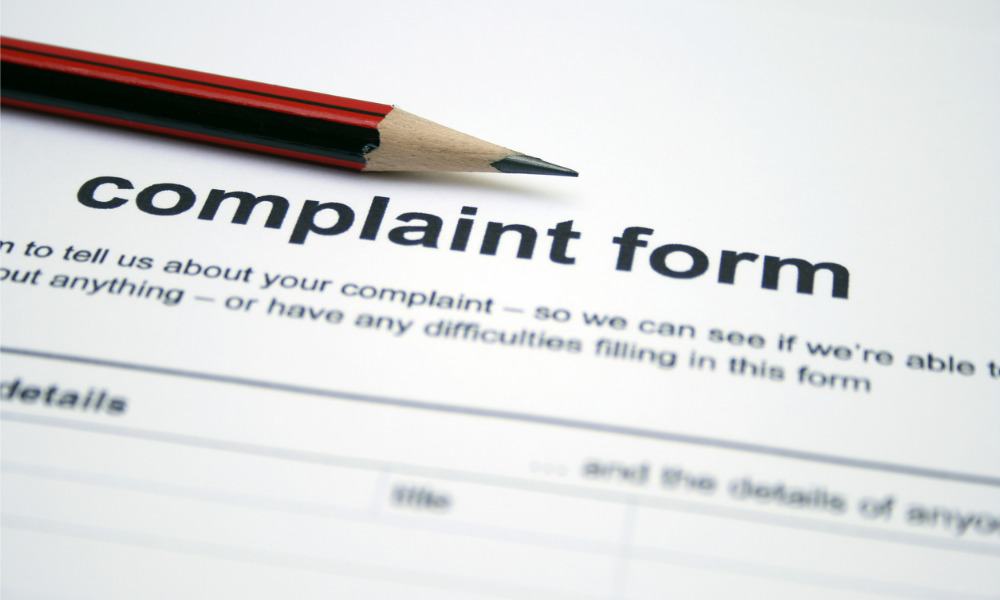 On 4 July, the Australian Government transitioned to a new employment service, Workforce Australia, replacing Jobactive. The system envisioned “a more efficient and effective system” for all Australians to “find, keep, change jobs or create their own job,” as the Department of Education, Skills and Employment (DESE) said it would deliver better employment services.

However, several weeks after its launch, the new system has received multiple complaints from jobseekers, ranging from employment agencies having “baffling obligations” to “unrealistic requirements.” HRD previously reported on the implementation of “Workforce Australia” and provided a rundown of its essential features, but how effective is the new system so far?

The experiences of jobseekers

Supposedly, a key feature of the new employment service is “Workforce Australia Online,” which would support potential workers with online tools, information, and even training to help them move into employment. However, some jobseekers said that they had encountered issues with the program.

According to one jobseeker, David, who The Guardian interviewed, he faced a significant dilemma: figuring out appointment schedules through the platform.

“Despite informing his job agency that he is unable to attend appointments because he is working full-time hours for a labour hire firm 10am to 6pm each weekday, David said he was continually being hassled by his provider, atWork Australia,” The Guardian reported.

“This was in the form of text messages telling him he had face-to-face appointments to attend, as well as voice-mail messages left while he was working asking him to contact the organization,” it added.

“I have a job that they’re supposed to be finding me,” David told The Guardian. “But if I go and see them, I’m not working,” he said.

According to the report, under the Workforce Australia contracts, employment agencies would receive a $600 “engagement payment” when a jobseeker is referred to them from the old system, Jobactive.

The Guardian likewise revealed that the Department of Employment and Workplace Relations (DEWR) explained the said payment is only given to the provider “if and when the provider has ‘recorded attendance at the initial interview’ and the jobseeker has signed an approved job plan.” A DEWR spokesperson then clarified that “people should not be asked to give up work due to their mutual obligations.”

“While the department has insisted providers can be ‘flexible’ with jobseekers under Workforce Australia, David’s situation follows several other cases where this has not been the case,” the Guardian said.

“Guardian Australia reported last week how one 63-year-old woman was directed to travel a 250km round trip to attend a face-to-face interview with a new Workforce Australia provider, while another man would have spent seven hours away from home to make his meeting 60km away due to a lack of frequent buses,” the report said.

Meanwhile, the DEWR spokesperson later said that “people were not expected to give up any work to meet a mutual obligation requirement, including provider appointments, regardless of the mode of delivery,” the Guardian reported.

“Providers can schedule requirements, including appointments, at any time that would not interfere with an individual’s paid work commitments,” the DEWR spokesperson said.

“In general, an individual should keep their provider informed of their availability outside work hours, and can schedule work hours and other commitments in their calendar, so their provider is aware of any times they are unavailable,” it added.