From rising inflation to the ongoing skills shortage, HR leaders have more questions than answers 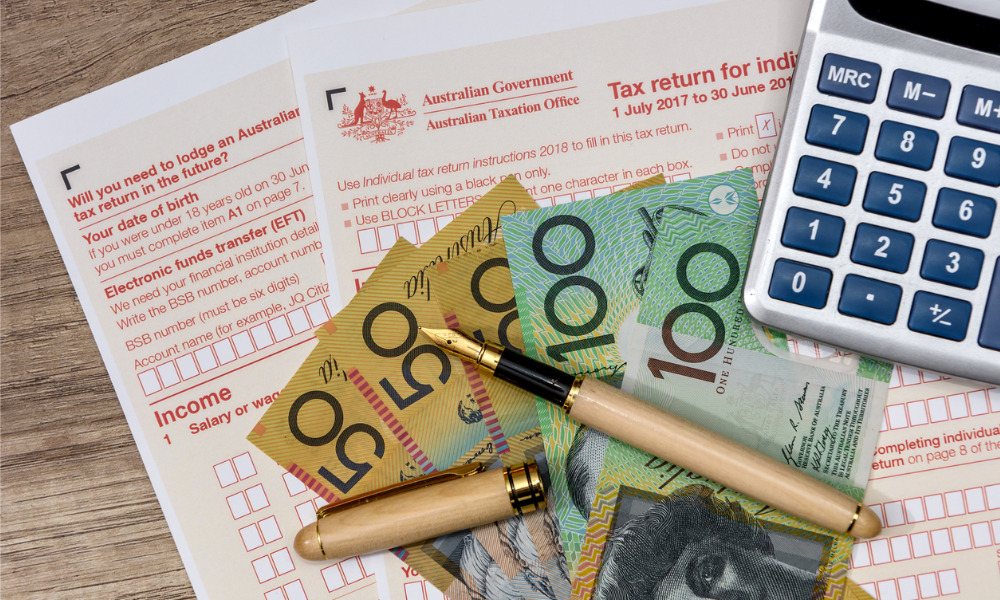 The Albanese government has confirmed there will be a second federal budget handed down on October 25. The highly-anticipated announcement will delineate all spending for the rest of this year and next, with employers anxiously waiting to see how the change in politics will impact their organisations and their people. Last year’s budget deficit was reportedly less than half of the $80 billion projected. As a result, Treasurer Jim Chalmers has announced an improvement of $50 billion compared to March’s predictions.

There’s increasing employer anxiety around the state of the Australian economy. According to the Australian Bureau of Statistics (ABS), annual inflation is sitting at 6.1%, with price hikes impacting everything from fuel to fruit. All this stress is having a negative impact on employee mental wellbeing and causing financial health worries.

Employees are calling for higher wages, with unions backing them to the hilt. Conversely, Reserve Bank governor Philip Lowe has urged businesses not to cave to demands, warning against a cycle of wage hikes that will keep inflation high.

Amongst all the back and forth, employers sit uncomfortably in the middle. But will the budget bring some much-need relief for HR or just add fuel to the post-pandemic fire? HRD spoke to Kyle Scott, director at Australian Business Lawyers & Advisors (ABLA), who speculated on what leaders could expect from the announcement.

“The biggest area of concern for employers is the skills shortage,” Scott tells HRD. “There's a huge shortage in the workforce at the moment.”

The ongoing skill shortage is revolutionizing where and how employers look for new hires. The pandemic acted as a catalyst for remote work and the emergence of the global talent market. Whilst it presented a lot of opportunities for employers, the competition for workers has become increasingly intense.

The Great Resignation saw a million Australians quit their jobs this year – almost 10% of the overall workforce. As such, employers are anxious about how to plug these gaps.

“Employers are pulling out their hair trying to find talent to desperately fill vacancies,” Scott says. “The priority for organisations is having the government roll out some initiatives – whether it be speeding up skilled migration into the country, incentivising retirees back into the workforce, or investing in the apprenticeship system – anything to help them hire the people they need to run their businesses.”

Upskilling and personal development has taken off in the Australian jobs market, with the Organisation for Economic Co-operation and Development (OECD) predicting that changes in technology will continue to make reskilling essential. Development was a core focus at the recent National Jobs and Skills Summit, with organisations considering how they can help ramp up L&D efforts to remain competitive in the candidate-led market.

As such, the federal budget could see more investment in upskilling at an educational level.

“I think we’ll see the government roll out some significant funding and investments in a few key areas,” Scott says. “The main one that comes to mind is skills, training and development. I believe employers could see significant funding announcements in the budget both in relation to tertiary education and vocational education.”

There’s no denying that the pandemic impacted working parents more than any other group. In Australia, 45% of working parents said they never had help at home, while 48% only had some help occasionally. According to Employment Hero’s Wellness Report, there’s a miasma of burnout prevalent in this group – with 58% admitting they’ve suffered from chronic stress in the last 12 months.

“Employers could see announcements and reforms around the childcare sector with a view to helping working parents participate more fully in the workforce,” Scott says. “On the opposite end of that there’s issues around elder care that arere expected too, which might include funding allocation for increased wages for the aged care sectors.”

While there’s certainly cause for hope for employers, it seems like it’ll be far from plain sailing for organisations. As Albanese said earlier this month, MPs should harden themselves for “difficult decisions,” according to media reports. In the face of mass inflation, addressing the rising cost of living and its impact on suicide rates, he added that the government plans to introduce legislation to help make medicine cheaper and lower childcare costs.

“We understand the pressures that people are under, and we wanted to undertake measures that alleviate cost of living pressures,” Albanese told the media. “We’ll be introducing legislation this fortnight on cost of living measures, including for cheaper medicines and cheaper childcare. That’s why we put forward a submission to the Fair Work Commission to increase the wages of people who are on the minimum wage and successfully argued for the result, which was a 5.2% increase.”

For more updates on the Federal Budget, sign up for HRD’s newsletter here.