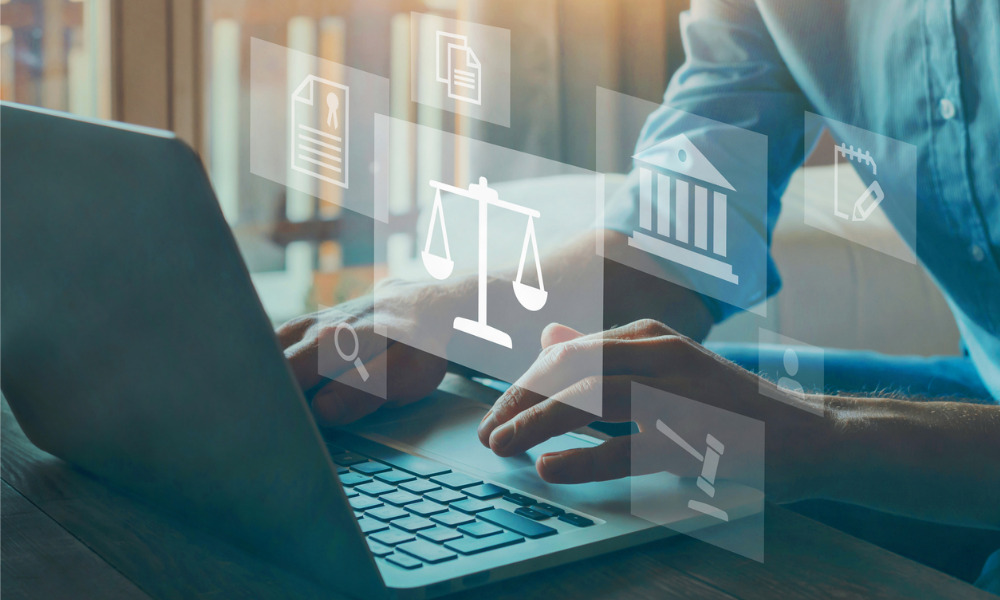 In a recent case, the Fair Work Commission considered an employee who brought an unfair dismissal claim after being dismissed due to underperformance. Although the Commission found that the company had a valid reason to dismiss the worker, its failure to provide formal reasons rendered the dismissal unfair. The case provides an important reminder to small business owners to ensure procedural fairness when dismissing a worker.

The employee worked for the respondent, a business technology consultant, having commenced employment in November 2019. One day in April 2021, the employee arrived to work as usual. A few hours into his shift, the company owner told the employee that he was being dismissed as some clients “did not want him to do work for them.” The employee subsequently filed an unfair dismissal claim, submitting that his employer had no valid reason to dismiss him and did not follow the proper process of providing him with notice and an opportunity to respond.

The employee submitted that his employer had not thoroughly considered the termination but rather made a “spur of the moment decision” to dismiss him. He asserted that throughout the 18 months he worked for the company, he was never subject to a performance review or notified that the company was unhappy with his work.

In contrast, the company owner alleged that he had received complaints from customers and colleagues for more than a year before the employee’s dismissal. The owner acknowledged that he adopted an informal and collegiate way of communicating with staff but submitted that a full explanation of the ongoing complaints was provided to the employee at the time of his termination.

With this, the Commission held that the employee’s dismissal was unfair and ordered that the company pay the worker one weeks’ pay.