It's a stark warning for employers everywhere 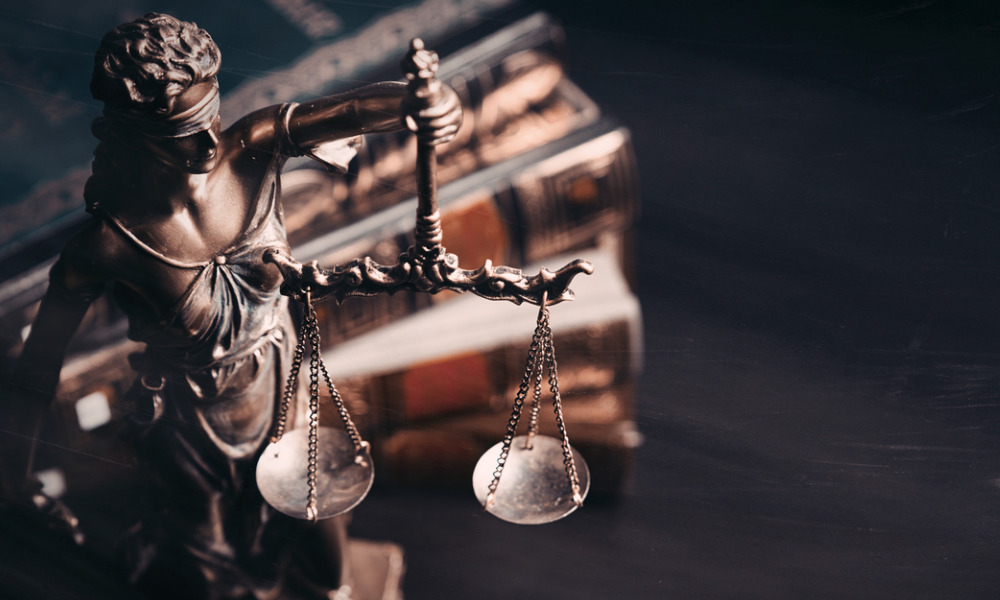 In a recent decision, the Fair Work Commission considered the dismissal of a childcare worker based on largely unsubstantiated claims by her employer. In its deliberation, the Commission stated that the respondent was “prepared to throw anything further that it could to contest the application” by the final submissions.

The applicant had worked part-time at the respondent’s childcare centre since September 2019. Just over one year later, in October 2020, the respondent terminated the applicant’s employment. Although initially framing the termination as a “notice of non-renewal contract”, the respondent eventually accepted that it was a dismissal.

The respondent submitted that the applicant’s dismissal was based on several concerns, including her capacity to perform an educator and receptionist role and an incident involving the applicant’s alleged theft of the respondent’s intellectual property.

One specific allegation relied upon by the respondent was that the applicant yelled and abused another employee in front of children, which the applicant firmly denied. Although the Commission agreed that a mutual argument had taken place between the two workers, it was not satisfied that this was as serious as was alleged by the respondent.

The respondent put forth another allegation, that during the applicant’s four-week notice period, she used a personal mobile phone to take photographs of the curriculum displayed on the respondent’s walls. However, given the respondent never raised the allegation with the applicant before the proceedings, the Commission did not accept that it had substantially made out the alleged intellectual property theft.

The Commission noted its concerns about much of the respondent’s evidence, finding that a significant amount was created, or at the very least modified, after the event and for the purposes of the proceedings.

“I have found that there were some legitimate performance and conduct concerns; however the seriousness and significance of these has been overstated by the [r]espondent for the purposes of these proceedings,” the Commission said.