Experts say the proposal is 'balanced, responsible and sustainable' 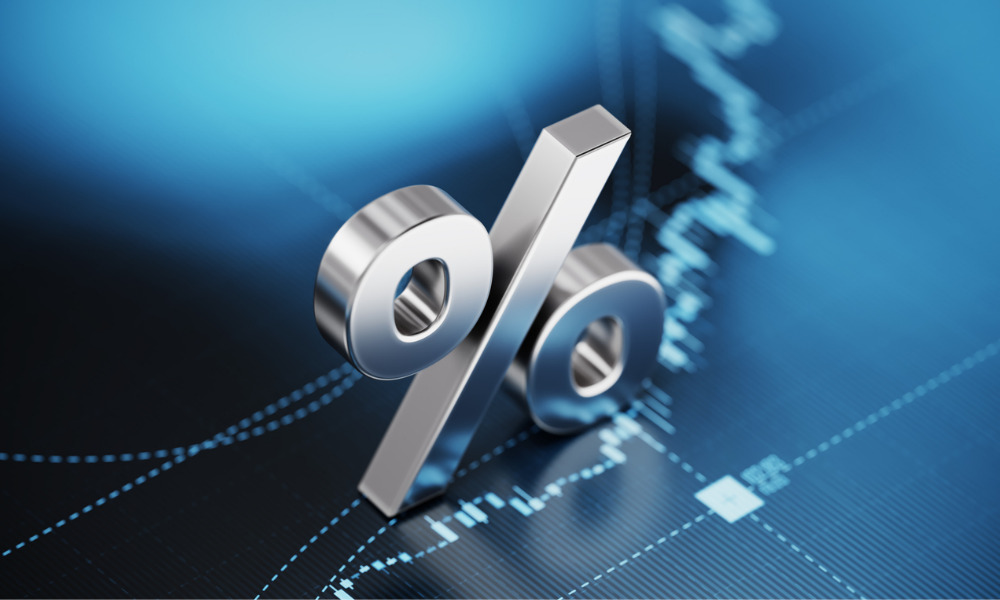 The Australian Chamber of Commerce and Industry (ACCI), the country’s “peak business network,” had recently announced that it’s backing a three per cent increase in employees’ wages.

In a media release, the ACCI said that it submitted its support through a submission to the Fair Work Commission’s (FWC) annual wage review, noting that the move is “responsible and balanced” given the rising inflation, supply chain bottlenecks and acute labour shortages, while also considering the “growing cost of living pressures.”

In the said FWC submission, the ACCI revealed that the 3 per cent-target is the highest level of increase that was “not opposed” by members of its network.

“Businesses in some sectors are doing very well, with some employees experiencing positive outcomes in tightening labour markets. Others are saddled with postpandemic debt, flaky consumer confidence, and changes in consumer behaviours and demand,” the ACCI’s submission explained.

Different businesses and employers had further expressed their hesitation if the increase would be five percent or more, saying it would “inflict further damage” on small businesses. “Imposing unaffordable wage increases on small business will cruel jobs, not create them,” ACCI chief executive Andrew McKellar said.

The ACCI has also noted that businesses are “being forced to pass on price increases to consumers,” saying that employers are already dealing with “thin margins across industries.”

“As the Reserve Bank has warned, an excessive wage increase will trigger further inflation, increasing costs for consumers and businesses alike,” McKellar said.

The group had also cited recent research from the Australian Bureau of Statistics (ABS), which said, “three in five businesses have had their costs surge in the last three months.”

“While cost of living issues have taken centre stage in the federal election campaign, what we’re not hearing enough of is the rising costs businesses are facing,” McKellar added.

“An excessive minimum wage increase threatens the strength and sustainability of our post-pandemic recovery.  We cannot afford the risk to small business viability, and the consequent reversal in full and part-time jobs,” he said. McKellar also noted that some sectors are “continuing to struggle … to get back on their feet.”

The ACCI’s proposed three per cent wage increase would reportedly bring the national minimum wage to $795.78 a week, up $23.18 from current levels.