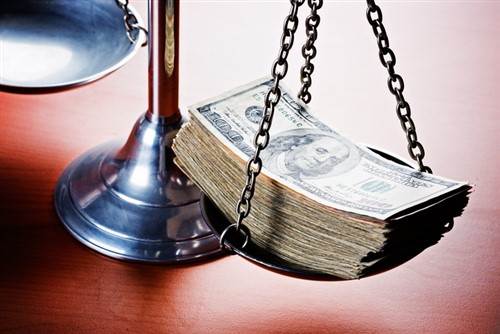 An employer has been penalised $130,000 for causing “financial and emotional hardship” to three workers by terminating them and refusing to pay unfair dismissal compensation ordered by the Fair Work Commission.

The penalties, imposed in the Federal Circuit Court in Melbourne, are the result of three separate legal actions by the Fair Work Ombudsman in response to William Hancock and his company WCH Services Pty Ltd breaching the Fair Work Act.

“Compliance with Fair Work Commission orders is fundamental for the integrity of the workplace relations system, and employers should be aware that the Fair Work Ombudsman will take action where appropriate.

“The Fair Work Ombudsman’s debt recovery team will do everything within its power to ensure that Hancock and his company comply with the penalty, compensation and costs orders of the Court.”

The FWO made several requests for Hancock and his company to comply with the compensation order, but they refused.

In relation to one of the workers, Hancock told the FWO he “would rather go to jail than give (the worker) one more cent”.

Judge Hartnett found that Hancock and his company had caused the three workers “actual financial and emotional hardship”.

Moreover, the other worker gave evidence that he had to undertake further education to improve his employment prospects and had relocated to Queensland due to financial pressures.

Judge Hartnett found that the contraventions were deliberate and that Hancock and his company had not demonstrated any contrition or corrective action.

“The Respondents have demonstrated no contrition or corrective action, in particular any action taken by the corporation to correct its illegal approach and change its behaviour,” Judge Hartnett said.

Judge Hartnett noted that WCH Services Pty Ltd continues to operate a business, with Hancock as a director, and said there was a need to impose a penalty that deterred them from further breaches.

“Any penalty imposed by the Court is required to resonate with the Respondents’ such that they do not engage in any future non-compliance of workplace laws,” Judge Hartnett said.

Judge Hartnett also found that the penalties should deter others from failing to comply Fair Work Commission orders.

Judge Hartnett said the penalties should also deter employers of vulnerable workers in regional areas and employers in the trolley collection industry in general from breaching workplace laws.