Worker said he 'believed the pandemic was a scam' 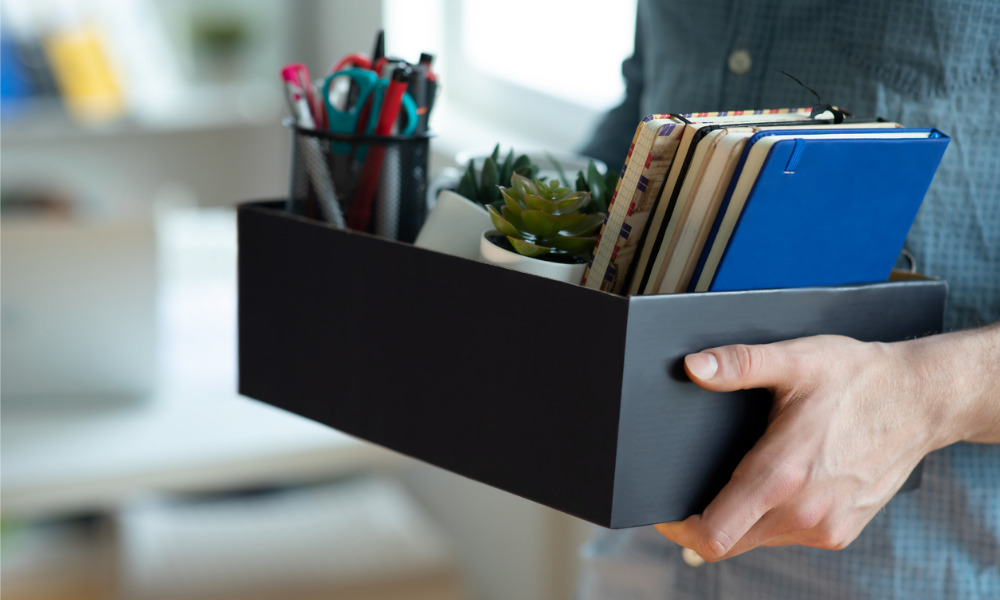 The Fair Work Commission (FWC) has upheld an employer’s decision to dismiss a member of staff for failing to comply with COVID-19 safety requirements.

The FWC said the employee was entitled to his beliefs about the pandemic and public health orders but was not entitled to refuse to comply with the employer’s lawful directions and government orders.

The employee worked as a motor mechanic at a garage in Sydney. He had an exemption from wearing a mask and his employer accordingly implemented safety requirements, including disallowing the employee to enter the office or serve customers. The employer also required him to check in daily using a QR code and practise social distancing.

Before his dismissal, the employer wrote a letter that contained its reasons, such as illegally travelling when a public health order prohibited it; travelling without advising the [employer] of his movements; failing to use QR codes; did not believe in COVID-19 nor the public health orders; and ignored several warnings, among others.

The FWC found that the employee knew about the government travel restrictions but intentionally did not comply because he considered them “unconstitutional and believed that the pandemic was a scam”.

The FWC said that the employer’s COVID-19 safety requirements were “a lawful and reasonable direction.” It found that the employee’s “wilful and repeated failure” despite warnings constituted a valid reason for dismissal.

“The [employee’s] behaviour posed unacceptable health and safety, liability and reputational risks to the employer,” the FWC said.

Although there was a denial of procedural fairness because the employee was denied an opportunity to respond to the reasons for his dismissal, the FWC still concluded that there was “no possibility he might have given a response or explanation which might have avoided or delayed his dismissal”.

The FWC said that the employee was “utterly unrepentant” about the misconduct and his beliefs about the pandemic made him “impervious to directions and warnings from management”.

Thus, the FWC said the dismissal was “not harsh, unjust or unfair”. The decision was delivered on December 10, 2021.