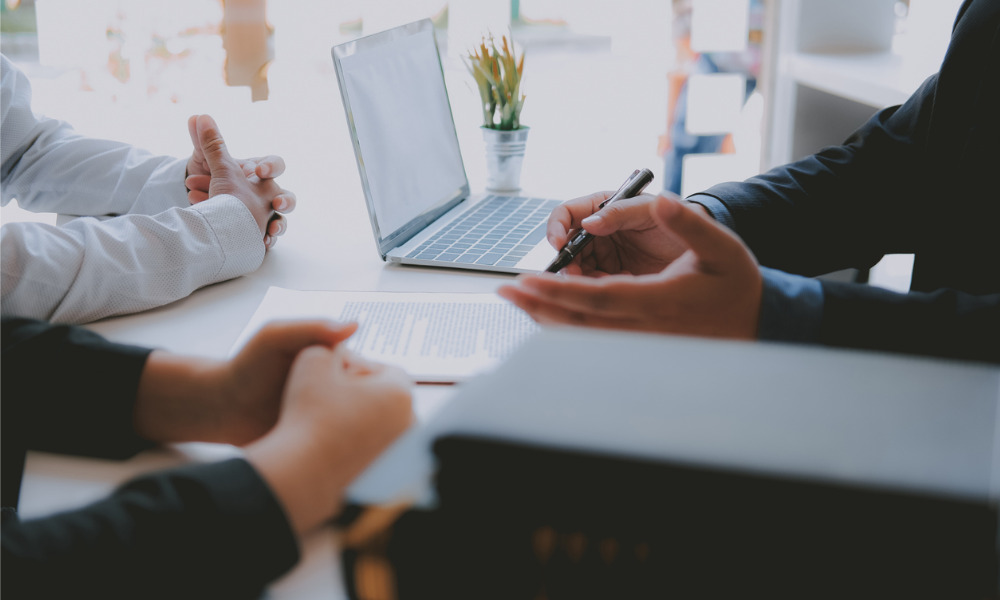 The Fair Work Commission (FWC) has addressed an “application to deal with a dispute” after an employee questioned his management’s decision to promote another over him.

The dispute, which underwent “extensive unsuccessful conciliation proceedings”, arose due to the applicant’s “grievance” where he asserted that the appointment of the successful candidate was contrary to the provisions of their Enterprise Agreement (EA), citing a specific subclause.

In 2019, the management advertised an internal job vacancy. Essentially, the said EA provisions state that the appointment would be given to those qualified employees under specific classifications.

The applicant belonged to the preferred classification in the EA, while the successful candidate was not currently employed in the stated role. Thus, the applicant claimed that the management’s decision contravened the EA.

Before the FWC, the applicant said he was “greatly disappointed” at what he described to be the “leapfrogging of a lower classified [employee] over himself.” He also said that the disputed promotion was “inconsistent with both the past practice of [the employer] and the requirements of the EA.”

He further alleged that his grievance over the disputed promotion had been “ignored by [their] human resources department.” He also complained that his concerns had been “unanswered,” and any response from the management was “dismissive and patronising.”

The employer’s counsel said they understood the applicant’s “sense of frustration which underpinned his grievances” but said another recent EA had replaced his raised EA provisions.

In its decision, the FWC sided with the employer. It said the employer was not required to apply the subject provisions in its appointment because the applicant cited a subclause that had a “confined operation” to certain positions.

Thus, the successful candidate’s appointment had no issue. The FWC then dismissed the application.

The decision was handed down on 7 January.