Electrocute a customer? Yes, that's an acceptable reason to terminate 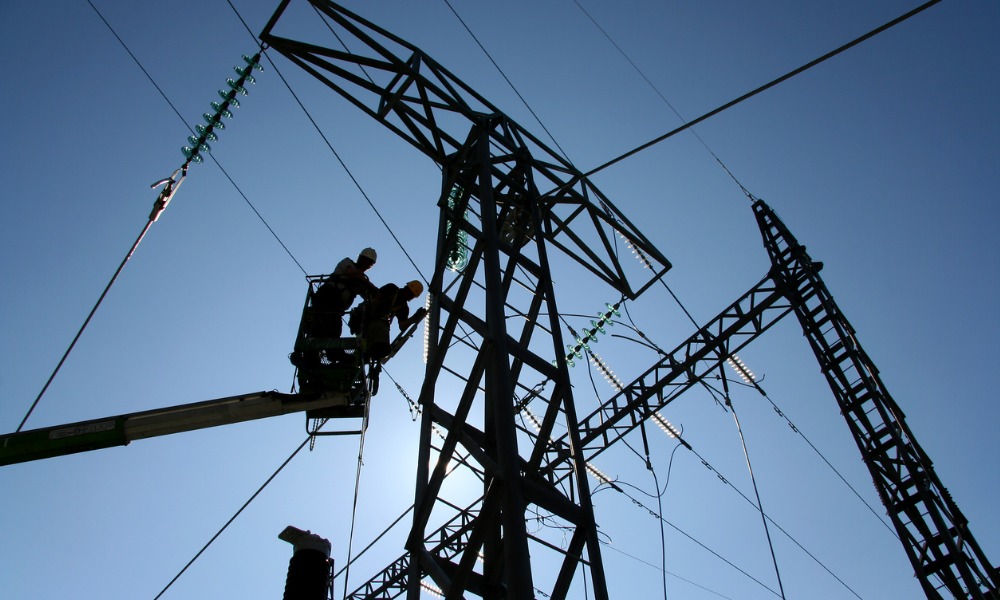 The Fair Work Commission (FWC) recently dealt with a case involving an employee who alleged he was unfairly dismissed following an incident that harmed a customer.

The employer contended that the worker had failed to perform tasks in accordance with the company’s policies, procedures, and code of conduct.

The FWC decision rested ultimately on the need to follow procedures in dangerous situations.

Prior to his dismissal, the worker had been employed by an electric power utility as a lineworker since 20 September 2012.

During his employment, the worker was not subjected to any disciplinary action related to his conduct or performance.

However, on 22 October 2022, the employee was involved in an incident that led to a customer receiving an electric shock from his shower tap.

Responding to an incident in which a tree fall damaged power lines and equipment about 275km south of Perth, the employee took control of the situation. After he and other lineworkers believed they had completed the repair, a customer approached the worker and his colleague to check if the power was back on. Minutes later, he returned to tell them he had received an electric shock after touching a tap in his shower.

There was an error in re-connecting the transformer, the Fair Work Commission decision states.

The employer contended that after being notified of the electric shock, the employee should have ensured that all work halted, preserved the accident site, told the supervisor, and called the company’s incident hotline.

Instead, the employee began a fault-finding exercise and supervised the remediation of the error. The employee reported the incident an hour or more after it occurred, according to the employer.

Based on an internal investigation of the incident on 22 October, the employer found the worker violating the company’s policies, procedures, and code of conduct.

The employee accepted responsibility but argued that the adverse findings should not result in termination of his employment.

The employee further argued that the dismissal was procedurally unfair because he was not given reasonable notice of all the reasons for dismissal nor a reasonable opportunity to respond.

While the Commission recognized the “genuine and heartfelt” remorse of the employee, it ultimately found that the dismissal was not harsh, unjust, or unreasonable.

The Commission was also satisfied that the employee was notified of the reasons for his dismissal before the employer decided to terminate his employment.

Lastly, the FWC noted that, in an industry where risks of injury and death are serious, it is only suitable for the company to ensure that every moment of an employee’s work is performed following the policies and procedures created to protect the safety of the employees, contractors, and customers.