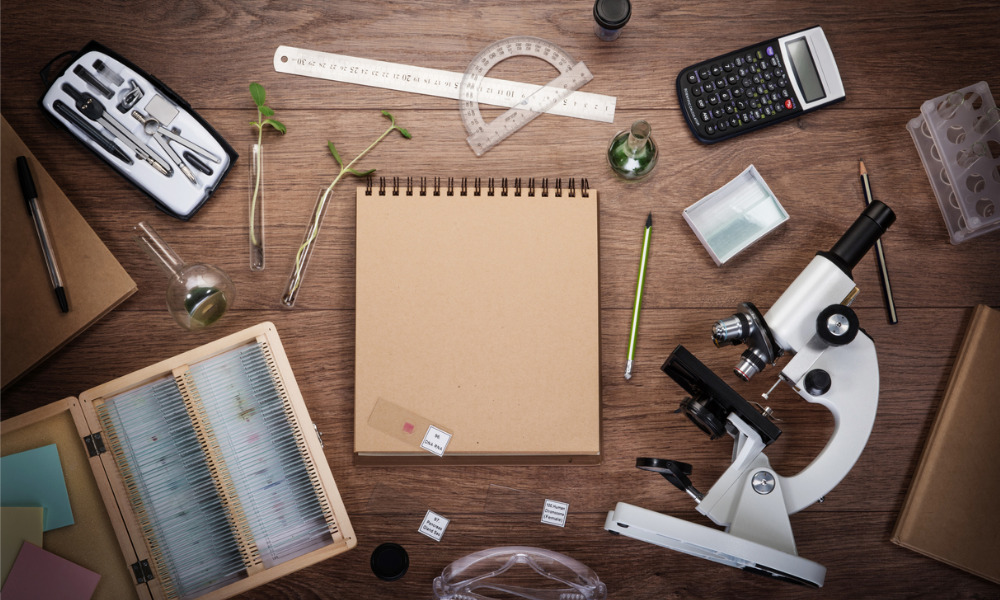 The Fair Work Commission (FWC) recently dealt with a case involving an employee who alleged he was unfairly dismissed from work as the employer breached the contract agreement stipulating that his continuation should be subjected to review.

The employer contended that the worker was not dismissed. Instead, he was demoted and no longer held his current role in the workplace as he gave no weight to the comments recorded in his performance review, which were “unfavourable and concerning.”

In September 2018, the worker was appointed as the head of mathematics at a college in Western Australia, and together with his employer, they signed a document titled “Contract Agreement Head of Mathematics.”

HR leaders can have a positive impact by ensuring that performance reviews are one part of an ongoing process of feedback and development, designed to help staff do the best that they can, says one expert.

Thus, in September 2021, the employer advised the worker that he would not be offered a third term of his contract as the head of mathematics. He was demoted to the role of a teacher, and consequently, the worker suffered a “significant reduction in his remuneration and duties.” Thus, he argued that it “amounts to him being dismissed.”

The employer argued that before his demotion, “he had been given ample opportunity to gain insight into deficiencies in his performance of the kind referred to in the review, and to improve his performance in relation to the same matters that ultimately led to his demotion.”

The employer added that he was unwilling to improve. Thus, it was only fair for the worker to no longer hold his existing position.

Meanwhile, the worker submitted that if he failed to perform his responsibilities adequately, a summative appraisal must occur under the terms of the agreement as this is the correct review process for the potential termination of teachers, including heads of learning areas.

Additionally, the worker said that the employer did not acknowledge the appropriate process for providing him grounds for the employer’s concerns, constituting a violation of the Contract Agreement Head of Mathematics.

Earlier this year, the Fair Work Commission (FWC) resolved a dismissal dispute after an employee claimed she was unfairly dismissed upon her demotion to do administrative work.

The FWC noted that, as early as 2020, the worker had been advised of what he needed to improve, specifically that “he needed to realise his viewpoint and extreme opinions can make conversations become uncomfortable in the office.”

“[He also] needed to gain educational leadership skills and experience including the ability to listen, challenge and act with justice, integrity and care, and he needed to be more open and flexible to being mentored, undertaking observation and listening to feedback,” the FWC added.

However, despite the 2020 assessment, some of the unfavourable comments in the 2021 review showed that the worker still “did not improve on those concerns raised with him a year earlier.”

Ultimately, the commission found the reasons for the worker’s demotion were valid. It further noted that given the critical role of the head of mathematics, the employer’s decision not to renew the worker’s appointment as head of a learning area, but to retain the worker as a teacher within the college, was fair and reasonable.

“Considering these events and noting that throughout this, the [worker] remained employed, he had an opportunity to respond to the reasons for which he was dismissed,” the FWC said. Thus, the commission ruled that there was no unfair dismissal.