How do social media posts justify an employer's decision? 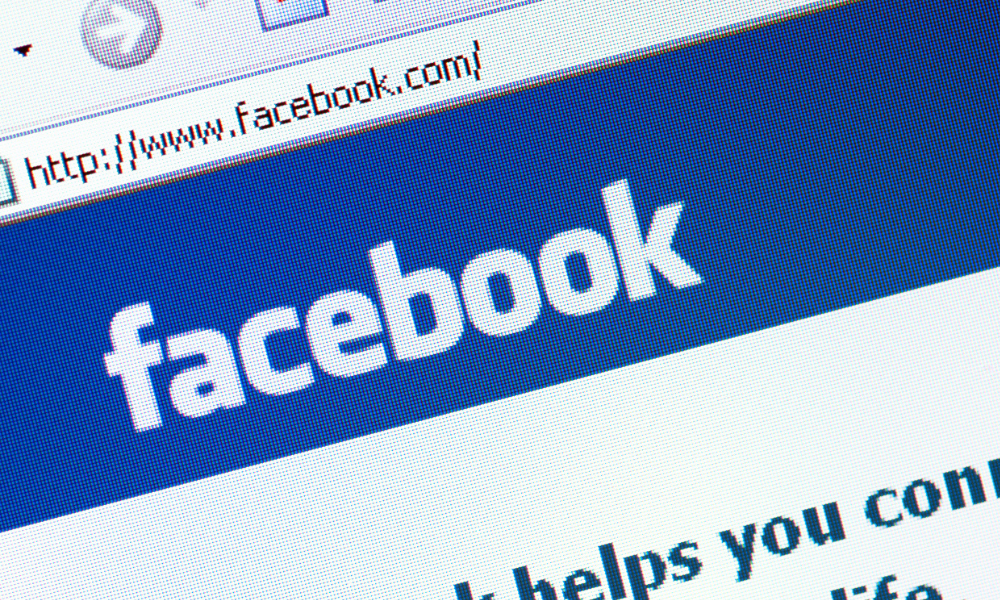 The Fair Work Commission (FWC) has recently upheld the decision of an employer to dismiss an employee over his Facebook posts despite the latter’s claim that he is “speaking truth to power.”

The employee was an inbound organiser at the Australian Council of Trade Unions (ACTU), the country’s “peak trade union body.” Around September 2021, the employee used Slack Post, ACTU’s internal messaging system, to comment on the violent protest outside the Construction, Forestry, Maritime, Mining and Energy Union’s (CFMMEU) office in Melbourne following the state's COVID-19 vaccination requirement for the construction industry. The employee’s comment on Slack Post implied that he disagreed that the protests were “orchestrated by right-wing extremists,” contrary to ACTU’s public position.

The employee’s immediate manager grew concerned over the post. ACTU’s Director of Growth then decided to review the employee’s social media posts that were public.

According to records, the employee posted a photo of the demonstration that was then underway outside the CFMMEU office with the comment: “Fuck the jab’ good lads!”

The employee admitted that he knew the ACTU’s public policy position was to support mandatory vaccination if deemed necessary by public health experts.

“I was fleeing domestic violence so I could attend the Blag Lives Natter meeting and it was all gay people and rainbow flags there and we discussed getting drag queen story hour into primary schools ahhhhh your honour…shiiiiiieeeeeeeeet NIBBA
(Don’t be afraid to use globo homo Big Lies against them..)”

The ACTU said there were themes of domestic violence, racism and homosexuality in the post but the employee said it was satirical. He objected that the term “NIBBA” was considered an offensive term commonly used to describe persons of dark skin colour and claimed it was a term of endearment used in urban culture.

With “globo homo,” he said he was referring to “global homogenisation and consumer culture,” and that his use of the term was neither homophobic nor antisemitic as put to him during the disciplinary process.

Among others, the employee also posted:

“there is something quite demonic going on with all this Trans stuff…the ritual humiliations of having it in public, the ritual sacrifice of body parts (mainly genitals), the indoctrination of children and all the other general ugliness of it…”

As his defence, he claimed the said post was not directed towards any individuals and referred to what he described as “a worldwide trans-gender strategy pushed by government, global corporations and non-government organisation (NGOs) to harm children.” He said that he did not believe that trans-gender females should compete in sporting contests and suggested a link between “trans-gender lifestyle promotion and paedophilia.”

The FWC considered the employee’s social media posts might negatively impact on:

“The health and safety, including the psycho-social wellbeing, of ACTU staff, workers who called the Support Centre, and Australian workers more broadly; and

The reputation of the ACTU, which is a values-driven and progressive organisation.”

The FWC said that it needed to determine if the employee’s “out of hours social media conduct bore upon his employment relationship” and if so, whether it was contrary to his contract of employment or constituted serious misconduct.

The employee argued that his Facebook posts were “well-grounded in his lived reality” and can be proven and justified as “valid, credible, and sincere political, religious, and cultural exhortations and satirical commentary and critique.”

The FWC explained that “it does not doubt” the employee “genuinely believes in the merit of his posts,” but it said that “the right to hold and express strongly held views does not mean [the employee] has an unqualified right to publicly espouse views that are contrary to the interests and values of his employer.”

It also said that even though he insists that the posts were satirical, it does not mean they were “any less objectionable” against the ACTU’s policies and public positions.

The FWC said that it knows the employee did not hold a senior role in the ACTU, “may have held a low profile” and did not have a large Facebook group. “Those factors do not mean there was no risk of reputational damage to the ACTU or risk to its staff,” the FWC explained.

A valid reason for dismissal weighs more than procedural fairness

The employee argued that the dismissal was unfair because ACTU failed to follow the proper terms of dismissal. As to procedural fairness, the FWC said it put “less weight on this criteria than the presence of a valid reason.”

“That is because even had the ACTU put the detail of the allegations to the employee in a more fulsome manner, it is highly unlikely that a different outcome would have been reached,” the FWC said. The employee did not recognise any obligation “he owed to his employer in respect of the Facebook posts.” The FWC noted that a thorough disciplinary process would not have changed the outcome.

Thus, the FWC ruled that the employee’s dismissal was fair and reasonable. The decision was handed down on 15 February.