Can an employee be dismissed for leaving work to save their marriage?

Dismissal of mining technician highlights need for communication from both sides 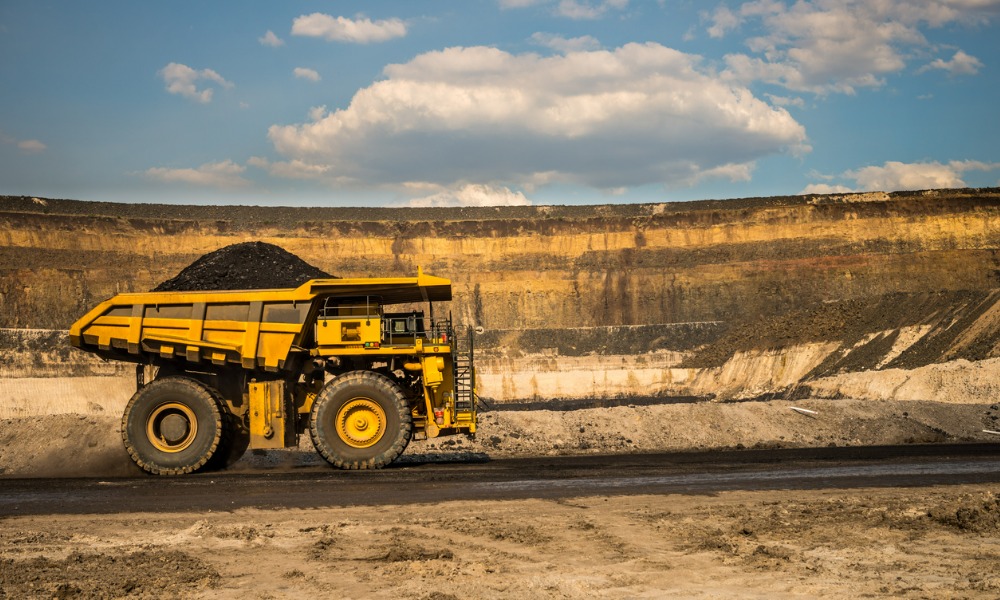 The Fair Work Commission (FWC) has upheld the dismissal of an employee who took unauthorised leave to tend to his family.

In its decision, the FWC emphasised that failure to file a leave request may constitute abandonment of employment, and that communicating with the employer is crucial.

The employer emphasised that it did not force the employee to choose between his work and family: “He was required to meet his employment obligations… or to seek authorised leave if unable or unwilling to work,” it argued, citing that it “did not display a lack of empathy for his family responsibilities.”

Fly in, fly out employment

The employer conducts mining activities across the country, including operations in the Pilbara region of northwest Western Australia. The worker, a resident of Bendigo in regional Victoria, started work there in 2015.

At the time of dismissal, the man was employed as a full-time field services technician working on heavy mining equipment. According to records, the worker’s skills in the maintenance, repair and servicing of heavy equipment were valuable to the employer, and from time to time, he willingly performed duties beyond his role.

While employed in Pilbara, he was a fly-in-fly-out employee. He was employed on a two-week-on, one-wee-off roster and the employer funded his flights to and from work.

The employee was married, with two young children, and the time was the family’s sole income earner.

In March 2020, as COVID-19 took hold, interstate travel became restricted and cross-border travel was prohibited for long periods. For the next 17 months, the employee remained in Pilbara, working continuously with only a few visits home totaling three to four weeks, according to the FWC decision.

Then, in August 2021, the employee suffered a workplace injury to his left hand. After treatment in Perth, he returned home to Victoria for rehabilitation and therapy and was placed on workers’ compensation. By the time he was cleared to return to duties, borders were closed again and the employer agreed to put him on leave, maintaining his employment income while he remained with his family. His wife took a job and he spent more time with his children.

When borders reopened in mid-March 2022, the employee was scheduled to return to work in Pilbara. He had been back on the job for just two days when he had a conversation with his wife.

She informed him that “neither she nor their young children were coping with his absence” and that “if he did not return home immediately, he may not have a marriage or family to return to.”

Distressed and unwilling to put his marriage and family at risk, he decided to return to Victoria immediately despite being just two days into a two-week roster.

Although he was warned by his employer that he needed to request formal leave before traveling, the worker returned to his family.

The company sent him instructions on how to apply for leave, as well as requesting specific details from him, such as the length of his leave and the date of his return. But the employee failed to reply to multiple messages sent by managers and the HR team.

The employer decided that the worker had abandoned his employment under their enterprise agreement. It followed the required procedure to process his case, such as issuing a letter that outlined the sequence of events and the effects of his failure to notify the company.

Once again, the worker failed to respond within the allowable period, which the company accepted as a resignation.

The worker claimed that his dismissal was harsh, unjust or unreasonable. He argued that he did not abandon his employment because “the employer knew where he was, knew why he could not return to the site, and that he had multiple conversations with representatives of the employer about [his concerns] in the weeks preceding termination.” Before the FWC, he sought an order for reinstatement and back wages.

The employer argued that the dismissal was not unfair and that the employee’s failure to provide his supervisors with “a definitive date of his return to work is a breach of his contract of employment.”

The employer also said that dismissal was “a proportionate response” since it provided every opportunity “to assist [the worker] to meet his obligations.” It further noted that “no business could reasonably operate with a full-time employee determining when and if it is convenient to make themselves available for work.”

The FWC ruled that the employer’s request for a “definitive date of return to site” was lawful and reasonable.

“He was sent emails, text messages, voice messages, and he missed calls. Despite being absent from work and on specific notice that he needed to regularise his absence, he largely left [the employer’s] managers to initiate communication to ascertain his intention. He only responded when he wanted to and on his terms,” the FWC said.

The commission did not accept the employee’s argument “that he reasonably expected his supervisor or manager to apply for leave on his behalf.” It also noted that the worker “displayed an indifference to his employment obligations.”

“Having left the workplace to attend to his domestic circumstances, [he] then allowed his personal circumstances to override his obligations [to the employer] and cloud his judgement. He saw contact from the [employer] as being ‘pushy and unwelcome’ when in fact it was reasonable management action taken in a reasonable manner.”

The FWC acknowledged that the worker “was torn,” saying that his situation was “understandable.” “He wanted the income earned from working, but his family circumstances had changed, and absence from family was now less tolerable,” it said.

Ultimately, the commission ruled that the worker “was not required by the employer to choose between work and family,” reiterating that he was given time and options “to find a pathway through his dilemma.”

“Through indifference to his employment responsibilities, he failed to meet fundamental obligations such as seeking authorised leave of absence or advising his specific intentions. Those failures then exposed him to the risk of dismissal. Even in the face of a stark warning, he failed to make contact. Dismissal was ultimately the consequence.”

Thus, the FWC held that there was no unfair dismissal and favoured the employer’s position.