The Western Australian Industrial Relations Commission (WAIRC) decided not to grant an applicant’s extension of time after she made a “deliberate decision” to continue her claim with the Fair Work Commission (FWC) before filing her claim in the WAIRC.

The applicant’s issue revolves around the limit on the time for a WA employee to apply for an unfair dismissal remedy. Under the state’s Industrial Relations Act, an applicant must file within 28 days and an extension is not allowed except for “equitable” reasons.

The applicant was a part-time Support Programs Coordinator. In March 2020, her employer ceased the programs managed by the applicant due to COVID-19’s impact. The employer discussed possible options to address the cessation, including “standing down from her employment, reducing hours or taking annual leave”.

In April 2020, the employer informed the applicant that it was “considering the abolition” of her position. She was then asked to discuss potential solutions with them. Shortly after, the applicant was made redundant.

After a month, the applicant made an unfair dismissal claim before the FWC. The employer opposed it and raised a jurisdictional objection because it alleged that “it is not a national system employer.” After a conciliation conference, the parties did not reach an agreement. The applicant then discontinued her claim in the FWC and applied in the WAIRC.

Before the WAIRC, the applicant said she was “not consulted” and the redundancy was “not genuine; rushed and chaotic.” She also said that the cause of the delay in her WAIRC application was “outside of her control,” and the employer’s agreement to enter FWC conciliation was an attempt to delay her claim in the WAIRC.

The employer opposed the application and said the position was abolished for “business and operational reasons.” It also said the claim was “outside the 28-day limit and that it should not be accepted out of time.”

The Commission sided with the employer’s arguments and held that there needs to be “an exceptionally good reason for delays beyond the 28-day time limit.”

It said the applicant does not have a “legal reason” as to her failure of filing a claim in the WAIRC “at any time after the issue of jurisdiction was first raised.”

It said that the applicant made “informed and deliberate decisions about the conduct of her claim” with the benefit of legal advice. It added that the delay was not caused “by confusion over jurisdiction rather by the deliberate decision to continue with a claim and should that pathway not be fruitful retain an alternate pathway.”

The Commission also found a genuine redundancy and it was not “financially viable” for the employer to maintain the applicant’s role. Since the applicant did not demonstrate the merits of her claim, the Commission did not grant an extension. 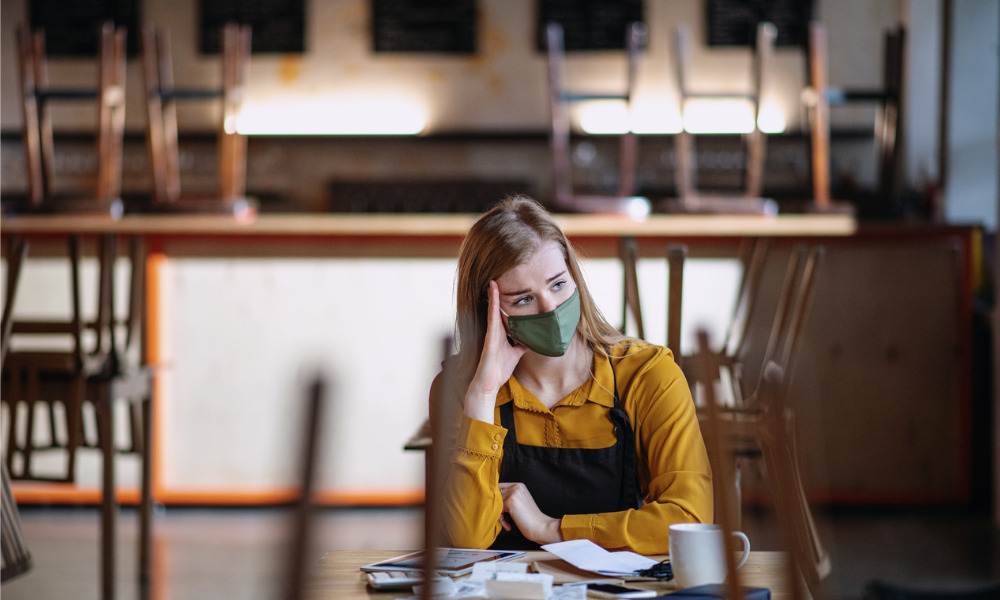 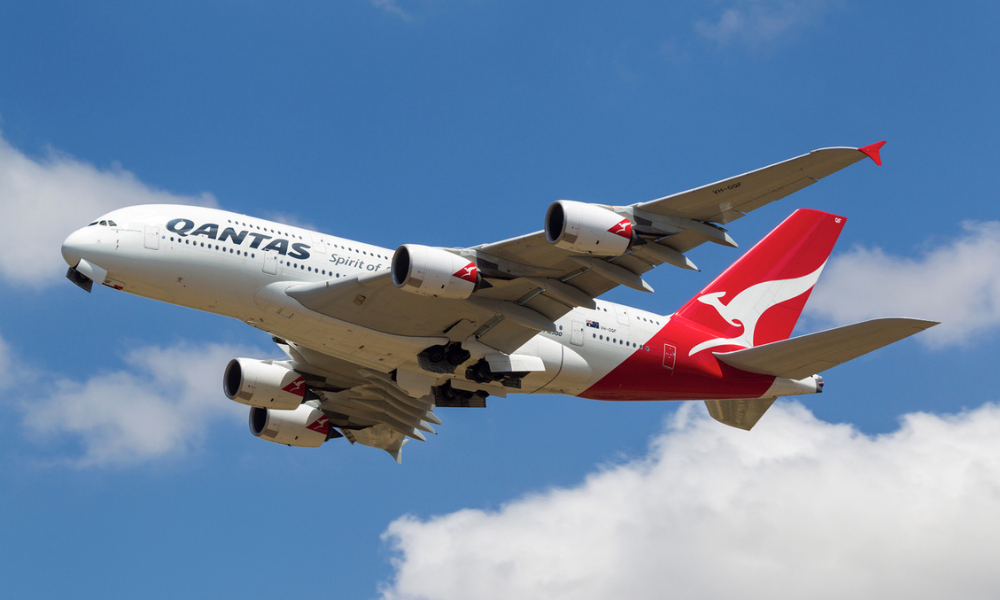