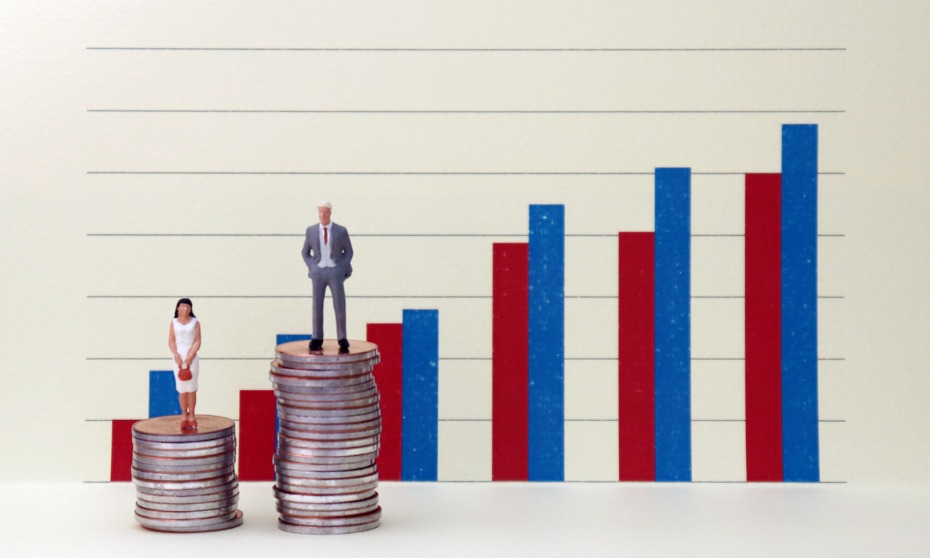 Australian women are well over a generation away from achieving financial equality.

The latest Financy Women’s Index has shown that progress has slowed over the past financial year despite a record narrowing of the superannuation gender gap.

This reflected the weakest start to a calendar year since 2017, when the Index was first launched.

When the annual pace of progress recorded by the Financy Women’s Index is compounded and compared to the revised (FWX) Progress Target of 172 points, it shows that on the basis of current trends, Australian women are 45 years from achieving economic equality.

The FWX Progress Target is an aspirational guide on economic equality and is calculated by benchmarking women against men from data collected in 2012, which is the baseline for this Report.

Deloitte Partner Nicki Hutley added that it is pleasing to see progress being made on the Financy Women’s Index in the June quarter - albeit slowly.

“However, as the mother of three girls, the thought that genuine economic equality is well over a generation away is disheartening,” she said.

“I would like to see further efforts on the part of policy makers and organisations to see greater strides made more rapidly.”

Unlike previous quarters, the biggest factors that held back women’s economic progress in the June period included a moderation in female full-time employment growth and a lack of action by Corporate Australia to improve the representation of women on the boards of the top 200 listed companies.

“We have seen one of the slowest quarters of progress and we have to ask ourselves why, despite efforts across the board, is this happening? More importantly, do we need to start doing something differently?” she said.

The factors which supported women’s economic progress in the June quarter include improved workforce participation, a record narrowing of the superannuation gender gap, improved underemployment, a fresh low in the gender pay gap, and higher tertiary enrolments.

The number of women employed full-time in the Australian workforce held relatively steady at a seasonally adjusted 3.27 million in June, while the female underemployment rate fell by 0.8 percentage points to 10.3% in January, from 11.1% a year ago.

The latest superannuation balance data by gender from the Australian Bureau of Statistics (ABS) shows that in the 2017-18 financial year, the gender gap has narrowed to 28%, from 34% in the 2015-16 financial year.

AMP Financial Planning adviser Dianne Charman added that it's great news that the super gender gap has fallen to its lowest point, but this is being driven largely by women's increased workforce participation.

“The super gap widens significantly by 45 years of age because of time spent out of the workforce raising children, so women still need to have a plan for making extra contributions later in their working life,” said Charman.

The Financy Women’s Index for the June quarter also shows a small decline in the number of hours per week that women spend on unpaid work. However there has been little change in level of unpaid work undertaken by women over the past decade.

In 2017, the average woman in a coupled relationship performed a total of 59.5 hours per week in paid and unpaid work, which is 4% more than the 57.2 hours of the average man.

While the difference is small, when we calculate the percentage that is unpaid, we find that women spend 62.6% of their time doing unpaid work, while men are doing 37.8% of unpaid work.

Gender stereotypes persist in tertiary education enrolments and we continue to see subject selection in course areas such as Information Technology being male dominated and Health being female dominated.

While more women are enrolling in tertiary studies than men, many face a gender pay gap once they enter the workforce. The average gender pay gap stands at $3,000 or 4.8% based on 2018 data.