Social media is a powerful tool in recruitment and employee engagement. Are you doing everything you can? 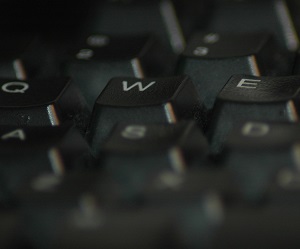 First seeing life on Twitter, hashtags have become a tool spread across many different social media outlets. Despite being around for some time (with simple tags existing for almost as long as blogging), many organisations are still unsure how they can leverage them and other social media functions to help their organisation, especially in the HR space.

The most obvious use for social media in the HR space is recruitment. Porter Novelli, a Sydney-based PR agency, made headlines for taking to Twitter and offering an entry level position to the ‘best tweet’ with the hastag #SocialCV earlier this year.

This resulted in a variety of responses: some legitimate and some insults varying from nonsensical to violent. While originally viewed as a failure, Mumbrella reported that Porter Novelli felt the results to be a success, not only giving the organisation great exposure, but demonstrating the erratic landscape of social media that an employee at the company must be ready for.

Organisations can also leverage social media for more all-encompassing employer branding (such as communication with alumni and future job candidates), as well as to engage their current workforce. For HR seeking a starting point at getting involved with social media, Lee Hawskley, managing director of ExactTarget Australia, outlined some golden rules when approaching the hashtag: