‘Racism, sexism, tokenism’: The reality for women of colour in Australia’s workplaces 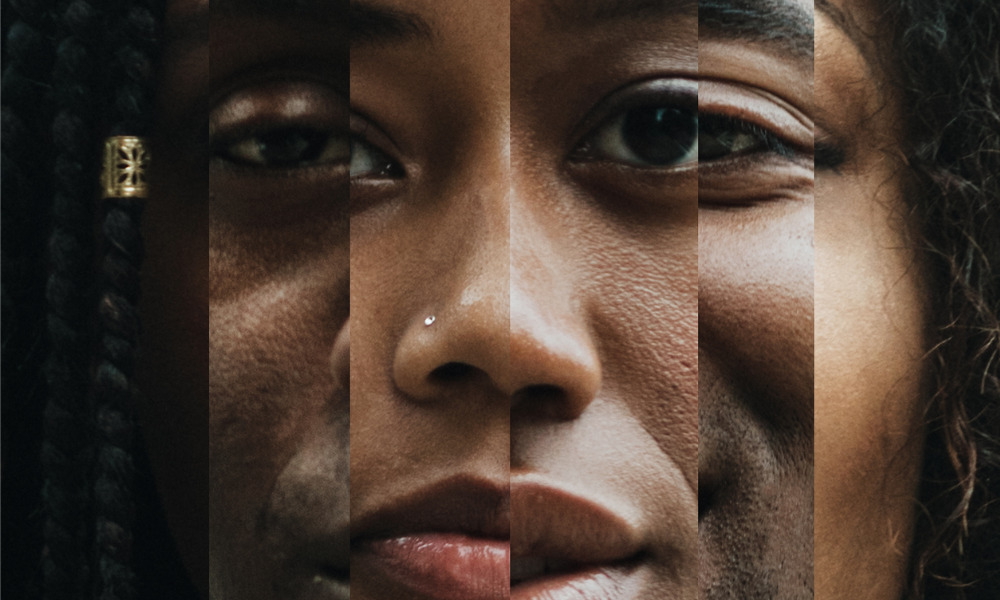 A new study has painted a stark reality for women of colour in Australia’s workplaces, finding more than 60% have experienced some form of discrimination, including sexism, tokenism and racism.

The inaugural Women of Colour in the Australian Workforce survey indicated that more than half of workers have been discriminated against, despite almost the same amount (59%) reporting that their workplace has a diversity and inclusion policy in place.

The research, carried out by Women of Colour Australia (WoCA) in partnership with Murdoch University, highlights the disparity between the aims of D&I policies and the lived experience of those in the workplace. Almost half of the respondents said their employer provided cultural diversity training for staff, but only 41% said it was useful.

Speaking to HRD, Brenda Gaddi, Founder and Managing Director at WoCA, said as a second-generation migrant from the Philippines, she knew first-hand that discrimination was rife in Australian workplaces. Yet seeing the results of the survey and the sheer scale of the problem was confronting.

“I was just heartbroken because as a woman of colour I knew it was happening, but we didn’t have the data to prove it,” she said. “Reading through the comments and the lived-experiences of these women when they go to the workplace, where we spend the most part of our lives, they don't feel safe. They feel racialised and minoritised.”

While diversity and inclusion policies play an important role, it’s clear that many are simply not working. All too often D&I measures are seen as a box-ticking exercise, rather than a vehicle to drive real change. Gaddi said it’s time to dismantle failing D&I policies and one of the most fundamental problems is a lack of diverse women in the driving seat.

The survey found 58% of respondents had white men as leaders, 26% had white women, and only 7% said their leader was a woman of colour.

“We need to start from scratch and bring women of colour to the table,” she said. “I'm not saying that the lived experiences of those in charge are not valid, it's just that you need to bring in those people who are actually going through it.

“But at the same time, make sure that when you’re bringing them to the table and asking them to be in charge, you give them accountability and authority to make change.”

Gaddi said this is where the issue of tokenism comes in. When an employee is handpicked for a task because of their race or gender but given no real power to affect change, it can leave them feeling singled out. Instead, HR leaders must create a safe and inclusive environment where women of colour feel empowered to get involved in D&I initiatives and know they’re contribution will be counted.

She urged business and HR leaders to examine the diversity make-up within their workforce, to engage with employees through things like listening sessions, and to consult culturally and ethnically diverse experts on the subject.

Approaching D&I with a genuine desire to change the working lives of employees on the ground marks the difference between authentic initiatives and those that fall short. While Australia is a diverse, multicultural nation with a rich Indigenous history, too often the faces seen within Parliament and senior leadership teams fail to represent that.

WoCA was established as a registered not-for-profit last year. Inspired by her mother, who emigrated to Australia in the 80s and endured decades of racism, Gaddi said its aim is to drive change by holding a mirror up to businesses across Australia.

“Leaders have to face up to discomfort if they really want to make a lasting, positive change in the workplace and transform the whole country,” she said. “It starts with all of us, from the CEO to the frontline workers, but it has to be done in a way that is respectful and safe.”