The $28.6 billion boost: Quantifying the payoff for stronger workplace health and safety 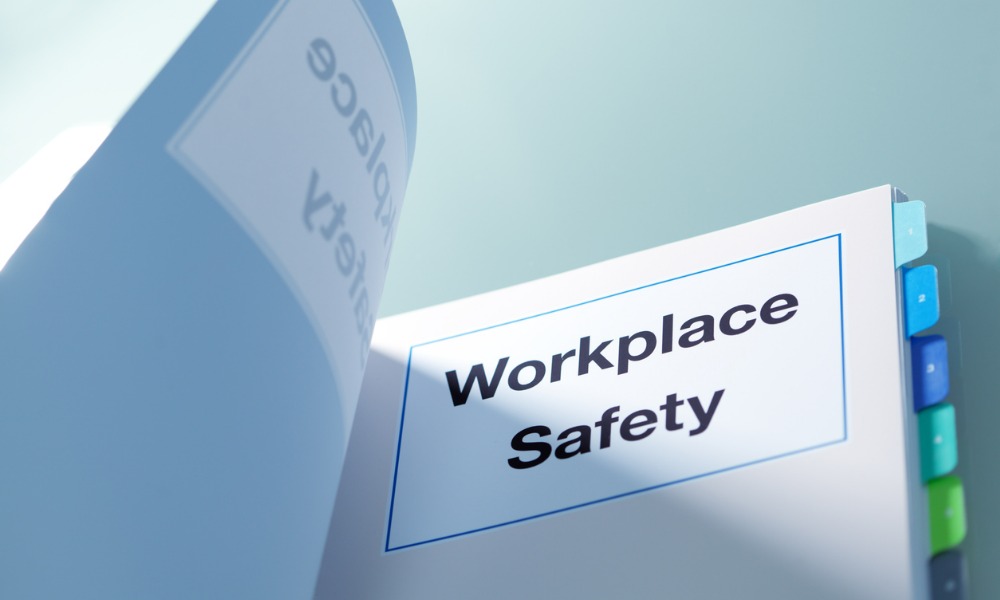 Eradicating work-related injury and illness could generate billions of dollars per year for the Australian economy, while raising wages and employment, according to a new study commissioned by Safe Work Australia.

The report, led by Deloitte Access Economics, investigated the cost of work-related injury and illness in Australia and explored how much value could be produced if it were removed.

“Using an innovative modelling approach, Safer, healthier, wealthier: The economic value of reducing work-related injuries and illnesses shows that Australia’s economy would be $28.6 billion larger each year and 185,500 additional full time equivalent (FTE) jobs would be created in the absence of work-related injuries and illnesses,” Safe Work noted.

“In this scenario, workers across all occupations and skill levels would also benefit from a wage rise of 1.3% on average each year,” it added.

Investing in work health and safety

“This caused a 2.2 million FTE productivity loss between 2008 to 2018, and on top of this $37.6 billion in costs were incurred by the health system,” SafeWork noted.

“Creating workplaces that are safe and free of injury and illness provides broad economic benefits for all Australians, including more jobs and better pay,” Bryant said.

Additionally, the Bryant said that when it comes to injury and illness at work, the devastating effects go beyond the individual, the workplace, occupation, industry, or even the jurisdiction in which they happened.

“Our communities and the Australian economy more broadly feel the impacts of these injuries and illnesses including through costs associated with loss of productivity, reduced work participation and increased healthcare,” Bryant said.

The report also offers an evidence base for policymakers and economists to understand further why work health and safety should be a priority – shifting the perspective from “how” to focus on improved workplace health and safety to “why”.

“The report gives Safe Work Australia and others involved in work health and safety a different lens through which to examine and quantify the impacts of work-related injury and illness,” Bryant said.

“We will use the findings to drive progress in work health and safety thinking and emphasise the need to devote attention and resources to harm prevention,” she added.